Talking to LGBTQ+ Teens About Sex and Relationships

Talking to LGBTQ+ Teens About Sex and Relationships 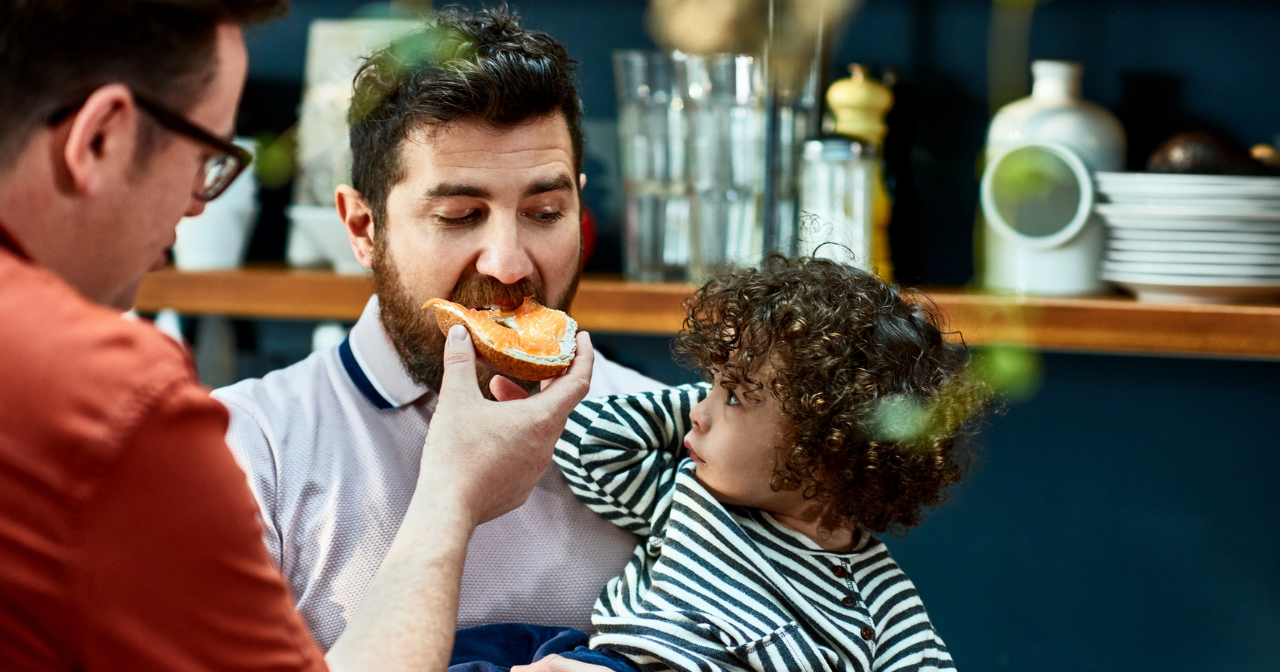 Parents and champions are the primary resource young people look to for information on sex, love, and relationships. But sometimes, knowing how to navigate these conversations can feel awkward. Conquering this feeling is important as research shows that teens who talk honestly about sex with their parents about sex are more likely to practice safe sex. They’re also more likely to develop healthier relationships with short- and long-term partners.

For parents of LGBTQ+ kids, there may be an added of layer of uncertainty to navigate during these conversations. How do you talk to your child about experiences unique to the queer community if you’re straight? Is it possible to give good advice about sex if your sexual encounters likely won’t translate to what your child’s will be?

A 2017 Human Rights Campaign survey found that only 24% of LGBTQ+ young people felt they could “definitely” be themselves at home, but coming out to family can be a liberating experience for those embraced for who they are. That experience translates into better overall health and well-being. Compared to teens who don’t feel valued by their parents, LGB young people with a supportive home life are less likely to experience depression, attempt suicide, abuse drugs or alcohol, or contract an STI. Though parents may feel like they’re fumbling too much, time and time again young people have expressed that they want to have open lines of communication with their parents.

So how do you start? First, it’s important to set aside expectations of how the conversation will go. There’s not an inherently right or wrong way to start talking about sex, love, or relationships. There’s no script for parents to follow to ensure the best outcome. There’s no guarantee that things will go smoothly or that they’ll be challenging.

Next, it’s important for parents to educate themselves and not rely on their child to be their personal gay Google. Start by looking into the many, many online resources available to learn about issues important to, challenges faced by, and facts about the LGBTQ+ community. Here are five to start:

There are also plenty of resources for parents with transgender, non-binary, or gender questioning children.

After completing some research it’s time to begin a conversation. There are many ways to go about opening a talk about sex, love, and relationships. It’s possible to connect through an organization, activity, or event centered on the LGBTQ community; by watching a TV show or movie with a plot that can fuel a discussion later; with opened ended questions that aren’t meant to spark a serious, sit-down conversation (just yet); or by simply and directly asking to start talking about sex, sexuality, and growing up.

While it’s impossible to control a conversation entirely (and setting a strict boundary on what is on- or off-limits to talk about can actually make it more difficult to maintain a healthy, open relationship going forward), there are a few specific topics that parents should do their best to touch on.

Many trans and non-binary people—young and old alike—struggle with their bodies. Especially when talking to non-cisgender young people it’s important to not just respect their pronouns, but also to talk directly about how their bodies will develop through puberty and what options can be explored to help them live in a more comfortable body.

It’s important talk about both romantic and platonic relationships with LGBTQ+ young people.

Queer young people often face trouble from bullies at school or in their social group. By talking regularly about the latest friend drama, who’s dating who, and any crushes a teen may have, parents can better monitor potential social pressure or bullying their child may face without having to pry directly. Plus, having a safe space at home where young people can be their authentic selves is especially important for those who don’t feel comfortable or are bullied at school.

While popular culture has a long history of focusing solely on the sexual side of queer relationships, LGBTQ young people’s romantic life is just as much about non-sexual activities and emotional connections as straight relationships. It’s important to ensure that queer teens know what a healthy relationship looks like and why they deserve to be happy in all aspects of their relationship.

As online dating becomes more prevalent among teens (and especially among queer teens who may have to look further outside their direct social group for romance) it’s important to talk explicitly about safety. For parents with older teens who may be going on dates or hooking up with strangers, talk out a safety plan both sides can agree on that avoids high-risk situations while still allowing an appropriate degree of freedom.

Identity and Coming Out

Coming out isn’t a one-time thing. Queer people will have to come out to friends, partners, co-workers, family, and strangers throughout their lives. You can help by brainstorming with young people about how to deal with questions about their sexual or gender identity from strangers and, when they’re ready, open the conversation further to talk about how best to come out to grandma, a new teacher, or potential love interests.

And in addition to coming out to someone for the first time, some young people will have to come out more than once as they journey to find the sexual and/or gender identity that feels most comfortable to them. Parents should get ready to support their young person in their journey, no matter what road it winds down.

Whatever happens, parents shouldn’t let the idea of “The Sex Talk” become so big that it stops any conversation from happening. Instead try to keep in mind that this should become a series of talks whose subjects shift and evolve as young people grow up and mature. They’ll likely get easier after the first and, yes, while mistakes may happen, apologize, learn from them, and move on.

Finally, remember that just because you’re not actively talking to your young person doesn’t mean they’re not listening. Parents should be aware of the language they use with their partner, around their friends, and with family. If parents can lead the way and be supportive it will encourage young people to go to them in the future as questions or problems arise.

Spread the Word About Abortion Finder

How can we ensure that everyone who wants an abortion has access to one?
October 10, 2022