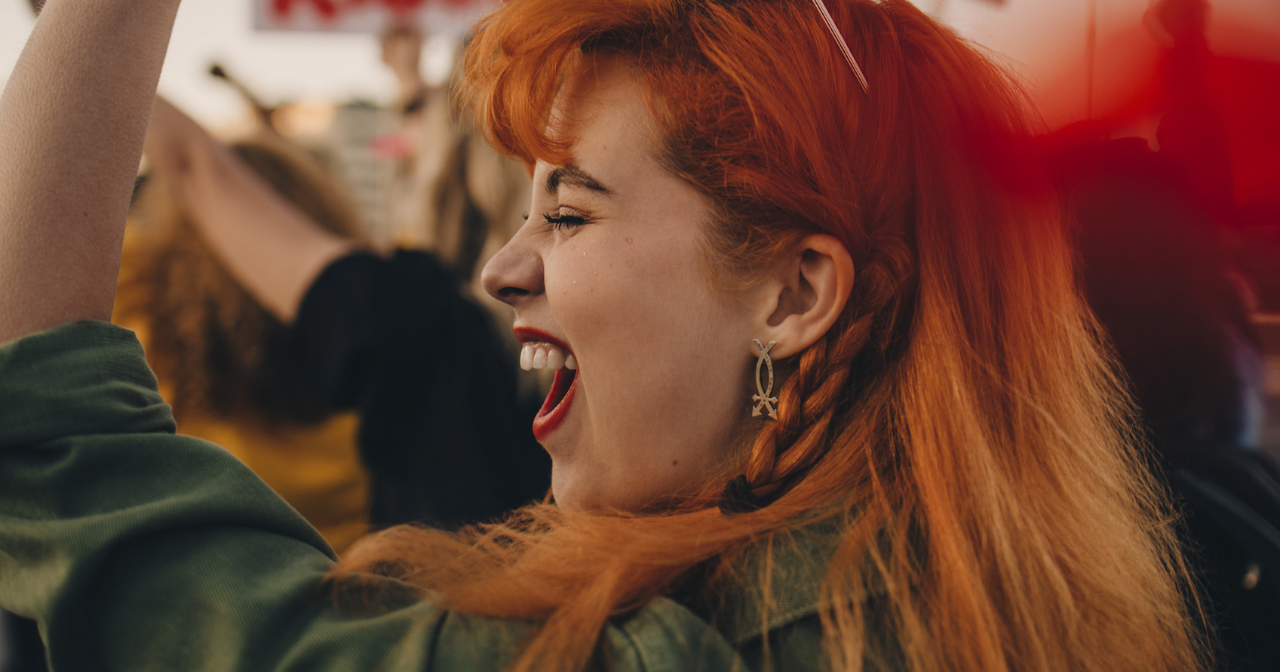 Women’s History Month celebrates the role women play in our personal lives and American history. It’s also when we acknowledge the barriers women have experienced—individually and systemically—to gain autonomy over their lives and body. Unfortunately, some of these barriers still exist today, the Hyde Amendment being one of them. Hyde bans the use of federal funding for abortion care under Medicaid (as well as the Children’s Health Insurance Program, the Indian Health Service, and Medicare). Medicaid is the main source of health coverage for people of low-income, with women of color being more likely than white women to be insured by the program. Many states also ban the use of state Medicaid funds to cover abortion care, leaving more than 7 million women of reproductive age on Medicaid without coverage for abortions, with more than half of these women being women of color. For these women of low-income without coverage, affording an abortion may mean delaying the procedure, forgoing paying bills or rent, or not buying food for themselves and their families. Hyde’s ban on funding abortions with federal money is often made worse by systemic racism, economic insecurity, and immigration status. This led to reproductive justice advocates and allied organizations to call on Congress to end Hyde because how much money a person has and where they live should not determine their ability to access abortion care. Fortunately, their advocacy has paid off and the Equal Access to Abortion Coverage in Health Insurance (EACH) Act of 2021 was reintroduced in Congress on March 25, 2021. The bill would eliminate abortion coverage bans such as the Hyde Amendment that put abortion care out of reach for too many people struggling to make ends meet. House Appropriations Chairwoman Rosa DeLauro has also vowed to introduce a Hyde-free appropriations bill this year.

We’d like to take this opportunity to highlight organizations centering the end of Hyde in their reproductive justice work:

Launched in 2013, All Above All is a woman of color-led organization and a “catalyst for abortion justice.” This organization fights to restore and sustain public insurance coverage of abortion through educating policymakers and the public and working with over 130 organizations. They’ve assisted in introducing the EACH Woman Act in the US House and Senate, collaborating with Illinois, Maine, and Oregon advocates to lift bans or expand insurance coverage for abortion, and holding elected officials accountable to ending coverage bans. The organization also takes on issues of economic insecurity and immigration since these issues tend to exacerbate existing barriers to abortion.

In Our Own Voice, National Black Women’s Reproductive Justice Agenda

In Our Own Voice is a national-state partnership composed of eight Black women’s reproductive justice organizations focusing on lifting the voices of Black women leaders at the national and regional levels in their fight for reproductive justice for all. This organization emphasizes that if we, as a country, are serious about racial justice and equity, then ending Hyde is one of the first steps. The organizations in this collective are Black Women for Wellness, Black Women’s Health Imperative, New Voices for Reproductive Justice, SisterLove, Inc., SisterReach, SPARK Reproductive Justice NOW, The Afiya Center, and Women With A Vision.

URGE is a sex-positive, gender-expansive, and abortion-positive organization driven by young leaders. Founded as ChoiceUSA in 1992, the organization has been committed to creating “a liberated world where we can live with justice, love freely, express our gender and sexuality, and define and create families of our choosing.” As a state-driven national organization, URGE organizes communities and builds infrastructure through campus chapters and Community Activist Networks. Aside from their legislative involvement, URGE chapters aim to expand access in their communities through protecting clinic safety and raising money for abortion funds. At the center of their work is the belief that everyone deserves the right to make decisions for themselves, free of stigma and shame.

Thanks to the hard work of reproductive justice organizations, on March 25, 2021, Reps. Barbara Lee (D-CA), Diana DeGette (D-CO), Jan SchakowskyD-IL), and Ayanna Pressley (D-MA) in the House of Representatives and Sens. Tammy Duckworth (D-IL), Patty Murray (D-WA), and Mazie Hirono (D-HI) in the Senate introduced the EACH Act. While we’re closer now than before to lifting the Hyde Amendment, we’re still not there. Here’s what you can do:

To keep up to date on the EACH Act and other sexual and reproductive health issues, sign up for these organizations and Power to Decide’s newsletters.

If you love to say “Thanks, birth control!” why not share the joy by donating so that others can say the same?
October 31, 2022