Juneteenth: A Time to Reflect on the Racist Roots of Abortion Restrictions

Juneteenth: A Time to Reflect on the Racist Roots of Abortion Restrictions 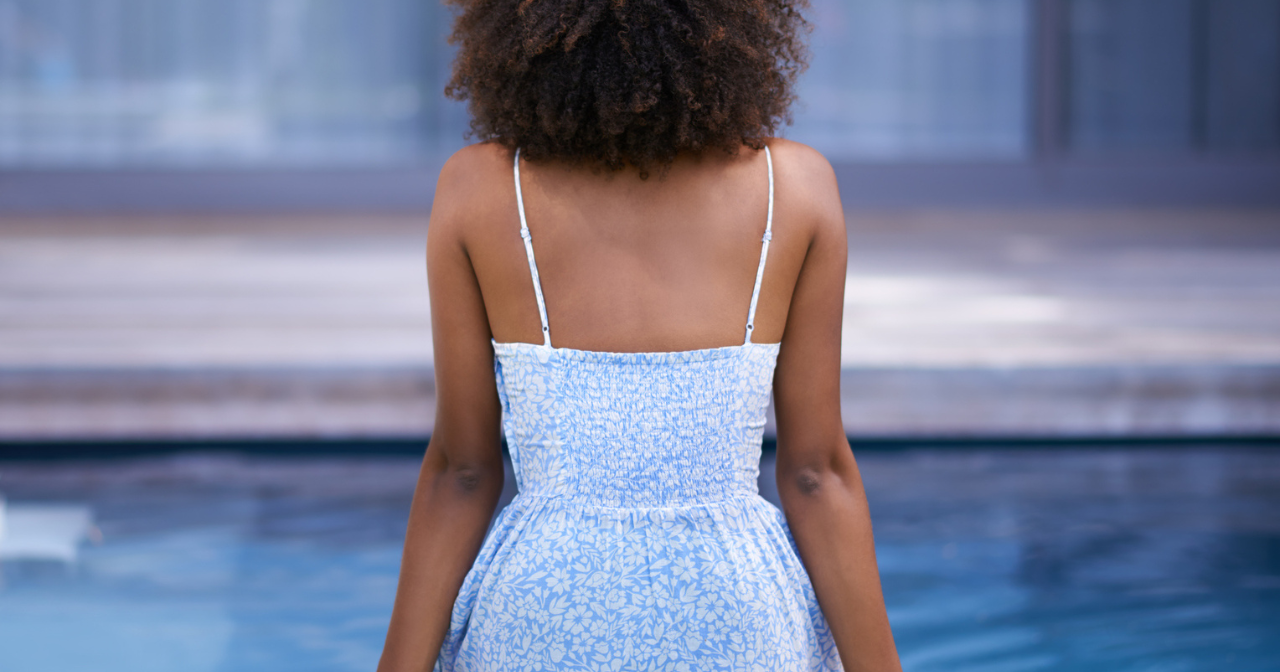 Each year, Juneteenth commemorates the effective end of slavery and the emancipation of enslaved people in America. The date, now a national holiday, also reminds the nation that racism and inequity still impact Black people daily and more work is needed to fulfil the promise of “liberty and justice for all.”

This Juneteenth, as we await the final ruling from the Supreme Court in the Dobbs v. Jackson Women’s Health Organization case, it is important to reflect on the role that racism has played in the propagation of abortion restrictions. In the early days of our nation, abortion was commonplace and was not considered controversial. In fact, it was accepted for women to obtain abortions until “quickening,” when fetal movement could be felt, which was determined by the pregnant person. Midwives, many of whom were Black women, often aided women seeking abortion.

This all changed in the mid-1800’s when a group of doctors sought to professionalize the field of medicine and made midwives the target of their campaign. These doctors portrayed midwives as unsanitary and immoral. Some historians postulate that these doctors were motivated to marginalize midwives, in part, as a business opportunity to usurp control over the field of obstetrics. Historians have also stated that this initial anti-abortion movement was motivated by racism as leaders in the nation were concerned about decreased reproduction and high abortion rates among white Anglo-Saxon women. The growing population of newly freed Black Americans and a burgeoning European immigrant population—many of whom were not considered white at the time—exacerbated these racist fears. The concerns about the blackening and browning of the US population and the ubiquity of abortion among upper class white women fueled these initial anti-abortion efforts and ultimately led to the banning of abortion in every state by 1880.

For the next 100 years in the nation’s history, abortions became highly criminalized, and access went largely underground. Black and brown communities were uniquely impacted as they often did not have the connections and resources to get a doctor to approve their request for abortion. In 1973, Roe v. Wade became the law of the land, increasing access to abortion across the country. Deaths due to unsafe abortion fell dramatically in subsequent years, and far more people were able to access abortion care without the fear of undergoing an illegal or unsafe abortion.

It is disheartening that the federal protections for abortion provided by Roe v. Wade now hang in the balance. We know that communities of color will be disproportionately impacted if Roe is overturned as about 60% of people who need abortion care each year are Black, Indigenous, and other people of color. Black people are more likely to seek abortion care due to inequitable access to contraception in addition to the myriad of social determinants that have caused Black people to be historically marginalized and impact people’s decision making about when and whether to have a child. Black people make up around 37% of the general population of Mississippi, but in 2019, they were 74% of those who got an abortion. In Alabama, they are less than 27% of the population and 62% of those who received abortion care. In Tennessee, the numbers are 17% and 51%. Research has shown that legal, accessible abortion care reduced maternal mortality for Black women between 30 and 40%. This is especially important as Black women are more than three times as likely to experience a pregnancy-related death than their non-Black peers.

While it is true that Roe v. Wade itself has never been enough to protect abortion rights for far too many people, its repeal will represent an historic loss. Moreover, rolling back reproductive rights will jeopardize the reproductive health and well-being of people of color for generations to come.

This moment underscores the importance of our efforts to address inequities in access to abortion care, contraception, and other reproductive health services on Bedsider and AbortionFinder.org, among other resources of Power to Decide. We must ensure that our strategies are intentional and meet the needs of the communities that will be most impacted by this egregious winnowing of reproductive rights. And we must work tirelessly to ensure that the next chapter of our nation prioritizes reproductive well-being for all.