The Lancet HIV Spotlights “Overlooked US HIV Crisis Among Youth”

The Lancet HIV Spotlights “Overlooked US HIV Crisis Among Youth” 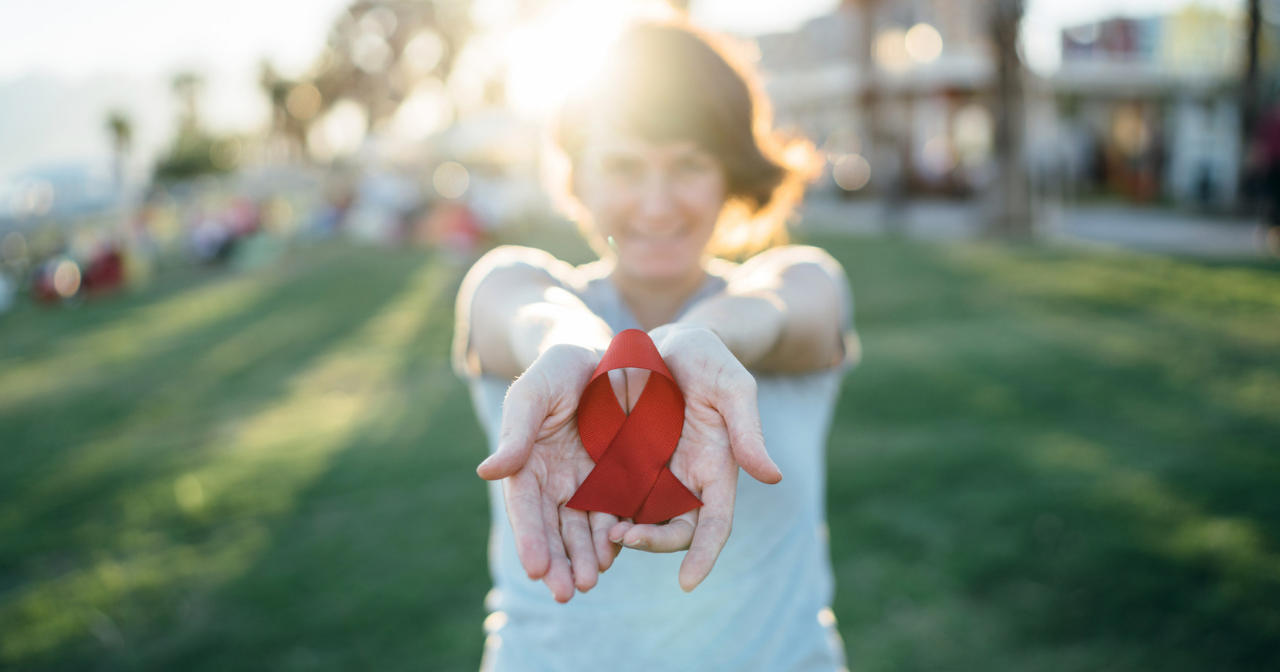 In an article published on Wednesday, February 27, in the peer-reviewed medical journal The Lancet HIV, New York University professor and Center for Latino Adolescent and Family Health (CLAFH) director Vincent Guilamo-Ramos spotlights what he describes as the “underappreciated youth HIV crisis” and substantial rise in new HIV diagnoses among adolescents and young adults.

Guilamo-Ramos writes in the article entitled “Youth at risk of HIV: the overlooked US HIV prevention crisis” that the number of new annual HIV diagnoses in the US declined 4 percent from 2012 to 2016, continuing a favorable trend overall that began in the 1980s.

However, among those age 13 to 29, new HIV diagnoses rose by a substantial 6 percent from 2012 to 2016, according to new data released by the Centers for Disease Control and Prevention (CDC).

Of great concern is data released by the CDC highlighting micro-epidemics, where HIV transmission occurred at rates as high as 33 times the national average. Micro-epidemics are “high-risk clusters” largely consisting of youth, racial and ethnic minorities, and adolescent and young adult males who have sex with men.

Among many inequality factors driving the youth HIV epidemic is unequal access to HIV preventive and treatment health-care services for key populations, including youth from sexual, gender, racial, and ethnic minority groups, according to the researcher. In the article, Guilamo-Ramos highlights three important areas in practice and policy for responses to the youth HIV crisis in the US.

The findings of this paper relate to the results of a survey we conducted in partnership with Cosmopolitan, in which 60 percent of respondents admitted to rarely or never using a condom. In addition to protecting against pregnancy, condoms are the only form of contraception to protect against sexually transmitted infections such as HIV. It’s important that adolescents and young adults learn how to appropriately protect themselves from unplanned pregnancy and STIs while engaging in sexual activity.

Dr. Guilamo-Ramos is a professor at NYU, director of the Center for Latino Adolescent and Family Health (CLAFH), and nurse practitioner at the Adolescent AIDS Program at Children’s Hospital of Montefiore Medical Center. He is a member of Power to Decide’s Board of Directors and Health Equity Advisory Group.

My friend had sex for the first time, and we need to talk about it. Time to reflect on sexual health and hookup culture!