Let’s Watch! ‘UNEXPECTED’ is Back on TLC for a Fourth Season

Let’s Watch! ‘UNEXPECTED’ is Back on TLC for a Fourth Season 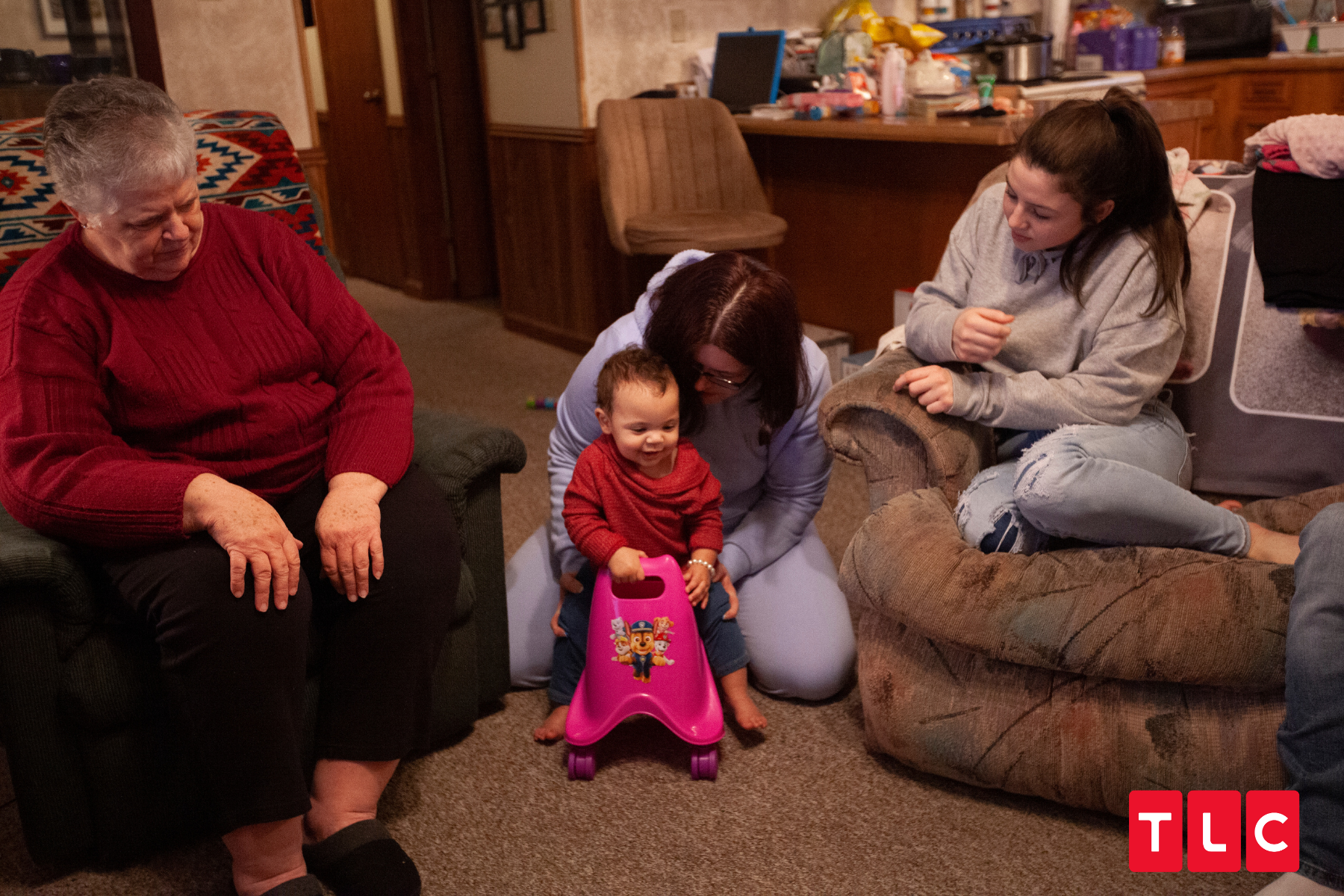 For the fourth consecutive season, TLC is partnering with us as their lead educational partner to help viewers use UNEXPECTED to spark meaningful conversations about unplanned pregnancy. If you’re a fan of the show, you know that this season will be filled with lots of teenage drama, parental drama, and maybe even more viral TikTok moments like this from former cast members Hailey and Mathew. However, what’s best about the show is how each couple and their family members share a level of vulnerability with the audience that is truly touching and relatable.

A new couple on the show, Jenna and Aden become pregnant because they didn’t use protection. Aden explains, “I knew about safe sex…it’s kind of fun to take the risk and not use any. . .” ( To get the facts on pregnancy check out this page.)

Now that Myrka is 19 weeks pregnant, she is living with Ethan and his family (also young parents) because her mom doesn’t want anything to do with her or the baby. Liliana (Myrka’s mom) made it very clear while she was growing up that there is one thing she wouldn’t tolerate and that was her getting pregnant at an early age and becoming “another statistic, another single parent not having enough time to be there for her kids.” This season we will see the tension between Liliana and Myrka, who already feels like her mother’s disapproval has washed away every important thing she has done to make her proud.

They’re back! Although they both say having Layla has made their relationship stronger, we will see how that plays out. Layla is now 9 months, and with Tyra attending college almost three hours away, Alex is the primary caretaker. Trust issues seem to surface and insecurities on the part of both Tyra and Alex start to influence their relationship.

New couple, well new ex’s, Reanna and Taron are 28 weeks pregnant. They found out they were expecting after they’d broken up. Reanna has cut off all communication with Taron, making it hard for him to be as involved as he would like. With 10 weeks until the baby is born, Jessica (Reanna’s mom) acts as the middleman to make sure that their relationship is decent for when the baby arrives.

Lily is back, but this time with a new man! Lily (who was on season 1) is expecting baby number two with Lawrence. Her daughter, Aaliyah, is already two years old, and everyone is excited to welcome a baby boy. We’ll stay tuned for more on Lily and Lawrence’s story.

Throughout the season, Power to Decide and TLC’s UNEXPECTED will provide viewers with ways to talk about unplanned pregnancy and use the situations in the show to learn more and jumpstart your own conversations. Check out www.PowerToDecide.org/Unexpected and https://www.tlc.com/tv-shows/unexpected/ to learn more! Get more tips to start talking here.