Racial Disparities in Contraceptive Use: The Role of Perceived Discrimination

Racial Disparities in Contraceptive Use: The Role of Perceived Discrimination 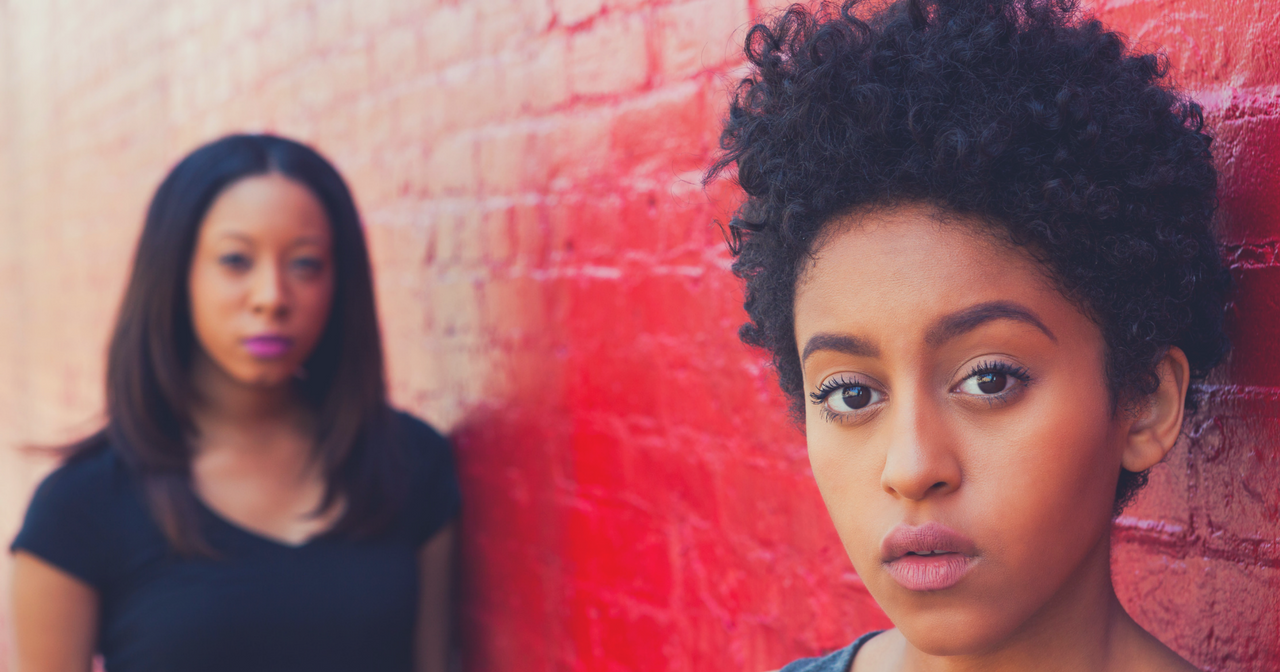 In recent years, long-acting reversible contraceptives (LARC) have gained increasing popularity. However, the use of the IUD and implant remain limited, especially among women of color. Although the American College of Obstetricians and Gynecologists declared LARC methods to be the most effective form of reversible contraception and safe for almost all women of reproductive-age, research has shown that African American and Latina women are less likely to use these types of contraceptive methods in comparison  to their white counterparts.

To better understand why these racial and ethnic disparities persist, it is crucial to account for the role that discrimination plays in contraceptive choice. Historically, in the United States, women of color have been the victims of forced sterilization, eugenics, questionable field trials of new drugs, and coerced use of birth control. As researchers note, the adoption of sterilization laws and eugenic promotion of birth control in the early 20th Century has since  resulted in a general medical mistrust among women of color.

To further explore the relationship between race and contraceptive use, researchers drew on a sample of 2,500 women age 14-45 enrolled in the Contraceptive CHOICE Project—a cohort study run by researchers at University of Washington St. Louis that aims to reduce barriers to LARC methods. Women were eligible to participate in the study if they: 1.  resided or sought clinic service in the St. Louis area, 2. had been sexually active with a male partner in the past sixth months or anticipated doing so in the next sixth months, 3. were not seeking to become pregnant, and 4. were not currently using a contraceptive method.

Allison McGrath discusses the role of medical mistrust as it relates to contraceptive use and race.

The results show that women who experienced any form of discrimination were more likely to report using a contraceptive method prior to enrollment in the study; however, they were also more likely to report using less effective contraceptive methods (e.g., withdrawal, rhythm/natural family planning, etc.) relative to their counterparts who did not indicate a history of discrimination.

The findings concluded that for women of color—specifically African American women—experiencing discrimination results in the increased odds of using less effective contraceptive methods. The discrepancies in the rates of unintended pregnancies and the lack of  use of contraception  among women of color, when compared to their white counterparts, are not coincidental. When Black and brown women encounter racism and discrimination from their health care providers it impacts their ability to access the care they need and deserve.

In this month's Not Your Mama's Podcast, which will be available on February 20th, our hosts speak with Monica Mclemore and Monica Simpson—two incredible women working to restore reproductive justice and create an environment where women of color are heard and believed. Be sure to check it out! For more ways to support the reproductive justice movement and insure that all women have access to unbiased quality reproductive care, visit our Activation Page.

The cost of health care is another in a line of systemic problems that hit Black communities harder.
April 6, 2021

Access to birth control has changed the face of public health for so many, allowing them the power to decide their future.