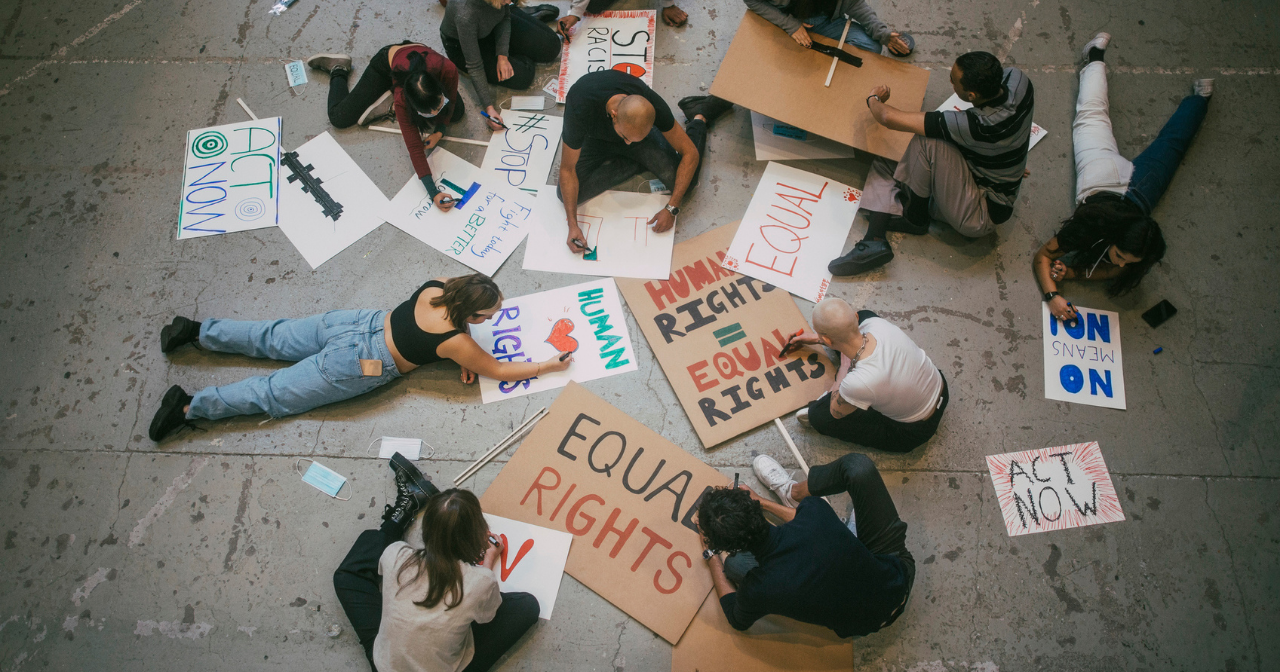 Even as Women’s History Month winds down we’re still celebrating all the amazing women in our lives and throughout history. And as we continue to fight for the power for all people to decide their future and attain reproductive well-being, we’re taking a moment to recognize nine women who have fought (or are still fighting) for everyone to have access to the full range of contraceptive methods and fact-based, nonbiased sex education. 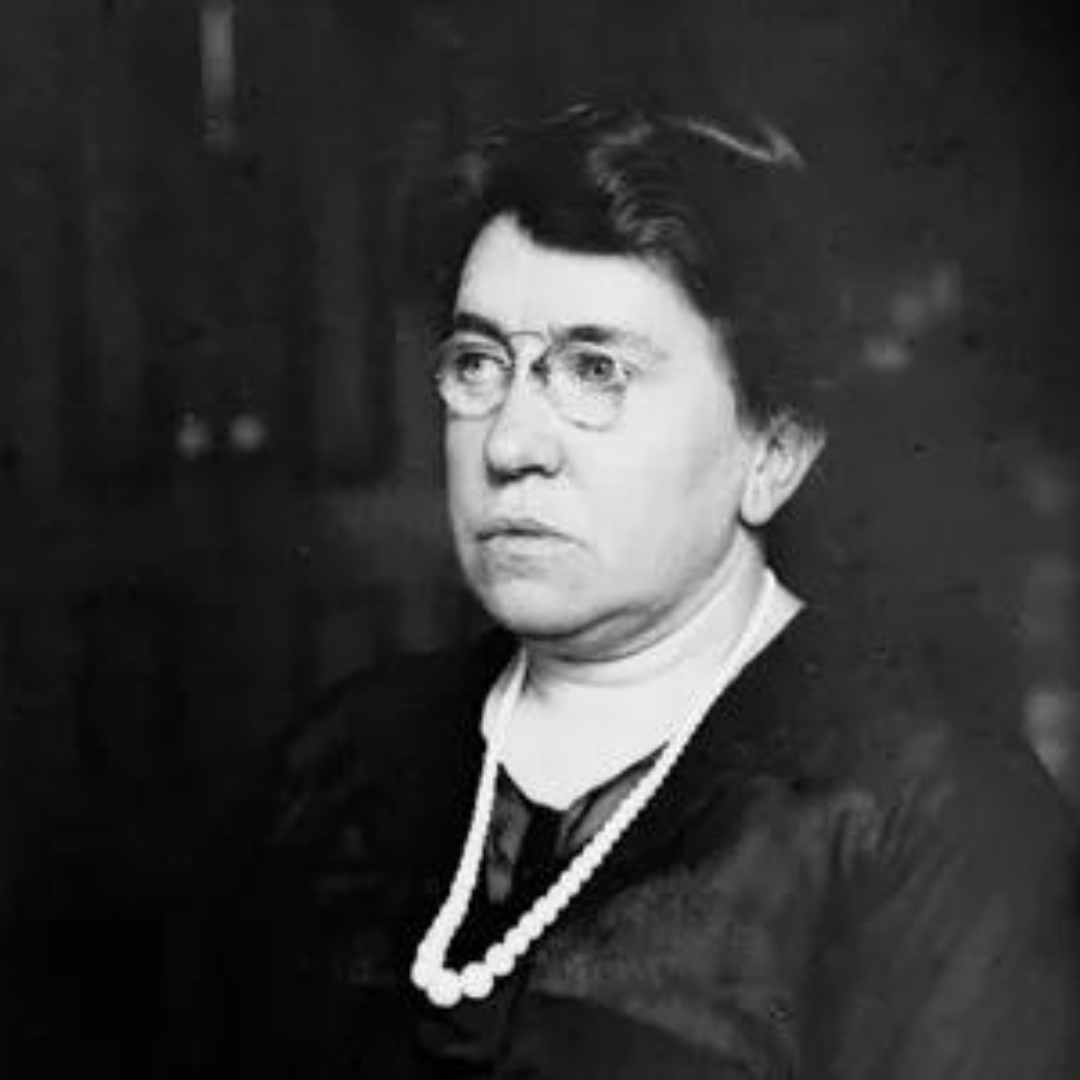 An immigrant from modern day Lithuania, Emma Goldman came to America to get an education and eventually became a trained midwife. Along the way she grew to be a vocal advocate for many social reforms as well as a proponent of birth control. Subsequently Emma was arrested for distributing lessons on contraceptive use through the mail, which was illegal at the time under the Comstock Law. A few days after her arrest she wrote a letter that concluded, “While I am not particularly anxious to go to jail, I should yet be glad to do so, if thereby I can add my might to the importance of birth control and the wiping off our antiquated law upon the statute.” 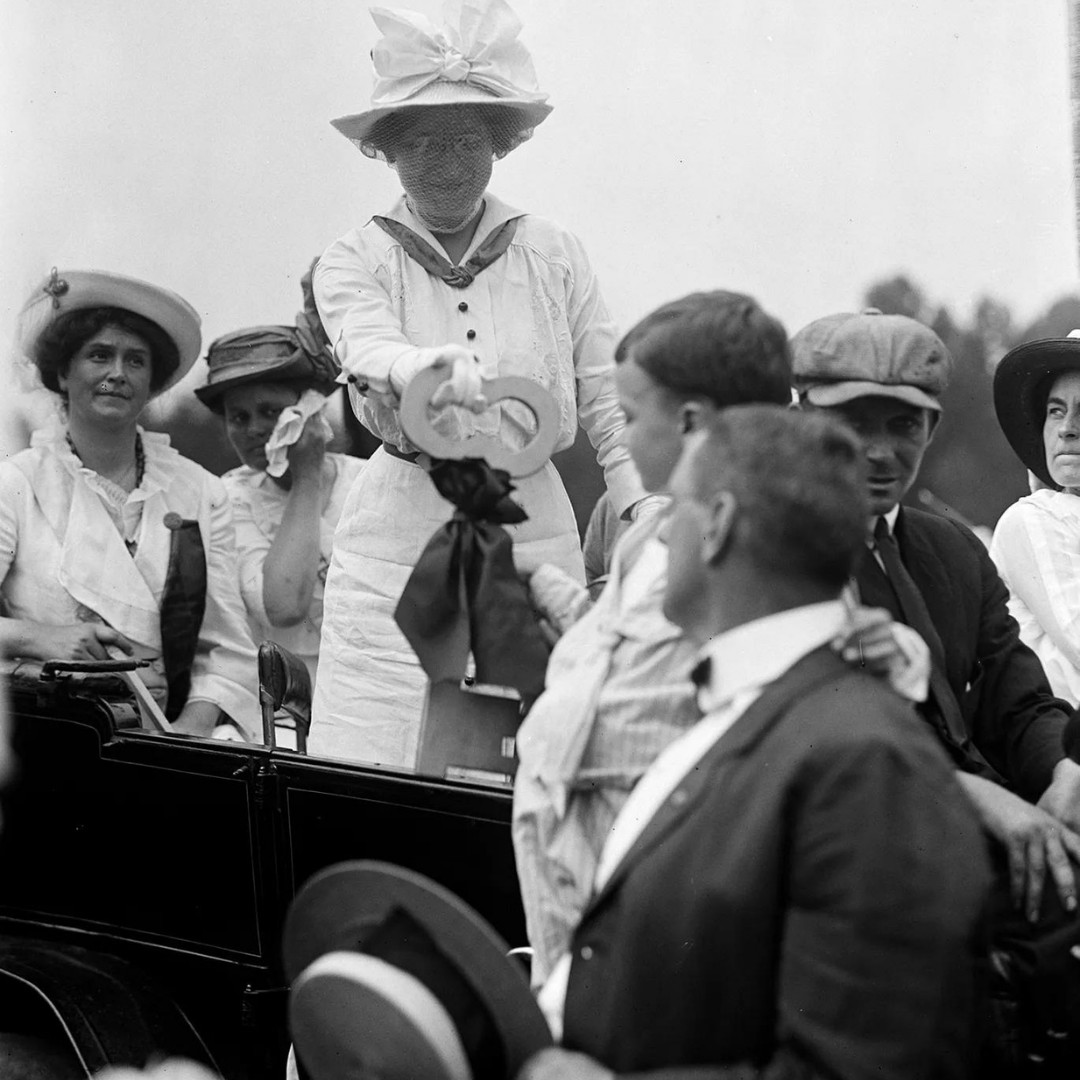 In 1915 Mary Ware Dennett, Jessie Ashley, and Clara Gruening Stillman founded the National Birth Control League, which like Power to Decide today, advocated for increased knowledge about and access to contraception. Dennett believed passionately that women should be allowed to control if and when they had children, and that everyone should have direct access to birth control. In a time where it was illegal to distribute “obscene” materials, many parents struggled to explain sex to their children. Mary wrote and published a pamphlet called “The Sex Side of Life” after her eldest son began asking questions. Her work offered fact-based descriptions of sex and reproduction that lacked the shame and stigma found in the other, limited, materials available. 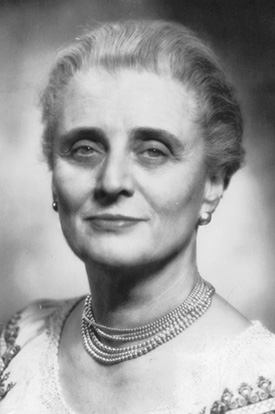 With a medical degree from the University of Rochester and a master’s in public health from Columbia University, Mary became the medical director the Planned Parenthood Federation in 1953. She believed strongly in sex education and founded the Sexuality Information and Education Council (known today as SEICUS). She also believed that everyone deserved access to information about family planning and birth control so that they could make informed decisions. Because of Mary’s work the American Medical Association overturned a policy that dissuaded physicians from giving information about birth control to their patients. In large part thanks to Mary’s work conversations around sex, sexuality, and reproductive health are part of the mainstream. 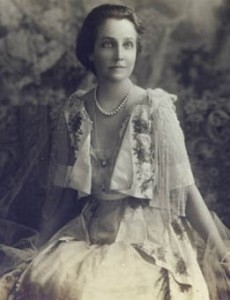 A wealthy widow and biologist with a degree from MIT, Katharine used her fortune to fund most of the research that led to the development of the first contraceptive pill. Her interest in women’s rights began while at college when she fought against sexist dress code requirements and deepened as she began working with Margaret Sanger. Over the course of four years Katharine smuggled more than a thousand diaphragms from Europe to New York City by sewing them into the lining of new clothes she purchased while abroad. Between 1953 and her death in 1967 Katharine donated around $20 million in today’s money to fund the pill’s development and—after the FDA approved the pill—improvement. 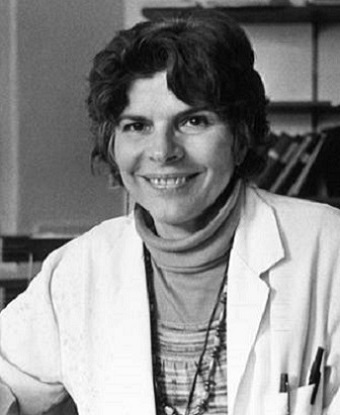 Dr. Helen Rodríguez Trías was the first Latina President of the American Public Health Association and a passionate advocate for women’s health. A native of Puerto Rico, Helen fought to close the gaps faced by people of color when attempting to receive reproductive health care. She also drew from the experiences of too many Puerto Ricans (and other women of low income) who were forced into sterilization and drafted ethical guidelines for sterilization. In 1979, some of her suggestions were enshrined into federal guidelines that require a patient’s written consent prior to a sterilization procedure. 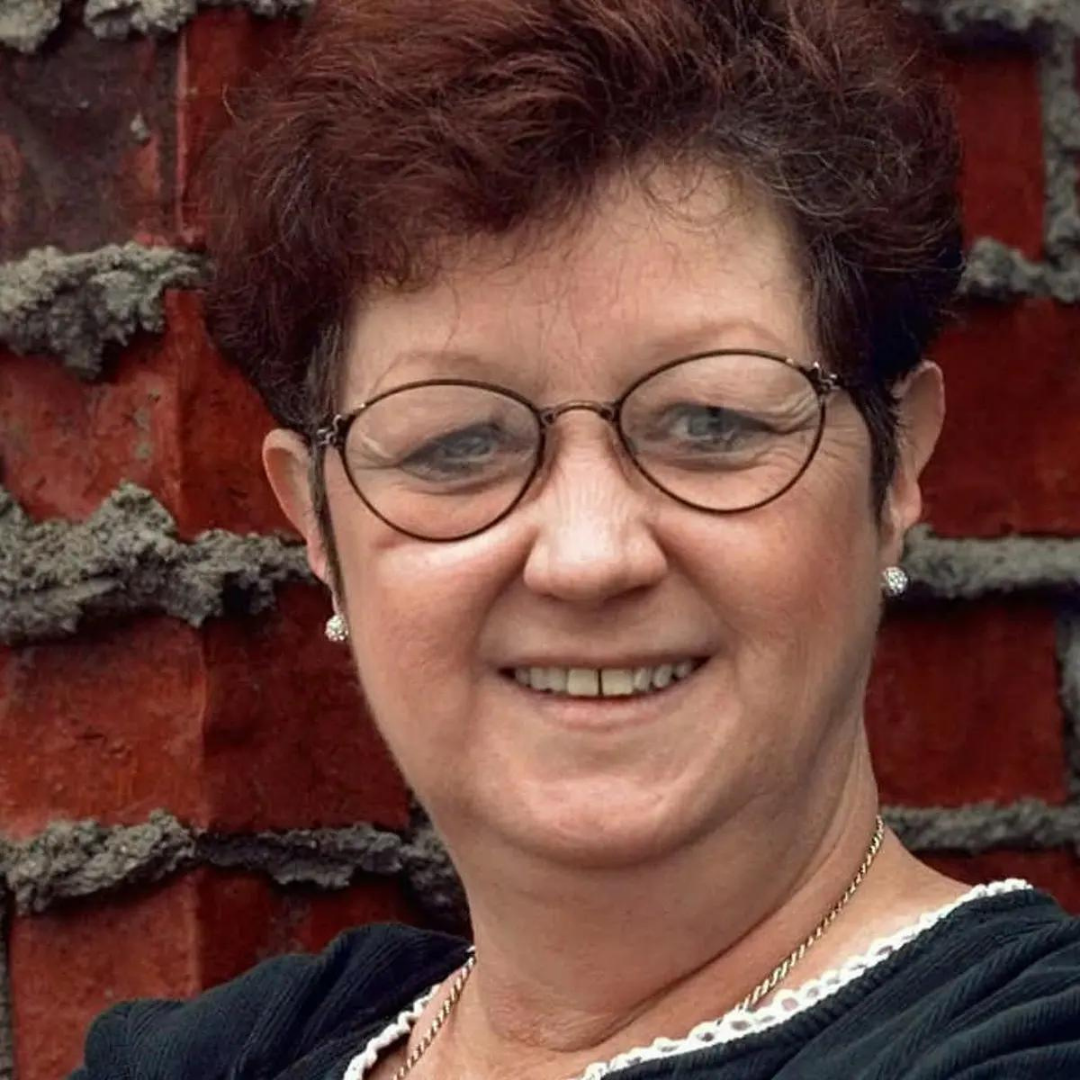 The Supreme Court case Roe v Wade is inextricably linked to the fight for reproductive rights in the US. But the woman whose pregnancy was at the center of it, Norma McCorvey, is too often left out of the narrative or referred to only as Jane Roe. When Norma became pregnant with her third child she sought an abortion, which was illegal in Texas where she lived. But even though she won her case and opened the way for many other women to seek safe and legal abortion care, Norma couldn’t benefit from win. “I just never had the privilege to go into an abortion clinic, lay down and have an abortion. That’s the only thing I never had.” 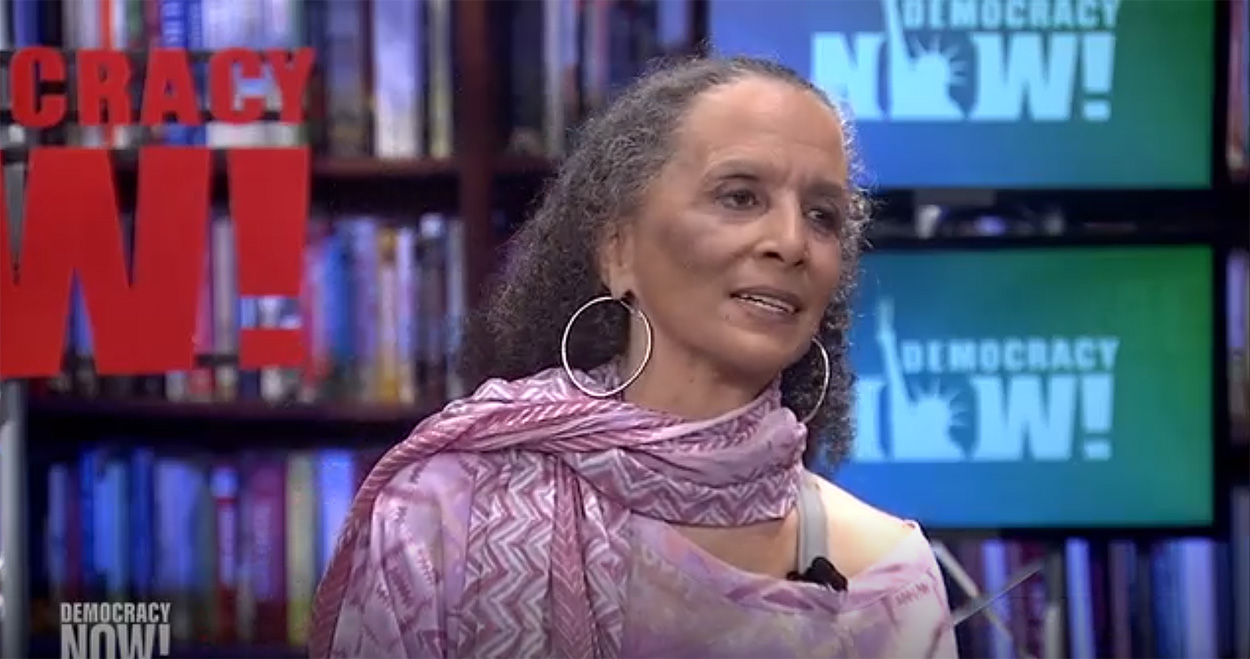 Denise Oliver-Velez joined the Young Lords in the 1960s and fought within the organization to prioritize reproductive health and rights. Alongside other female members, Denise wrote and published La Luchadora, a publication focused on women’s oppression, and she was vocal about important issues such as the need for legal abortion care and access to birth control, ending forced sterilization, and increasing pre- and postnatal care for people with low incomes. Today Denise is still writing about reproductive health, women’s rights, and plenty of other issues. 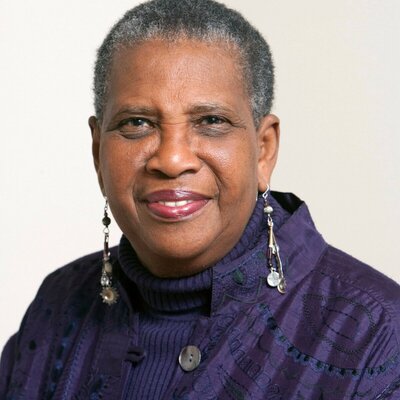 About a year after Roe v Wade legalized abortion care in the US, Byllye Avery and three other women opened the only clinic in Gainesville, FL to provide abortion, birth control, and other reproductive health care. For much of her career, Byllye has focused on improving the health of Black women in particular. She founded the Black Women’s Health Imperative; developed a documentary film "On Becoming a Woman: Mothers and Daughters Talking to Each Other" where Black women shared their perspectives on periods, sex, and love; and joined 14 others in forming the organization African-American Women for Reproductive Freedom, which worked to end stigma around abortion care in Black communities. 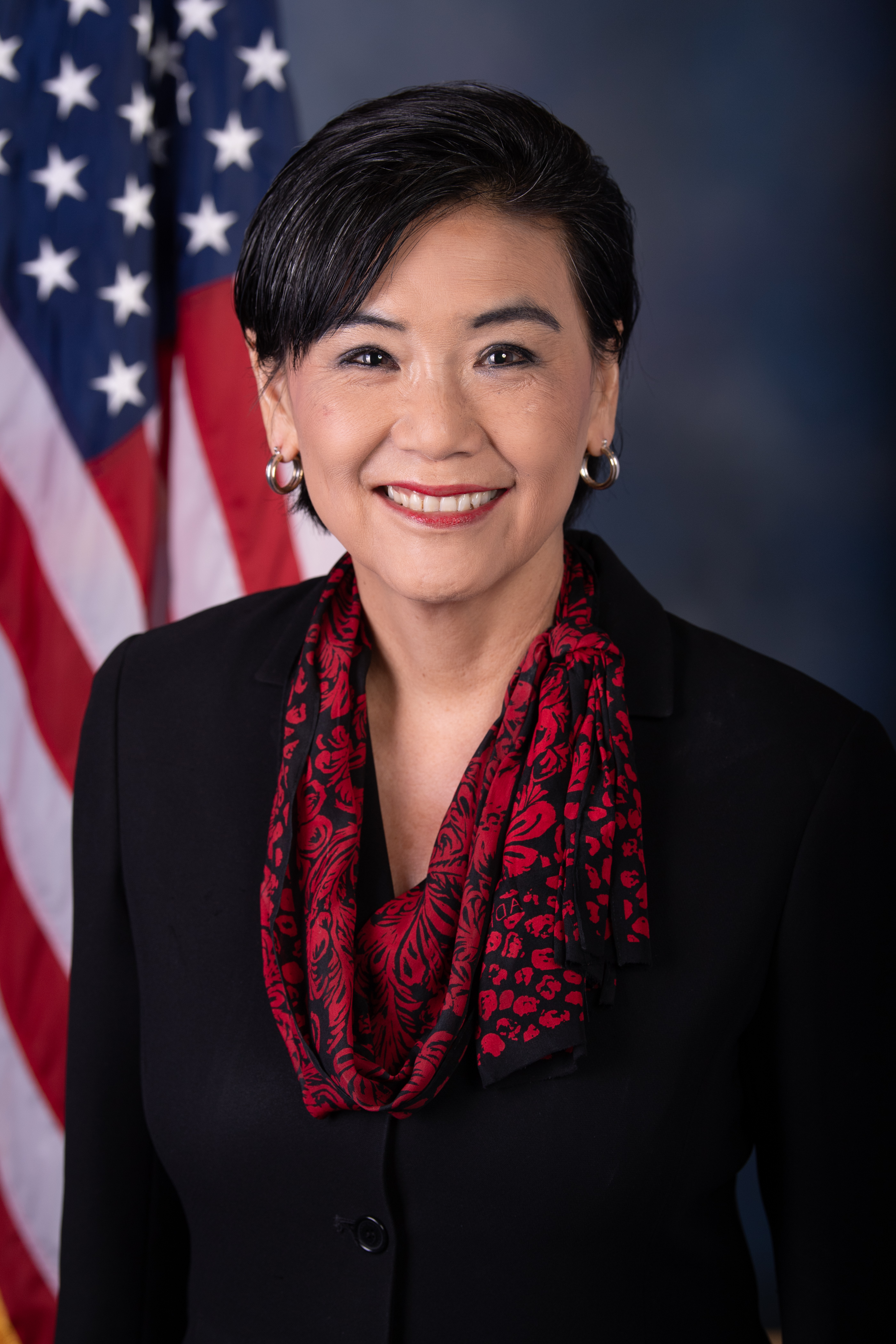 Since 2009 Representative Judy Chu has served in the House of Representatives. The first Chinese American woman to be elected to Congress, Judy serves on the Ways and Means Committee as well as its Subcommittee on Health. She introduced the Women’s Health Protection Act (WHPA), which if passed would have created a statutory right for health care providers to provide abortion care and a corresponding right for their patients to receive abortion care without medically unnecessary restrictions, such as mandatory waiting periods, biased counseling and mandatory ultrasounds. Judy is also part of the Pro Choice Caucus and chairs its Contraception and Family Planning Task Force. She is working to better support the evidence-based Title X Family Planning Program and the Teen Pregnancy Prevention Program, both of which have faced attacks in recent years. "We need what but to ensure that no matter where you live, what your background is or what your zip code is, you have the same rights to make decisions about your own body as anyone else.”

Everything you need to read about sexual health from the last month.
March 31, 2022