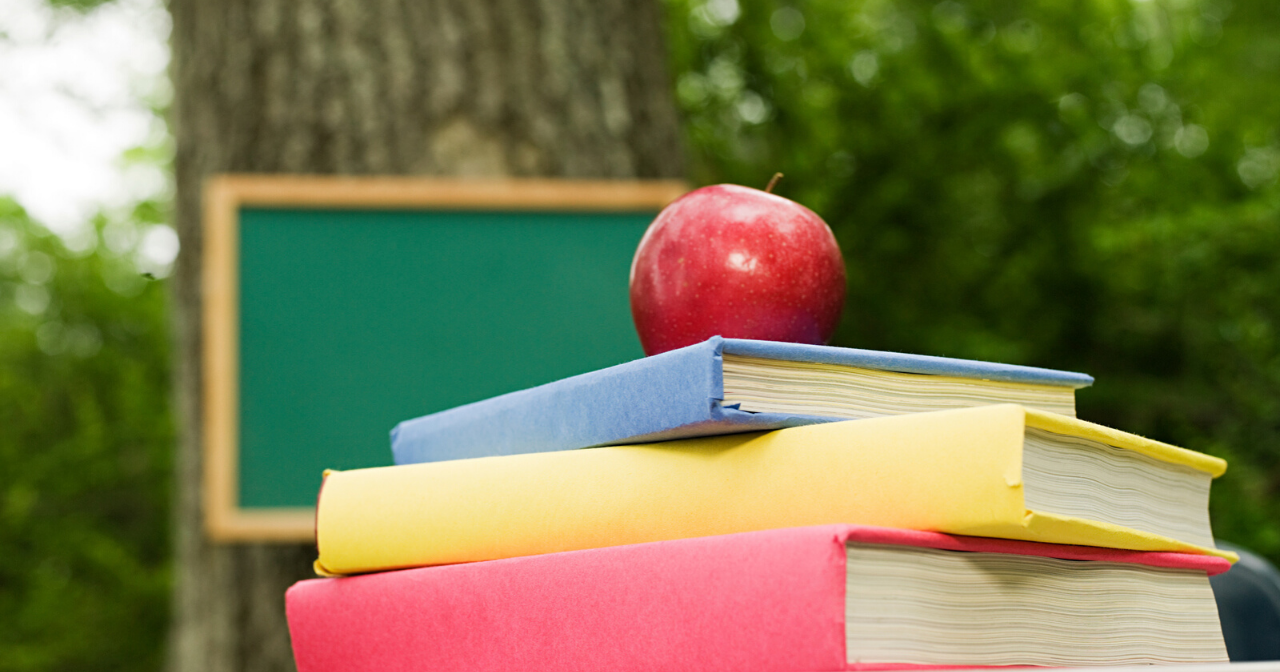 Back in 2009, Oprah Winfrey still dominated daytime television with her Emmy award-winning talk show and my mother was, to say the least, a huge fan. She regularly referenced Oprah’s show, quoting her on a near daily basis, and relied on her website for everything from dinner recipes to life advice. It would not be too big a stretch to say that a common mantra in our household was “WWOD” or “What would Oprah do?”.

Living in a rural, small town with a population of less than 3,000 people in central Illinois, I would learn to depend on my lessons from Oprah to compensate for the lack of sex ed at my local middle school. As the state does not mandate sex ed across all school districts, my school barely addressed sexual health in the (optional) general health class. Beyond identifying STIs and pushing abstinence-only, I remember thinking that my lessons with Oprah were far more extensive and was surprised to see that some of my peers were so uncomfortable talking about sexual health. Looking back, I must have seemed a little too knowledgeable about sex ed to them at thirteen. But my mother and Oprah were excellent teachers.

In the end, it didn’t matter as I moved to a larger town and attended a university high school. While the sex ed curriculum remained pro-abstinence, it also provided in-depth explanations of the various forms of birth control available and was far more comprehensive compared to the education I would have received had I stayed in the smaller town.

This, as it turns out, is a pretty common phenomenon. Rural areas are falling through the cracks in terms of comprehensive, evidence-based sexual education. According to Laura Duberstein Lindberg of The Guttmacher Institute, she and her team found in an extensive survey project that “more than four out of five teens were taught about birth control [in 1995] — in the most recent data this is only about half.” The study also found that regions experiencing the most significant declines were in rural areas. A 2017 report confirmed this when it found that “[The] share of rural adolescents who had received instruction about birth control declined from 71% to 48% among females, and from 59% to 45% among males."

With 13.5 million children below age 18 living in rural areas, millions of teens are at risk of not receiving comprehensive sex ed. According to a CDC report, fewer than half of high schools and only a fifth of middle schools teach all 16 topics recommended by the CDC as essential components of sex ed. This does not even account for states that do not mandate sex ed at all. For example, in areas with large concentrations of rural populations such as the Midwest and Rocky Mountain region, only seven of the eighteen states mandate sex ed.

These significant decreases in formal sexual education have real-life consequences. My middle school is a prime example; of the 60 students in the class, almost 10% became teen parents by the time they reached high school graduation. Compared to my high school class of 55 people, which received in-depth conversations on birth control, where there were no teen pregnancies. The impact of a strong, evidence-based sexual education course can change lives and it should not matter where one lives to get the education they need. While other factors may have impacted each student population, it does not undermine the fact that having a better knowledge of birth control and an ability to access it when needed can have a serious impact on reducing teen pregnancy rates.

It’s strange to think that it was thanks to Oprah that I learned so much about my body, puberty, and sex. While super awkward in the moment, my mother ensured that I would always feel comfortable talking to her about my sexual health and that I could always ask her questions. And, if I had a question or aged into my next sexual health lesson, the Handbook was always at the ready alongside my all-too-eager mother to give advice.

So, the next time policymakers and educators are considering sexual education, remember to ask, “What would Oprah do?” and encourage them to support evidence-based sexual health programs that are accessible to both urban and rural communities.

Lauren Monahan attended American University and studied International Relations. She is an intern at Power to Decide where she supports the policy team by tracking legislation and votes, editing publication materials, and assisting with research.

rural health
Sex Ed for All
Talking Is Power