The Power of Talking At Any Age

The Power of Talking At Any Age 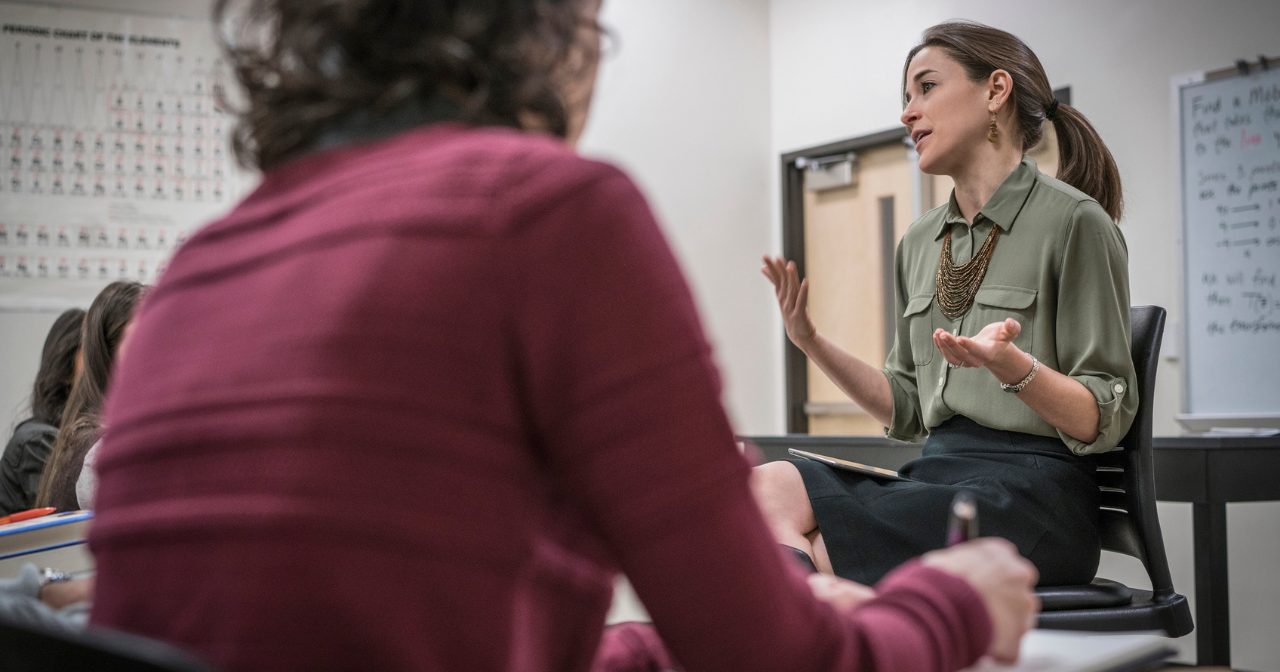 I’ve been a sex educator for a long time, mostly teaching sex education to teenagers and adults in their early 20s. And before that, I was a teenager navigating the world of sex and relationships before the internet (I know—weird, right?), getting what information I could from MTV, Sassy magazine, library books, and my friends.

No matter what resources you may have at your fingers now, which is a ton more than I did in the 90s (shout out to sex ed TikTok!), one thing remains the same: talking about sex is so important.

These days I teach sex ed mostly to adults who did not get good information about sex when they were growing up. Most of them were raised in families and communities who taught that all sex outside of marriage was bad, and that was often all of the information that they got. Sometimes people who had sex were compared to gross things like chewed up gum and water glasses full of spit. Sometimes they were given straight up incorrect information about sex and their bodies. This was usually done by adults who wanted to protect them, but I can tell you this for sure: keeping information from people about sex does not protect them.

Most of the time, they weren’t given any information at all. The thing is, not talking about sex actually sends a very clear message—that the subject is shameful and bad. When people are raised this way, it can have all kinds of negative effects on their relationships with themselves and with others. Sex is such a natural and normal part of our lives that it’s really hard to be an adult and not know basic things about it! That creates even more shame on top of the messages they got that sex was shameful in the first place.

So many people think that there’s something wrong with them or their bodies or what their bodies do. They worry that they’re the only one whose genitals look a certain way, or who desire a certain thing, or who think they might be bisexual or might think about sex too much. Maybe you are one of those people?

Author Brene Brown has famously said that shame thrives in secrecy, and the only way to resolve shame is to talk about it. That’s exactly what happens in sex education spaces. Sex educators bring to light the topics that people feel a lot of shame and embarrassment about. When we teach and talk about them in compassionate, truthful, medically accurate, and inclusive ways (meaning we include all sexual identities and genders), we help people overcome shame. When we give people the information and skills needed to make their own decisions about their bodies, we empower them.

The truth is, there is such a wide range of “normal” when it comes to our bodies and sex, and only by teaching people about sex, in actually talking about sex, can we reduce the shame and confusion that we feel. Talking is power and I have seen it in my own life and in my own work.

Sex education seems to be one of the only areas where people think it’s somehow better to give people less information and education, but this couldn’t be further from the truth. I have seen “talking is power” come to life with the people I teach, whether they’re 13 years old or whether they’re 73. Trusting people with factual information about their own bodies and giving them a compassionate lens through which to explore their own values and experiences is what gives us power at any age.

Erica Smith, M.Ed., is a sex educator with 21 years of experience. She is the creator of Purity Culture Dropout (purityculturedropout.com), an intensive sexuality education and coaching program for folks who were raised in purity culture and who are seeking the queer inclusive, shame free, trauma informed, medically accurate, and comprehensive sex education they need.

Sex Ed for All
Talking Is Power