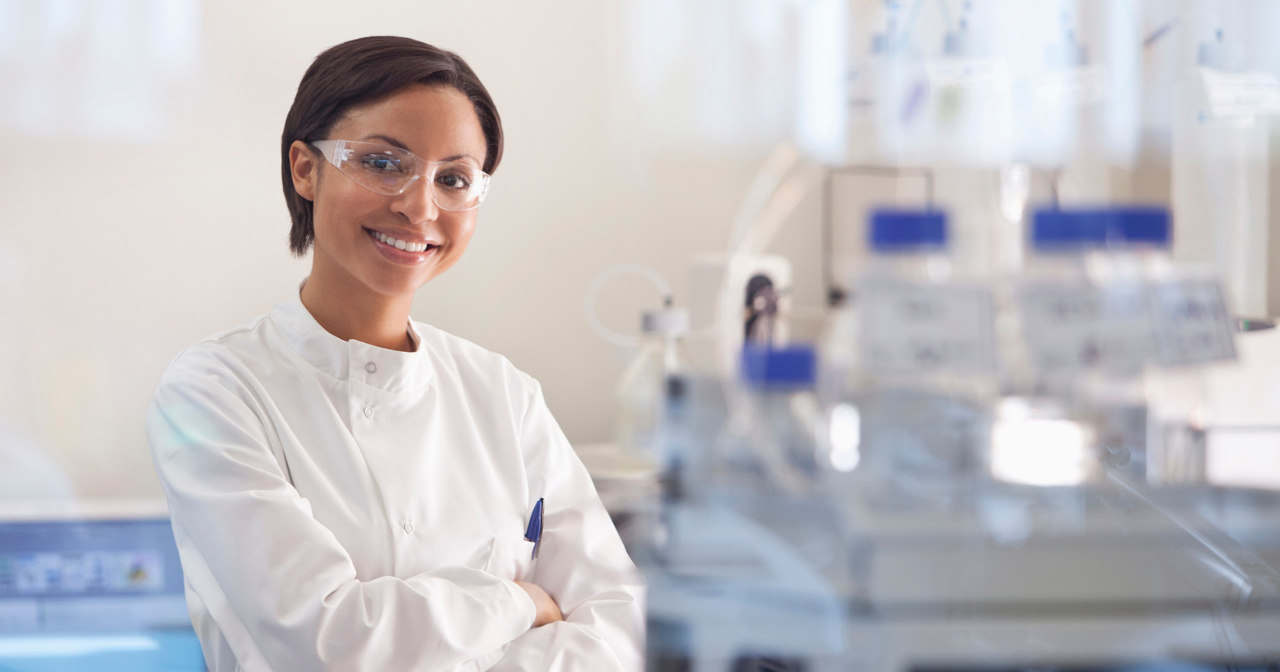 In this week of giving thanks, it is a good time to thank the many hard-working Federal scientists and researchers whose efforts contribute to protecting public health, safety, and well-being. Unfortunately, some of their work has gotten harder recently, as federal agencies have seen science politicized, mischaracterized, and suppressed under the current Administration in ways that pose risks for public health among other issues. A new report from a wide-ranging group of organizations that promote science-based policy making, including Power to Decide, describes threats to the use of science in government decisions regarding public health and other issues, and recommends steps Congress can take in response.

Several of the most troubling examples of substituting political ideology for evidence, or ignoring established science, which are detailed in Protecting Science at Federal Agencies: How Congress Can Help, directly interfere with the ability of young people and women of all ages to decide if, when, and under what circumstances to get pregnant. These include:  mischaracterizing research in the rules expanding exemptions for employers and universities who object to covering some or all forms of contraception under the Affordable Care Act; putting ideology over evidence in attempting to dismantle the evidence-based Teen Pregnancy Prevention Program and disrupt valuable ongoing research; and undermining the Title X Family Planning program by cancelling research, shortening grants, and weakening the focus on high quality contraceptive care.

Let’s express appreciation to federal scientists and researchers by ensuring the integrity and quality of their work is protected. To learn more, read the report, check out #sideliningscience, and ask Congress to restore accountability and scientific integrity in the policy and regulatory process.