The Trump Administration Deals a Blow to Evidence-Based Policy

The Trump Administration Deals a Blow to Evidence-Based Policy 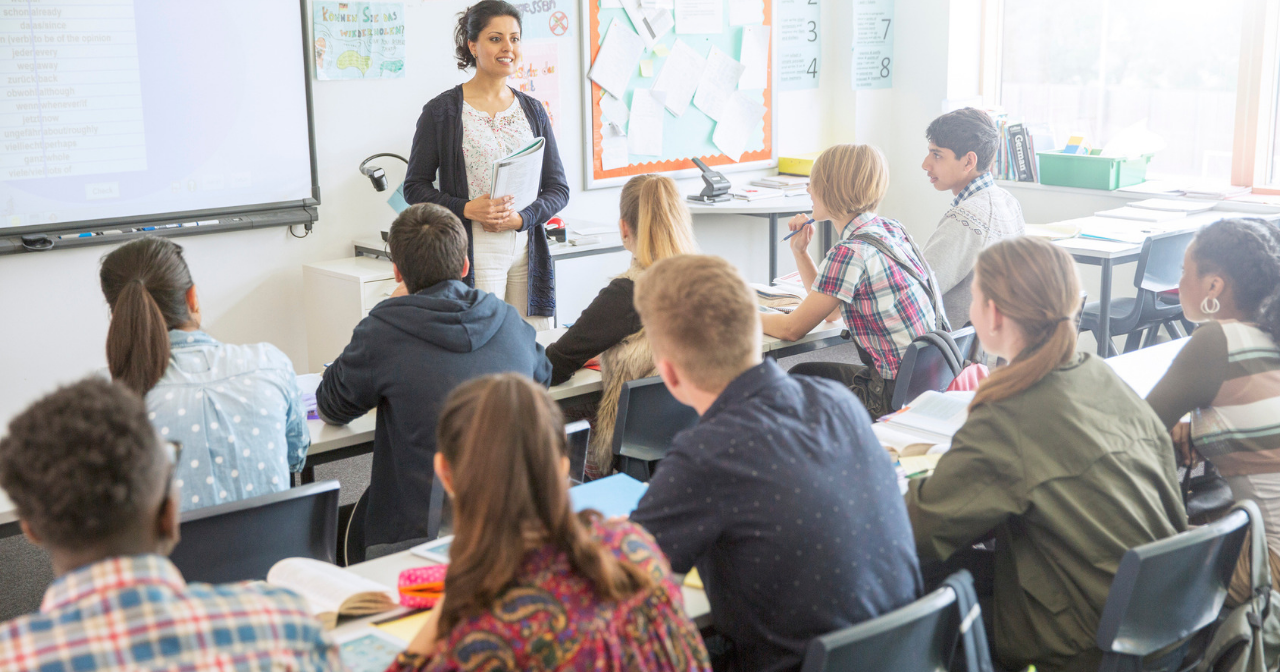 Since it began in 2010, the Teen Pregnancy Prevention (TPP) Program has earned regard for being at the forefront of evidence-based policymaking. With a modest investment of $100 million annually, and a strong commitment on the part of dedicated federal staff and a diverse group of grantees around the country, this program served nearly 500,000 teens in 39 states and Washington, D.C. in its first five years. It also contributed significantly to building evidence about what works for whom and in what settings, and about how to implement and evaluate high quality teen pregnancy prevention models. Building on and learning from this strong foundation, TPP awarded a second round of 84 projects in 2015 and was on track to serve 1.2 million youth and generate even more knowledge.

Then, just as the projects began their third year of operation, came a surprise attack. With no warning or rationale, HHS notified grantees in July 2017 that their projects would end two years early. The announcement marked the first step in a concerted effort by political appointees in the Trump Administration to dismantle this program. A new brief, The Trump Administration Deals a Blow to Evidence-Based Policy, published by the Evidence-Based Policymaking Collaborative details the history of the TPP Program, the Administration’s repeated attempts to dismantle the program, responses by the media, Congress, grantees, and the courts to these attacks, and lessons for the evidence-based policy movement. I was honored to co-author this brief with Ron Haskins, who literally wrote the book on evidence-based policymaking, served as Republican co-chair of the bipartisan Evidence-Based Policymaking Commission and serves on Power to Decide’s Board.

A lot has happened since July 2017, and the story continues to unfold. We don’t know how it will end. However, two things are especially noteworthy and encouraging. First, Congress has continued, on a bipartisan basis, to fund the TPP Program - most recently continuing it at its current funding level and with its current language through FY 2019, which would fund the fifth year of the current TPP projects. Second, the courts have repeatedly found the Administration’s actions against the TPP Program to be unlawful. Four Federal judges in Washington DC, Baltimore, Spokane, and Seattle all consistently found the early termination of the grants to be illegal and the government has now dropped their appeals in all these cases. This means grantees can proceed with their projects for year four. In addition, judges in Oregon and New York found HHS’ effort to make new grants with TPP funds inconsistent with Congressional appropriations language requiring that “Tier 1” grants replicate programs that have been proven effective through rigorous evaluation. Those rulings stopped them from awarding these new grants.

We invite you to delve into the brief to learn more about all this, and to do everything possible to continue to protect this important program so that all young people can have access to high quality, evidence-based sexual health information that helps them decide their futures.

We thank our House champions for supporting urgently-needed efforts to ensure that all people have meaningful access to sexual and reproductive health care.
March 9, 2022

Today, the U.S. House of Representatives released its omnibus appropriations bill, which will fund the federal government through the current fiscal year.