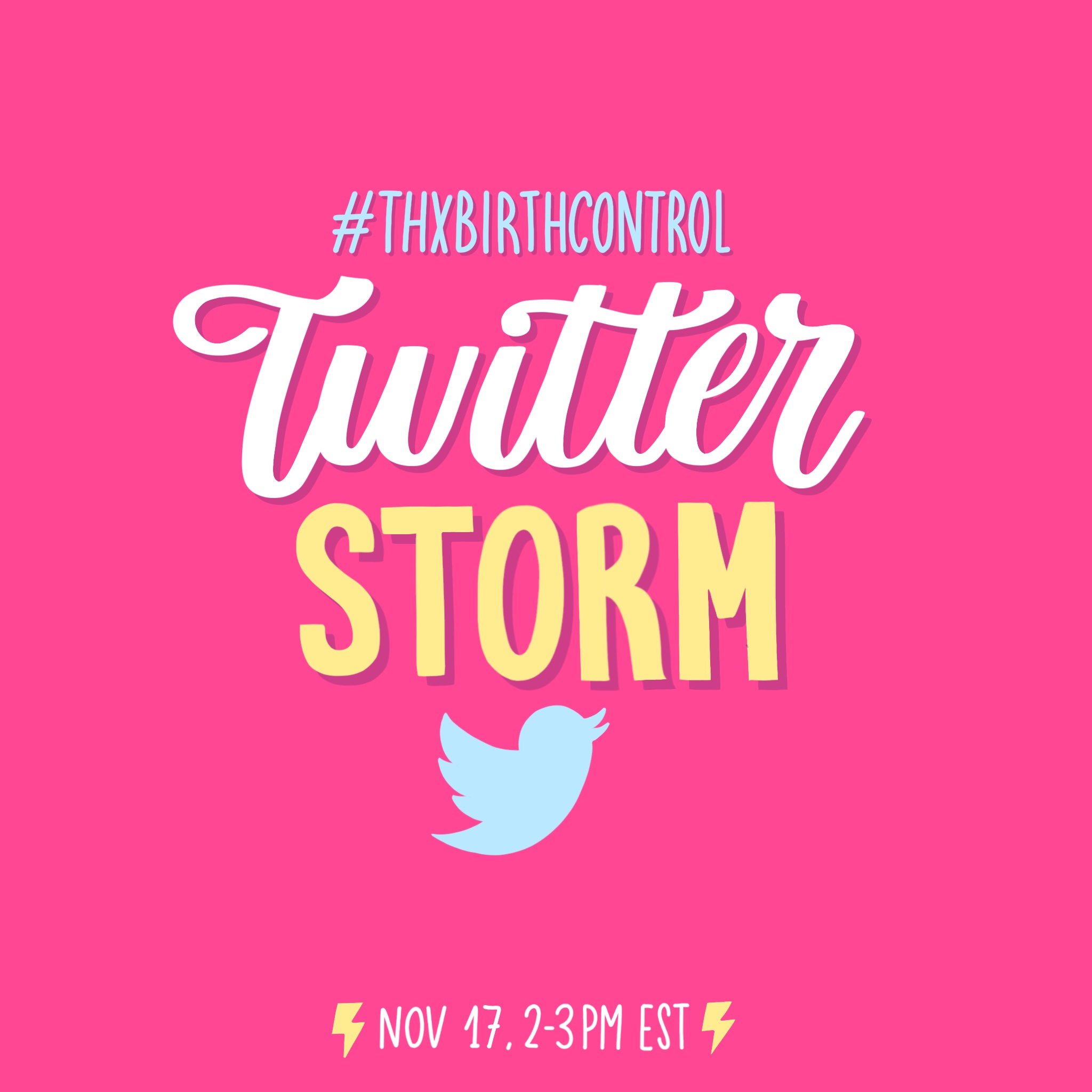 Birth control gives us so much to be grateful for and once a year we spend an entire day celebrating contraception and saying thanks for its many benefits. Today marks our ninth annual #ThxBirthControl day, and we’re asking you to lend your voice in telling the world why birth control matters.

Contraception isn’t controversial and new data helps to confirm this. In fact, our new poll shows that a full 85% of respondents believe all people, regardless of who they are, where they live, or what their economic status may be deserve access to all methods of birth control. Support for birth control knows no party because this includes 93% of Independents, 85% of Democrats, and 76% of Republicans.

Sadly, these numbers have decreased from last year, possibly due to increasing challenges to reproductive health access across the country. And this may be further reflected by concern expressed by 69% of people about future access to birth control, an 18% increase from last year. The ability to plan and space out a pregnancy and pursue one’s goals should belong to all people, regardless of who they are or where they live.

Do you want everyone to be able to access the birth control that’s right for them? Do you agree that birth control is a fundamental part of health care, not something controversial that politicians should legislate?

Then join us today in telling the world why we say #ThxBirthControl.

Everyone has the power to activate and make a difference. Every Tuesday check back for a new call to action!
December 12, 2022

There are many reasons someone might want to use more than one birth control method!
November 23, 2022

Our 10th Thanks, Birth Control Day celebration was one to remember!