This Year We Love Birth Control Even More

This Year We Love Birth Control Even More 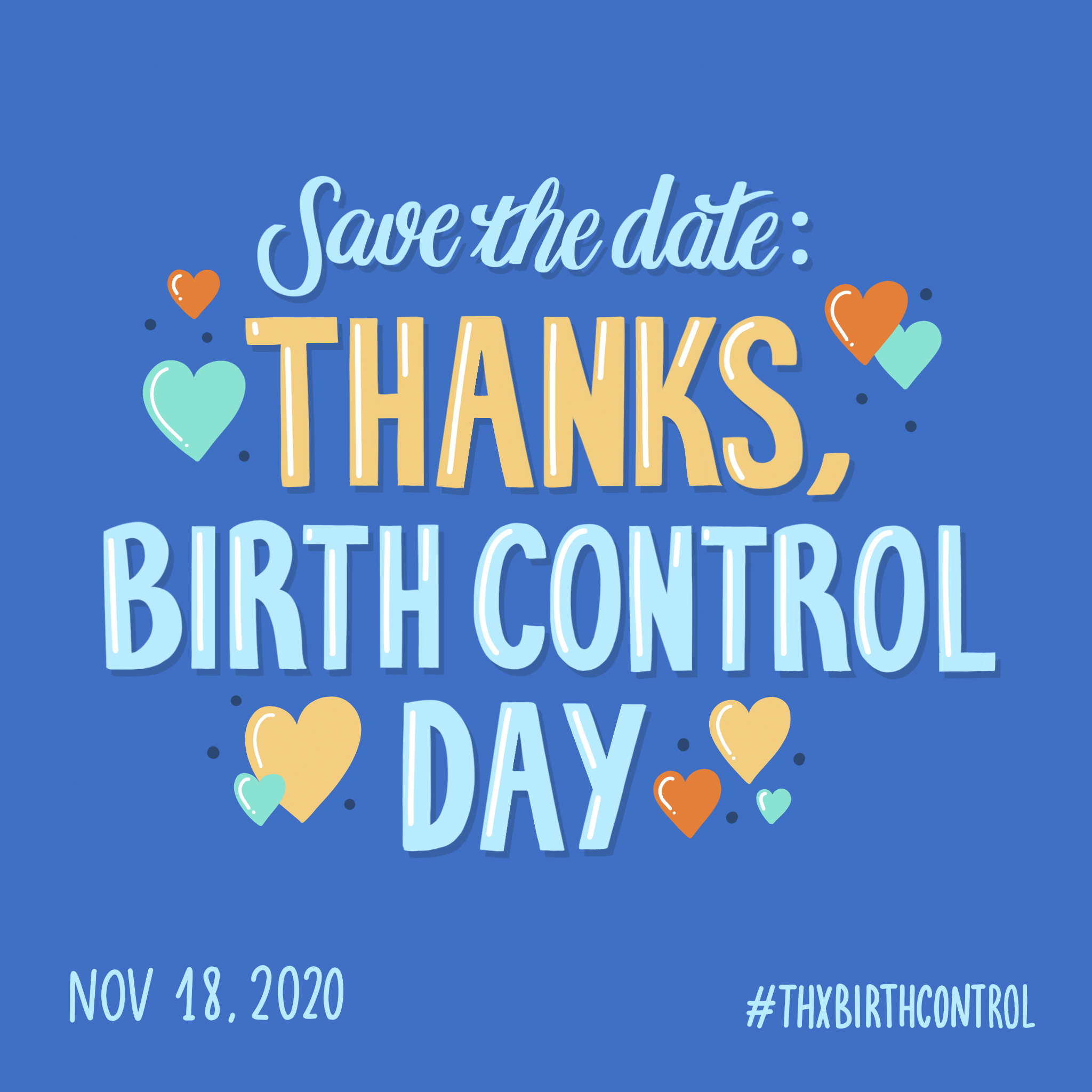 For myself and so many others, accessible and affordable birth control has meant the ability to decide our future. Today, for the eighth year in a row, we celebrate birth control and all that is has made possible in people’s lives  by saying, “Thanks, birth control!” In fact, per our new poll, more people appreciate birth control this year than previous years.

Specifically, an overwhelming 94% of respondents said that they are thankful that birth control allows them to decide if, when, and under what circumstances to get pregnant and have a child. Further, while a year ago just 57% of people thanked birth control for the ability to manage their health issues, today that number has risen to 74%. In addition, last year only 57% believed contraception allowed them to pursue their education, but today 84% of people appreciate birth control for how it gives them the ability to work towards educational or professional goals.

We have so much to be thankful for when it comes to birth control.

Since its legalization, birth control has helped women complete higher education, climb the professional ladder, and live healthy lives. Effective contraception is attributed to helping increase the proportion of women age 25 and older with at least a bachelor’s degree from 8% to 35% between 1970 and 2017. Between the 1960s and 1990s, it contributed to 30% of the wage gains made by women. Birth control is also responsible for improving maternal and infant health. Women who have an unplanned pregnancy are twice as likely to lack prenatal care as those with a planned pregnancy. And children born as the result of an unintended pregnancy are at greater risk of premature birth and low birthweight.

However, despite the increased support for contraception, access to the full spectrum of contraception has only decreased for those who need it most.  Currently, our survey shows that 51% of people (including 59% of birth control users age 18-34) are concerned about their ability to both access and pay for their preferred method of birth control in light of the changes to the Supreme Court.

Named by the CDC as one of the 10 greatest public health achievements of the 20th century, nearly 9 in 10 adults agree that everyone deserves access to the full range of birth control methods no matter who they are, where they live, or what their economic status is. While we have dedicated today to shouting about our love of birth control, we must remember that the ability to access and afford basic health care, such as birth control, continues to be a major concern. We still have much work to do to continue to fight for everyone’s power to decide

Why are you thankful for birth control?

Tell us your answer on Twitter today from 2-3pm ET with the hashtag #ThxBirthControl. Contraception is not controversial, so let’s share our love for accessible, affordable birth control.