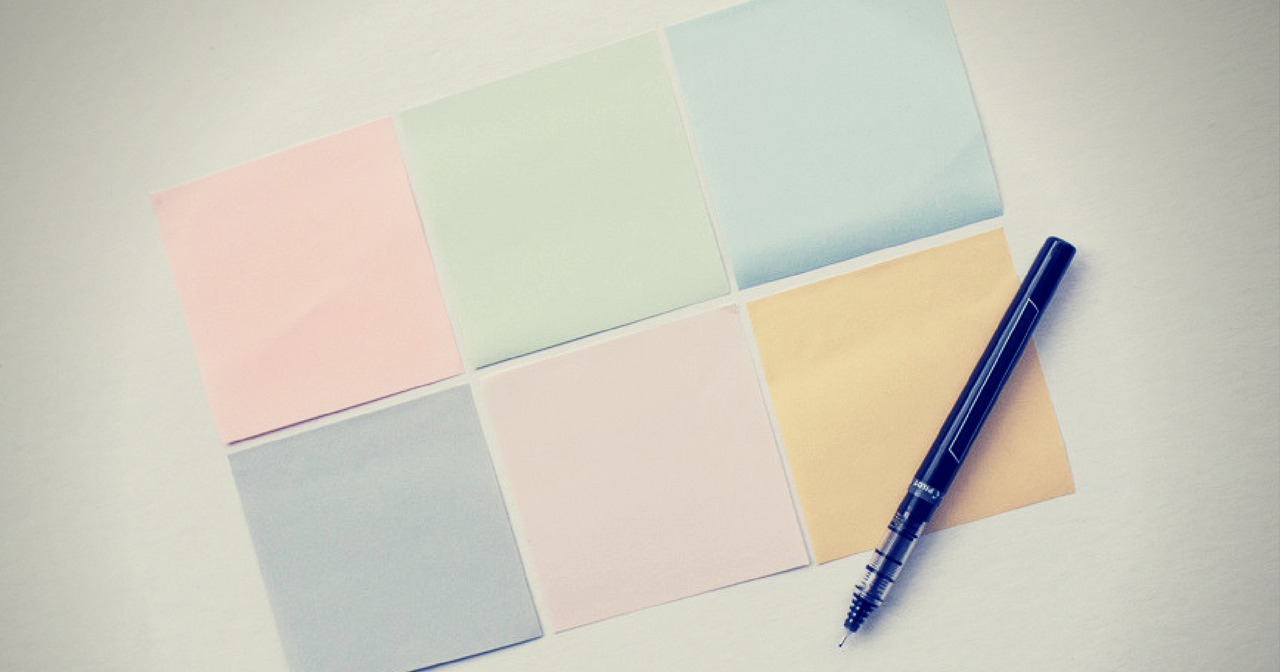 Recent reports about directives to the U.S. Centers for Disease Control and Prevention (CDC) and other agencies within the Department of Health and Human Services banning the use of the following seven terms: "evidence-based," "science-based," "diversity," "vulnerable," "entitlement," "transgender" and "fetus" have left many deeply concerned over the possible impact on diverse communities across the country, as well as on the commitment to evidence and science-based approaches.

Any efforts to silence the use of these terms  puts ideology over evidence, just as the recent attacks on the evidence-based Teen Pregnancy Prevention program have done. More broadly, they fail to respect the widely-shared and bipartisan commitment to evidence and data-driven policymaking, which has been and must continue to be the cornerstone of CDC and other HHS initiatives.  Our country faces real challenges and we should encourage and support solutions that are based on evidence and data.  Further, it is critical that our government continue to support efforts that help people access accurate information about their health, as well as, respect and include the diversity of all people.

Power to Decide will continue to provide access to science-based and reliable information on sexual health so that everybody—no matter who they are or where they live—has the power to decide if, when, and under what circumstances to get pregnant. Consistent with our commitment to evidence Power to Decide has added its support to a letter from over 100 national, state, and local groups urging the CDC to rescind the guidance against using certain words and phrases - including “evidence-based” and “science-based” - in its FY2019 budget documents.  The letter urges the U.S. House and Senate appropriations committees to include language that would prevent the CDC from imposing such restrictions.

Andrea Kane is Vice President, Policy and Strategic Partnerships at Power To Decide, the campaign to  prevent unplanned pregnancy

Power to Decide proudly announced its endorsement of the Campus Accountability and Safety Act (CASA).
September 13, 2022

Building on previous efforts to roll back abortion rights at the federal level, lawmakers in Congress today introduced new legislation to ban abortion.