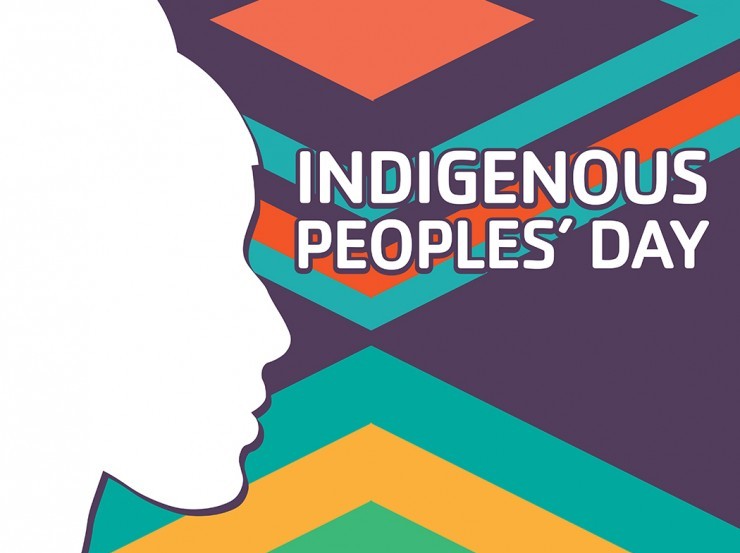 Today is Indigenous Peoples’ Day, which centers the stories of indigenous Americans, recognizes their cultures, honors their traditions, and stands in solidarity as they continue to fight for equity. The day also asks non-Native people to reflect on the pain and hurt Native people and communities have suffered at the hands of white colonizers.

Today, there are nearly 5.2 million Indigenous people living across the country. Native people are not a homogeneous group and include a series of diverse communities with unique cultures and practices. In fact while there are 574 federally recognized tribes, there are additional tribal communities throughout the country that have not been recognized by the government.

Unfortunately, lack of recognition is not a new problem. Native people are often overlooked and underrepresented, especially in the area of health care. For Native people in particular, access to sexual and reproductive health care is impacted by socioeconomic factors, gaps in educational attainment, inadequate access to quality health care, and racism. These barriers result in all too tangible outcomes. For example, a joint NPR, Harvard, and RWJ Foundation poll found that around one quarter of Native people reported experiencing discrimination from a health care provider while seeking care. The rate of those reporting discrimination was notably higher in areas were Indigenous people make up the majority of residents.

There is also a long history of suppression, abuse, and reproductive coercion amongst Native communities. As late as 1970, a federal law passed that resulted in the forced sterilization of an estimated 25% of Native women of reproductive age who received their health care through the Indian Health Service (HIS) or Medicaid. And because nearly 50% of Native people receive their health care through the IHS, the Hyde Amendment, which denies insurance coverage of abortion care, disproportionately impacts their ability to receive the full spectrum of reproductive health care. Accessing even basic health services is a problem for many Native people without additional hurdles. A recent study by Forward Together showed that more than one in five Native people in New Mexico didn’t believe they had access to reproductive health care in their community.

Increasing awareness and education is a critical first steps for non-Native people to better support Indigenous people in their journey to equity and reproductive well-being. Read Indigenous literature, listen to Native artists, and watch movies about Native stories. If it’s possible, attend an event organized b Native people and learn directly from them how you can best assist their cause. And if there aren’t any events near you, look to organizations such as IllumniNative, NDN Collective, and Redhawk Council to learn from.

Native people deserve respectful care that acknowledges the steep history of intentional barriers inside and outside of the provider’s office that they have faced in the past and, in some places, they still face in the present. We must do everything possible to help Indigenous people own their power to decide.