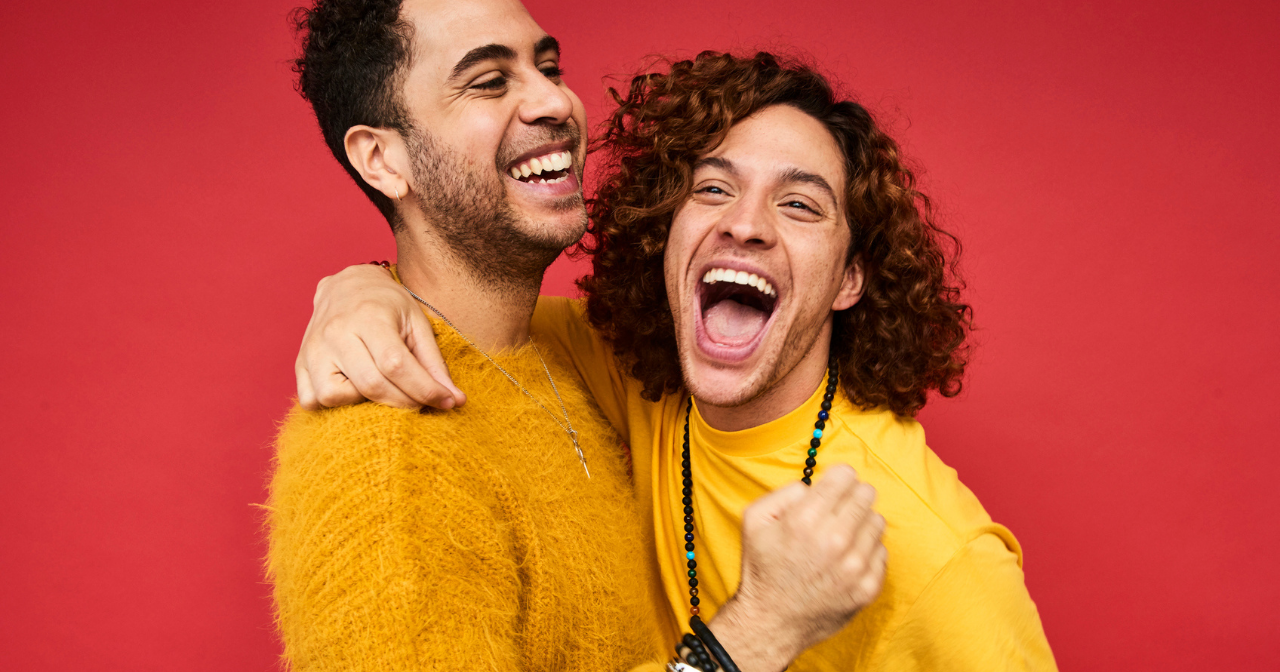 No matter a person’s sexual orientation or gender identify, they have sexual health needs. While these needs will vary depending on the type of sex a person has and who they have it with, thankfully, major scientific advances in the last decade mean that HIV is more preventable than ever. But even with all of the available options, people between age 13-24 accounted for about 21% of all new HIV cases in the United States in 2018.

So, who is at a higher risk for HIV?

What are the options to lower HIV risk?

Both internal condoms and external condoms work to reduce fluid exchange during sex, which prevents HIV and STIs from passing between partners. And for those engaging in sexual activity with someone living with HIV, encourage them to explore treatment as prevention (TasP). People who use TasP take their HIV medication consistently in an effort to reach the status of having an “undetectable” viral load.

In addition to barrier methods, PrEP (pre-exposure prophylaxis) offers the potential to drastically reduce the transmission of HIV, and it has the benefit of being an individual decision that doesn’t require buy-in from a partner.

And while getting tested for HIV and other STIs won’t reduce the chance of infection, it’s always a smart decision for better sexual heath.

PrEP is a prescription-only daily pill that when taken consistently is more than 90% effective at reducing the risk of HIV infection. PrEP doesn’t prevent any STIs except HIV and also doesn’t protect against unplanned pregnancy, so it should be used with condoms or other prevention methods for greater protection. PrEP is not appropriate for anyone who is HIV-positive or has symptoms of acute HIV.

People can begin PrEP as soon as they test negatively for HIV. It takes 7 days to become effective in rectal tissue and 21 days to become effective in the tissue inside the vagina. Many people experience nausea during the first month of taking PrEP. Taking the daily dose with food can help minimize nausea during those first few weeks. As the long-term effects of PrEP are still being studied it’s very important for patients who take it to regularly go to their provider for HIV and STI tests as well as periodic blood and urine tests to keep an eye on kidney health.

While a prescription is required to get PrEP, any doctor can write the script. If a person already has a primary care provider, they may be a great place to start. If not, or if someone would rather go to someone different, PleasePrEPMe.org has a database of providers based on zip code. Depending on the state, some folks may also be able to get the medication through telehealth services such as Nurx and PlushCare.

Most health insurance plans—including Medicaid, Medicare, and many private insurance plans—cover PrEP. If insurance isn’t an option, there are medication assistance programs that can help people pay for their medicine. Some states also have clinics that serve uninsured and/or undocumented patients and can provide PrEP-related medical care.

Is PrEP a lifelong commitment?

No! In the same way that people’s birth control needs change throughout their lives, so too do HIV risk levels. While it’s safe to take PrEP for as long as someone is at high risk for HIV, if their risk decreases it’s easy to stop. However, if someone’s HIV risk decreases enough it may make sense to stop. Similarly, if a person is experiencing too many or too severe side effects or cannot reliably remember to take the pill daily, it’s ok to stop PrEP.

How to talk about HIV prevention and safer sex?

In addition to taking care of one’s own health, it’s very important to talk to about safer sex with partners. These conversations may be intimidating at first, and some may worry about being judged for broaching the idea, but everyone has the right to feel safe, be healthy, and have their concerns heard and needs met. For anyone who doesn’t feel safe having a conversation about safer sex and wants support, Love Is Respect runs a confidential hotline, text and online chat service for information and resource around healthy relationships and dating abuse.

Whether negotiating condom use, making a plan for HIV/STI testing, or discussing PrEP as an option, here are some things to consider while preparing to open a conversation:

Celebrate Sexual Health Awareness Month this year by opening up discussions about pleasure with the young people in your life.
July 14, 2022

How can teens identify red flags in their relationship early on?