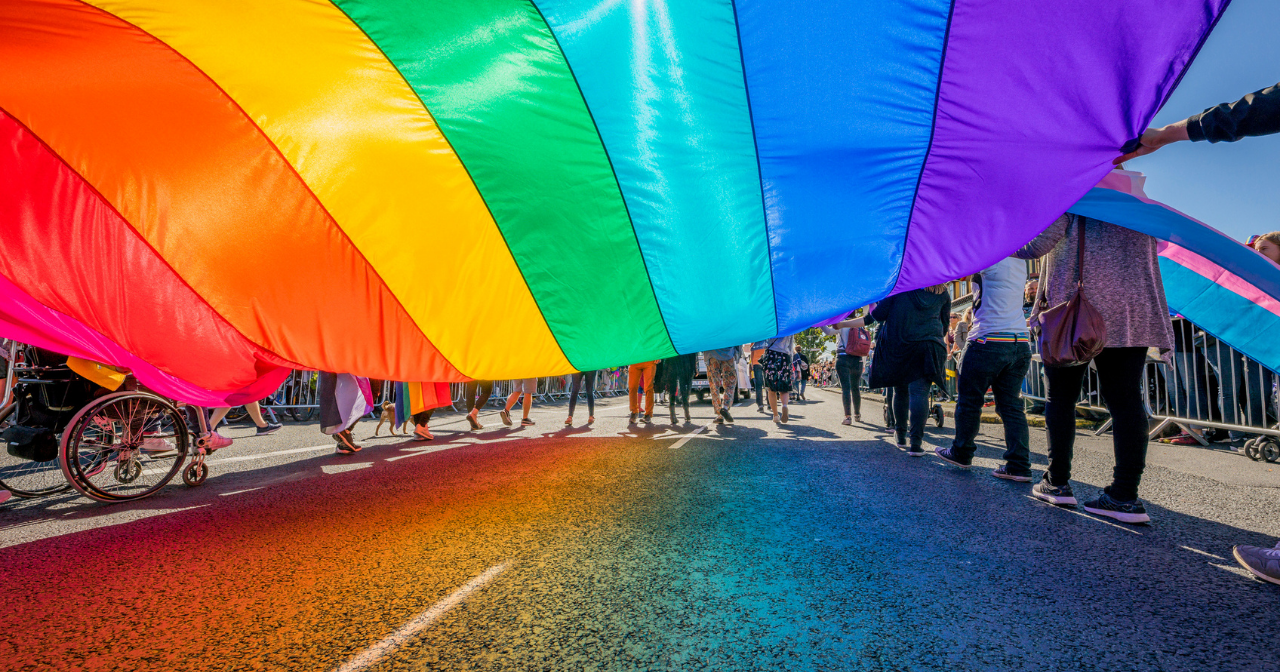 Like cisgender and straight people, gay, lesbian, bisexual, transgender, and gender nonconforming folks are sexually diverse and may be at risk for unplanned pregnancy. So it makes sense that all the birth control methods available for cisgender and straight people are also available for queer people because everyone deserves the power to decide if, when, and under what circumstances to get pregnant and have a child.

But, also like cisgender and straight people, queer people use birth control for a variety of reasons beyond preventing pregnancy. Among other benefits, contraception can help reduce period pain, regulate or altogether eliminate periods, alleviate gender dysphoria, and improve acne. And with every type of physical intimacy there is a chance of sexually transmitted infections (STIs), such as HIV or chlamydia, so using dental dams, condoms, or internal condoms, depending on how folks have sex can help protect from STIs regardless of identity.

Birth Control for Folks with Ovaries and a Uterus

Hormonal birth control can help regulate a person’s periods or make them go away completely. For some people, gender dysphoria (the feeling that their gender identity does not match the identity they were given at birth) may worsen when they get their period, so many patients seek methods to stop their cycle. Not everyone on the transmasculine/gender nonconforming spectrum uses testosterone for their transition, but for those who do, monthly periods often lighten or stop completely. But for anyone who has a period and would like it to be lighter or stop altogether, hormonal birth control can help.

Folks with a uterus and ovaries who are having vaginal sex with someone with a penis and testicles could become pregnant. Even if a person is using testosterone, they won’t necessarily stop ovulating, and getting pregnant while using hormone therapy can pose a risk to the pregnancy. Birth control is a good idea for anyone who doesn’t want to get pregnant now (or ever). While methods such as the pill or an IUD are a great option for many, it’s important to remember that condoms and internal condoms are the only method to prevent pregnancy and STIs. Of course, emergency contraception is also an option for any queer person who needs a back-up plan.

Several forms of birth control are great options for people who want a lower maintenance form of birth control or for whom privacy is important. Three options queer people may want to consider include:

Some transgender men choose the progestin-only pill since it prevents pregnancy and progestin has some masculinizing benefits such as increased hair growth. Others may prefer to use a hormonal IUD as most of the hormones stay inside the uterus—meaning little to no hormones get absorbed into the rest of the body. Many transgender men choose sterilization as part of their gender journey.

Birth Control for People with a Penis and Testicles

For LGBTQ people with a penis and testicles who are having vaginal sex with someone with a uterus and ovaries, there is a risk of unplanned pregnancy. Transgender women experience may take blockers to suppress testosterone and estrogen to cause feminization. Testosterone blockers decrease sperm production and quality and might affect the ability to have an erection and ejaculate, but they are not a reliable form of birth control. So, it’s still very important to use a reliable method of birth control to prevent unplanned pregnancy. If a person knows they don’t want kids at any point, there are also permanent options to consider—such as a vasectomy or orchiectomy—that eliminate pregnancy risk.

No matter a person’s sexual orientation or gender identity, everyone has sexual and reproductive health needs and deserves culturally competent care that respects them as individuals. True reproductive care is any health care—physical, mental, or social— that allows people to make informed, safe, and responsible decisions around their reproductive systems.