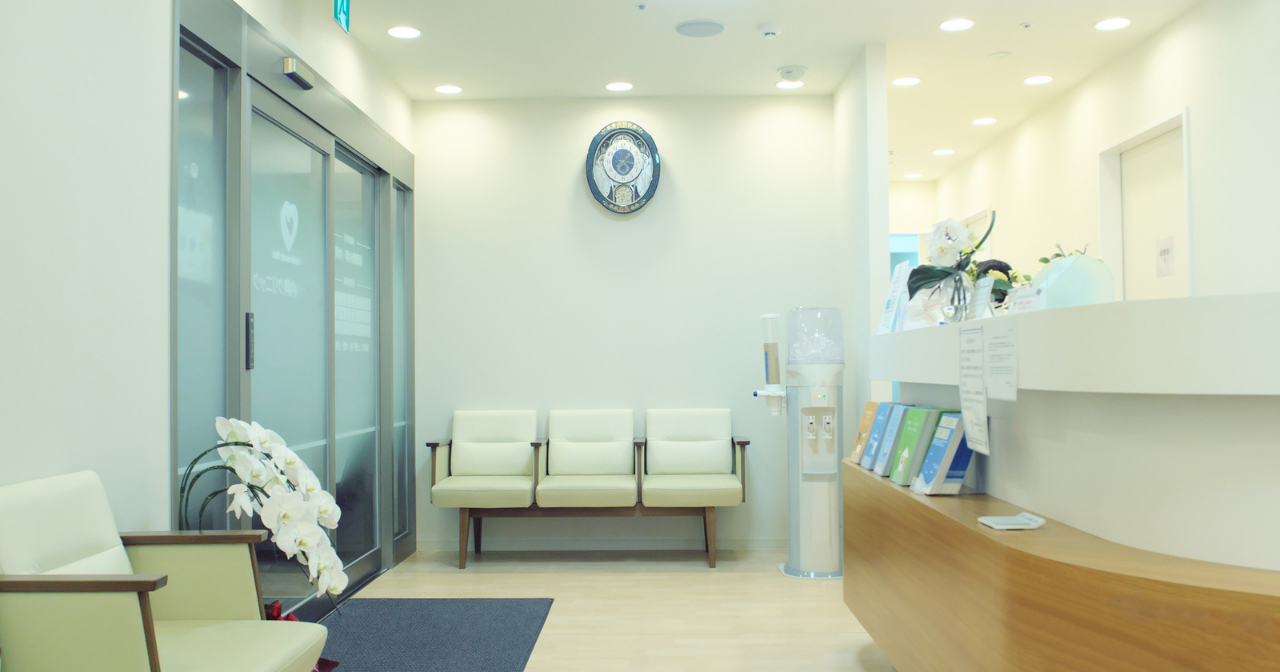 All people deserve access to the full spectrum of reproductive health services, and that spectrum includes abortion.

These contraceptive deserts are not spread out evenly across the country and the number and placement of counties lacking birth control access can also vary quite a bit state by state. The inequities that we see in knowledge about and access to reproductive care are mirrored in abortion access. Currently, a lack of insurance coverage for abortion disproportionately effects women who are low-income, women of color, and women who, despite having some coverage, cannot shoulder the cost of abortion services without insurance.

That’s why Bedsider, a project of Power to Decide, has created Abortion Finder. Abortion Finder is an easy-to-use search tool designed to provide up-to-date information about the availability of abortion care across the country. With over 750 health centers in its database, it’s the most comprehensive directory of trusted and verified abortion service providers in the United States. 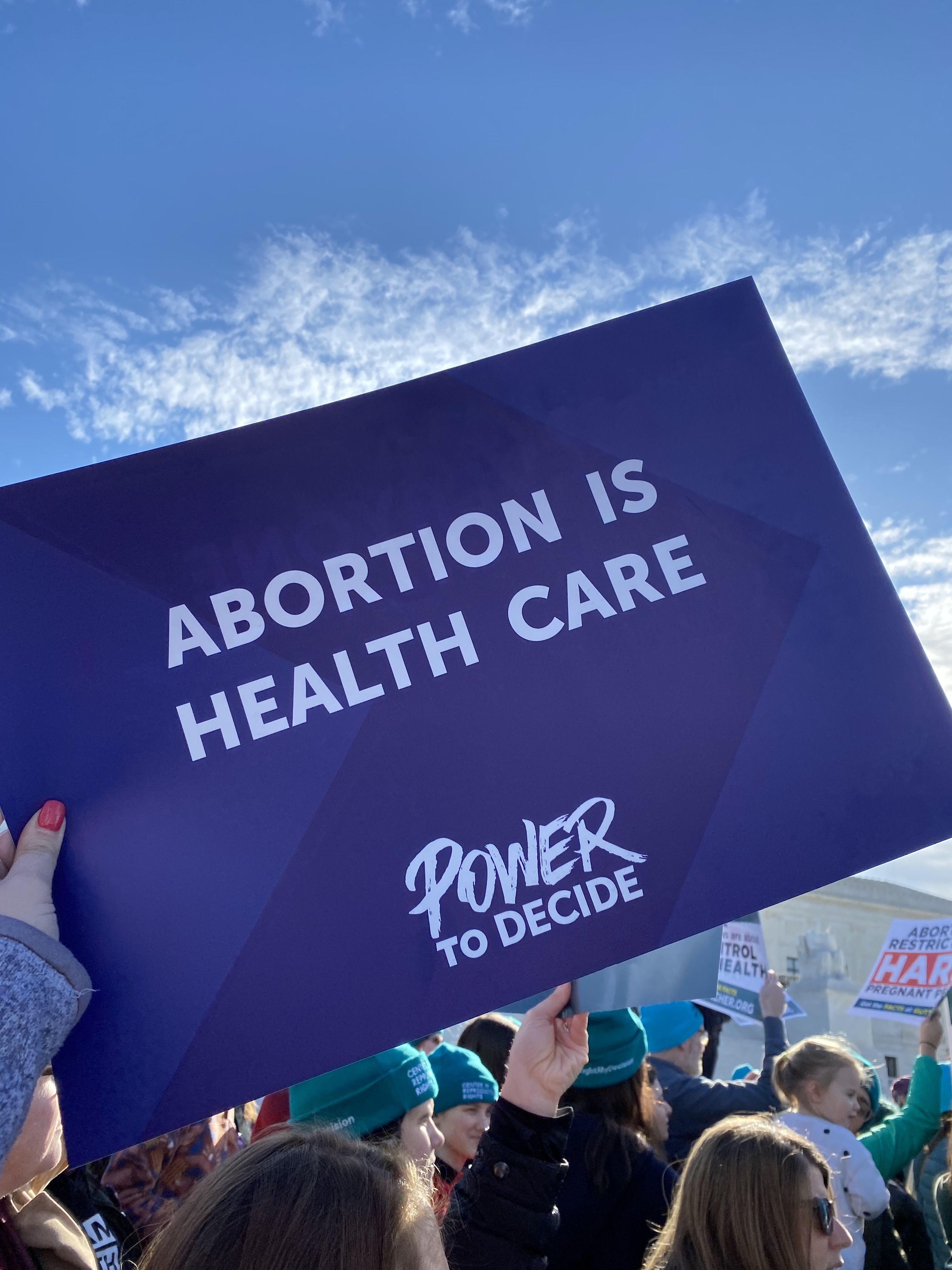 While polls show that people in the US may be divided fairly equally in their views on whether abortion would be right for them, there is strong support for safe and legal access to abortion. In June 2019, an independent poll reported that two-thirds of people in the United States believe abortion should be legal in “all” or “most” instances. The same poll also found that 73% of people are opposed to overturning Roe v Wade, the 1973 Supreme Court case that protects abortion from being outlawed on a state or federal level. Despite this widespread public support, if Roe v Wade were overturned today, less than half of states would protect abortion rights. Even more concerningly, nine states (AL, AZ, AK, MI, MS, NM, OK, WV, and WI) have not amended or repealed their pre-Roe abortion bans. If Roe were overturned, abortion would become illegal in these states.

Even now in many states people are subject to a variety of restrictions, all of which aim to limit abortion access. One of the most significant barriers to abortion access is the Hyde Amendment, which is language included in an annual spending bill that bans federal funding for abortion care and primarily impacts low-income women who depend on the Medicaid program for their health insurance. For more than 40 years, the Hyde Amendment has banned abortion coverage for people enrolled in Medicaid. Black and brown women with low incomes depend disproportionately on Medicaid and are more likely to lack the coverage and funds for abortion care when they need it.

Other types of restrictions include trigger bans, TRAP laws, method and pre-viability gestational bans, and the criminalization of self-managed abortions. Bans and restrictions on abortion access do not stop people from getting abortions or serve as the primary factor in reducing the abortion rate. They only make it more difficult and dangerous for people to get an abortion. And beyond health outcomes, laws that restrict abortion access have a disproportionate impact on people with low-incomes, young people, immigrants, those living in rural areas who are more likely to face economic hardship from taking time off work for, traveling to, and paying for an abortion.

Data collected by the Guttmacher Institute shows that this is what access to abortion looks like across the country right now:

Abortion bans and restrictions harm people, they don’t protect individuals’ health. In most cases, the sole purpose for these laws is to deny people access to basic reproductive health care. As with so many other burdens, these restrictions are felt most by people of color, those living in rural areas, and those with lower incomes.

Although the recent decision in June Medical Services L.L.C. v Russo provided some sense of relief, we cannot ignore the many other attacks on access to abortion care currently being fought in the courts.

We know state lawmakers won’t stop their attempts to create significant obstacles for women trying to access abortion care, which is why we’re encouraging everyone to tell their members of Congress to pass the Women’s Health Protection Act (WHPA). WHPA would prohibit states from passing medically unnecessary regulations that single out abortion providers, protecting everyone’s power to decide if, when, and under what circumstances to get pregnant and have a child.

A round-up of interesting articles about sexual health from the last month.
October 27, 2022

Power to Decide applauds the introduction of the Abortion Care Awareness Act of 2022, sponsored by Rep. Carolyn Maloney.
October 6, 2022