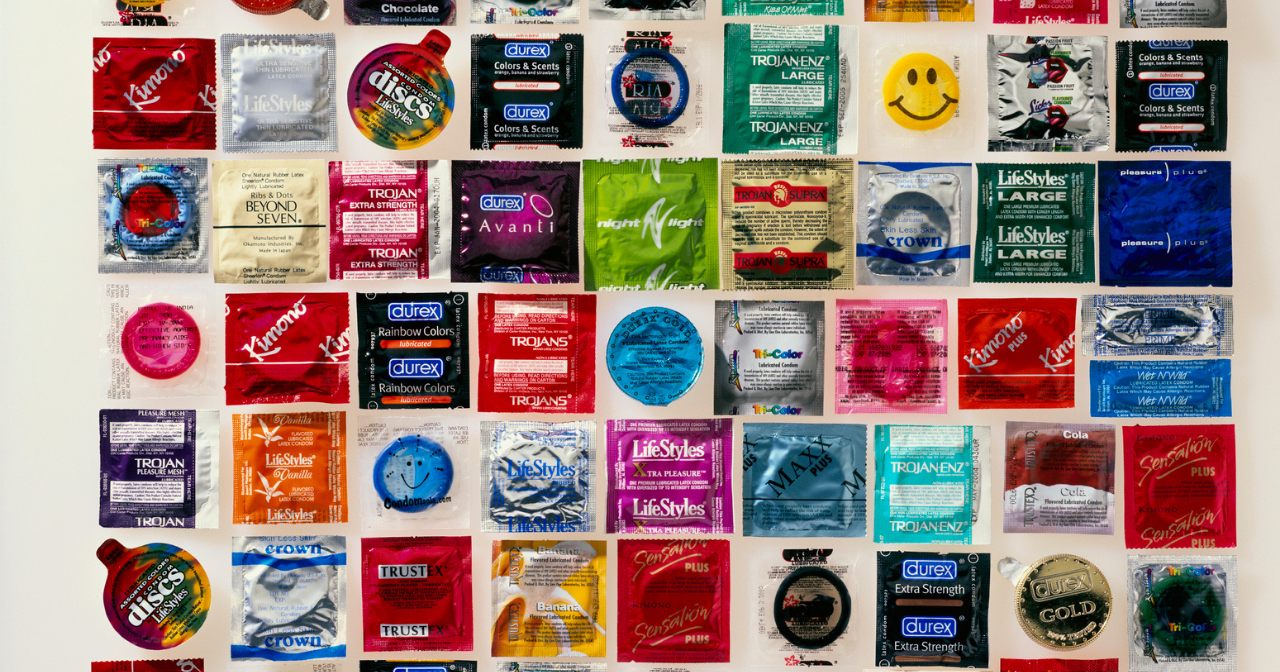 Earlier this year the Centers for Disease Control and Prevention (CDC) released the most up-to-date data around the rate of sexually transmitted infections (STIs) in the US. Unfortunately, for the sixth year running STI have hit an all-time high. In 2019, more than 2.5 million cases of chlamydia, gonorrhea, and syphilis alone were reported. But the CDC estimates that after a nearly 30% increase in the total number of STI cases between 2015 and 2019, that around one in five people currently have an STI.

However, the spread of STIs is not shared equally. Almost half of incident STIs were acquired by those between age 15 and 24 and women make up the nearly 75% of non-HIV related medical costs for STIs. Compared to their white peers, Black people are 5-8 times more likely, American Indian or Alaska Natives are 3-5 times more likely, and Latino people are 1-2 times more likely to have an STI. Gay and bisexual men make up nearly 50% of people with new cases of syphilis and in some places, these men have a rate of gonorrhea 42 times that of their straight peers.

There are many forms of birth control out there that are easy to use and easy to get. However, arguably the most accessible are condoms, as there is no need to visit a doctor, get a prescription, remember to take daily, they are affordable, and they can often even be found for free. Unfortunately, rising STI numbers are partially explained by declining condom usage in recent years among young people and adults. The decrease in condom usage is troubling for many reasons, a key one being that condoms are the only form of birth control that can prevent STIs.

The availability, accessibility, and ease of use means more people can adopt condoms as (one of) their birth control method of choice without much effort! Additionally, the fact that condoms protect against STIs means that they should be a regular part of intercourse. With only a little research and practice, condoms can provide plenty of benefits without any drawbacks.

But how do you talk about condoms? Whether you want to bring up safer sex with a young person, a friend, or a partner, it can feel intimidating to begin. Here are a few ways to begin a no-pressure chat about condoms:

Have a few condoms on hand!

These days condom wrappers can be works of art, so consider pick up a few funky designs and use the packaging as a starting point to talk about why condoms are a vital piece of safer sex, different types of condoms available, etc. If you have any bananas in the house they can add to the lighthearted nature of your discussion. Who doesn’t have remember giggling with friends while the health teachers fumbles around with fruit?

Make a day out of a clinic visit.

Regular check-ups at a provider’s office that include an STI screening are part of maintaining your sexual health. But rather than dreading your visit or viewing it as an errand, try and schedule alongside your partner or a friend and when you’re finished treat yourselves! Grab some ice cream, eat lunch somewhere you’ve been meaning to try for ages, or go a date to a local museum.

Tune in to talk.

Watching someone else talk about condoms or STIs can often make it easier to start talking yourself, especially if they do it poorly and you can see what not to do. And when talking to a young person it can help them to feel more comfortable if they see characters on shows they’re already watching go through a similar experience. While there are plenty of shows airing now (Sex Education Season 3 just dropped on Netflix!) that cover these topics, here are nine times that condoms carried the show.

Happy #ThxBirthControl Day! Join us on social media and thank your method and show the world why birth control matters.
October 31, 2022

A round-up of interesting articles about sexual health from the last month.
October 24, 2022

Research shows that talking to young people and being there for them makes a positive difference in their lives.