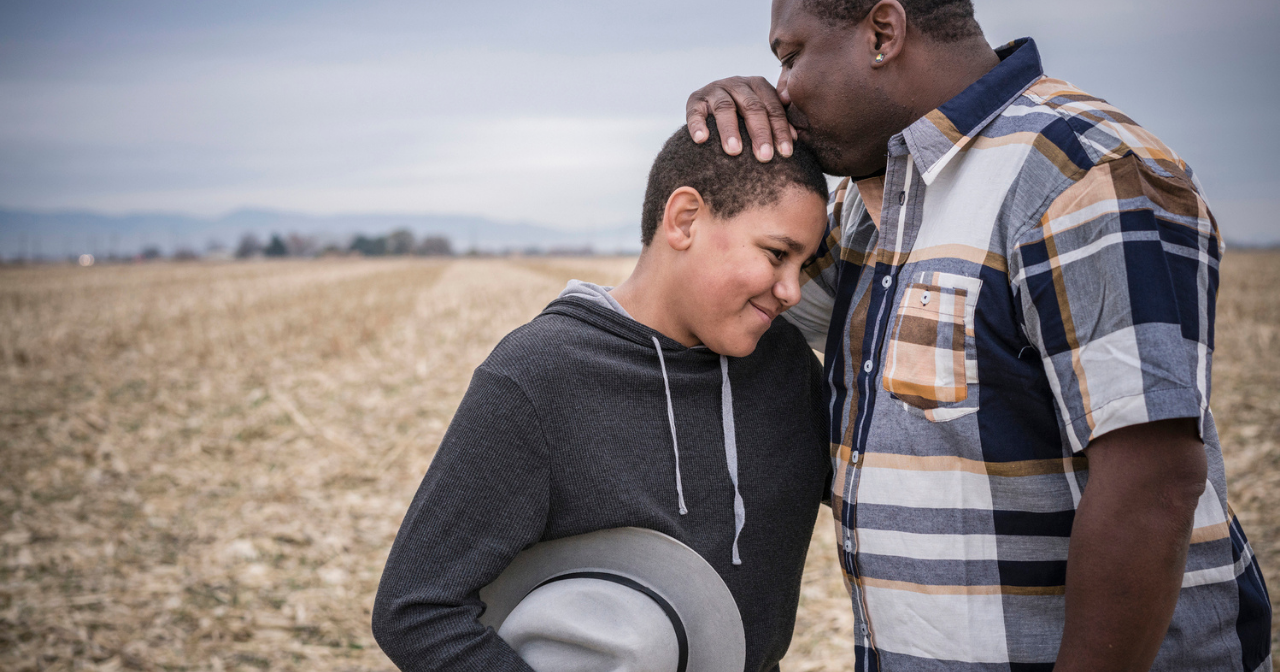 A study published in Culture, Health & Sexuality found that more than 30% of Black male young adults reported their first sexual encounter younger than age 13. The responses were collected from 493 Black men between age 15-24, living in Baltimore, Maryland, as part of an existing youth-serving program to promote healthy sexual development.

Many factors can contribute to why young Black men engage in sex at an earlier age than their non-Black peers. Although these reasons haven’t been widely explored, research shows that those who experienced greater family conflict were more likely to engage in earlier first sex than those who did not. Social and social-ecological factors can also influence early sexual encounters. Social factors are "interactions with partners and peers, cultural norms, and individual beliefs.” While examples of social-ecological factors include, “low parent attachment, child maltreatment and low parental monitoring were associated with earlier sex.” The young Black men that reported having sex at an earlier age, also reported being involved in at least “one pregnancy, having a ‘much older’ first partner, and being dissatisfied in their relationships with their parents at the time of their first sex.”

Although these findings may not apply widely, we know that “Black adolescents face greater health disparities when it comes to the risk of unplanned pregnancy and contracting sexually-transmitted infections (STIs) compared to other adolescents.” For this reason, it’s important to start early and talk often about safe sex, love, healthy relationships, and birth control. Research confirms that educational intervention before the first sexual encounter can protect the sexual health of Black males.

As we celebrate Talking Is Power all month, here are two possible ways to prevent unhealthy first-time sex:

Continue to discuss these issues and provide a safe, nonjudgmental space for your young person. If you’re having trouble starting the conversation, we’ve created a number of resources to help you get going and keep the power on.

There are many reasons someone might want to use more than one birth control method!
November 16, 2022