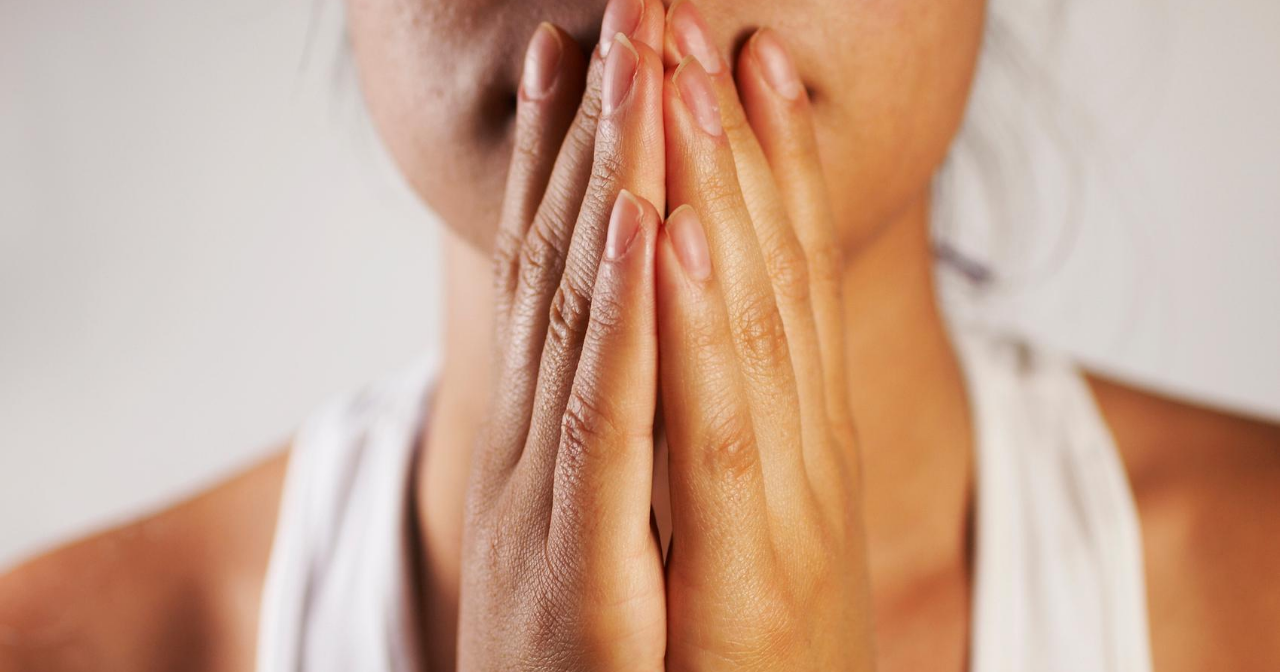 “Ready access to contraceptives and other preventive measures for which Congress set the stage in [the ACA’s Women’s Preventative Services Guidelines] both safeguards women’s health and enables women to chart their own life’s course,” wrote Ruth Bader Ginsberg in her dissent in the recent Supreme Court case, Trump v Pennsylvania.

In 1972, the Supreme Court ruled in Eisenstadt v. Baird that unmarried women could possess and use contraception. In 1965, only seven years earlier, did married women receive the same protections through Griswold v Connecticut. Between that ruling and 2017, the percentage of women age 25 and older with at least a high school diploma increased from 55% to 90%, and the percentage with at least a bachelor’s degree increased from 8% to 35%. Birth control gave women the freedom to control their future and the power to decide. Now nearly 30% of women age 15-49 use either the pill, implant, or IUD and over their lifetimes, 99% of women who have ever had sex with men will use a method of contraception at some point in their lives.

With the passage of the Affordable Care Act (ACA) 62 million women, including 17 million Latinas and 15 million Black women, became eligible for preventative services, including birth control. In just two years after the passing of the ACA and the implementation of no co-pay birth control, research showed that the number of women who no longer had to pay for contraception increased from 15% to 67%. The impact of this coverage should not be underestimated; women who use birth control pills save approximately $1.4 billion a year due to no co-pay birth control.

Now, because of the decision in Trump v. Pennsylvania, women can no longer be sure the insurance they pay for will even cover birth control at all, let alone without co-pays. Unfortunately, the ramifications of this decision are likely to disproportionately affect people with low-incomes, who are also often people of color, who rely on employer-sponsored health insurance.

The most effective forms of contraception, which include IUDs, can cost more than $1,000 without insurance. In a 2014 survey, Planned Parenthood found that 57% of young Latina women struggled to afford the cost of a birth control prescription. In 2017, researchers found that only 39% of Black women would be able to afford just $10 or less if they needed birth control immediately. In an amici curiae (“friend of the court”) brief submitted for this case and that Power to Decide signed onto, data shows that 1 in 3 Latina women and 4 in 10 Black women “could not afford to pay more than $10 for contraception.”

Contraception is basic health care that almost all women in the US use at some point in their lives. Yet, the ruling in Trump v Pennsylvania allows employers to single it out and make women financially responsible for the cost of this most fundamental part of their reproductive well-being. As a result of this ruling, women across the country can no longer have confidence that the insurance plan they pay for will provide them with access to contraceptive care they want, need and is right for them.

84% of adults agree that having the power to decide if, when, and under what circumstances to get pregnant and have a child contributes to educational and economic opportunities for teens and women. And two-thirds of people in the US oppose allowing employers to “choose to not pay for coverage of prescription birth control in their workers’ health plans if the company’s owner has religious objections.”

Birth control is basic health care and the majority of people in the US agree. A newly introduced piece of legislation, the Protect Access to Birth Control Act, aims to block the Trump Administration’s rules allowing employers to not cover birth control from being implemented. Urge your members of Congress to pass this act and protect the power to decide.

Happy #ThxBirthControl Day! Join us on social media and thank your method and show the world why birth control matters.
October 27, 2022

Power to Decide applauds the introduction of the Abortion Care Awareness Act of 2022, sponsored by Rep. Carolyn Maloney.
October 24, 2022

Research shows that talking to young people and being there for them makes a positive difference in their lives.