What to Do to Protect Birth Control Coverage

What to Do to Protect Birth Control Coverage 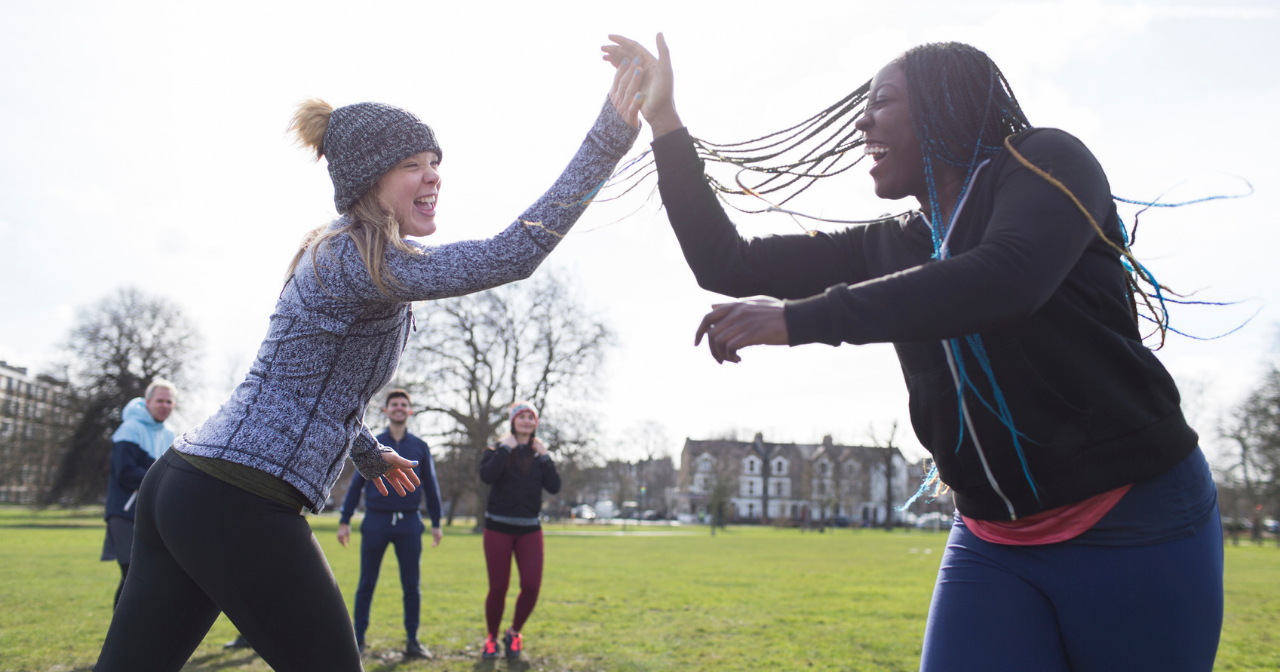 For nearly 10 years, the ACA contraceptive coverage requirement has helped millions of people get the birth control they need without out-of-pocket costs such as co-pays and deductibles. But for nearly as long, legal challenges on behalf of employers who object to providing coverage for their employees have threatened this critical benefit. In July of 2020, the Supreme Court allowed Trump administration regulations to go into effect permitting nearly any employer to object to covering some or all methods of birth control. Thankfully, the Court’s ruling essentially said that the Biden-Harris administration also has the authority to put in place new regulations to enforce the contraceptive coverage requirement.

It’s time to take action. Here’s where things stand and how to help ensure everyone has no-copay coverage for the birth control they need and deserve.

Everyone loves birth control. The majority of adults—regardless of race/ethnicity, region, and political affiliation—support access to all methods of contraception. This includes 95% of Democrats and 75% of Republicans. And 76% of adults believe that birth control should be considered basic health care. Therefore, it’s understandable that the idea that birth control could be unaffordable because a person’s insurance doesn’t cover it is extremely unpopular.

Why is No Co-Pay Coverage so Important?

Before the ACA became law, not every employer was required to cover birth control in the employee health plans they offered. Even when birth control was covered, some methods may have been excluded, or the out-of-pocket costs made them too expensive for some people. As a result, people sometimes had to choose their method based on what they could afford, rather than what was best for them. On average, before the ACA became law, women spent between 30-40% of their total out-of-pocket health costs just on birth control. It wasn’t uncommon to see a price tag as high as $40 per month, even with insurance. That kind of price put birth control out of reach for many people struggling to make ends meet, including many young people.

We know there are many factors that go into a person’s choice of birth control method and that not every method is right for every person. It’s a journey, and what’s right for each person may change over time. The median number of methods ever used by women in the US is three, and one-third of women have used five or more methods.

The ACA’s contraceptive coverage requirement has allowed more people to choose the method that’s best for them without having to pay additional out-of-pocket costs. Research shows that having this coverage helps make it possible for people to pick the method they want based on the factors that are important to them, rather than having to choose based on cost.

In 2018, the Trump administration issued regulations allowing employers and universities that cite a religious or moral reason to refuse to include birth control in employee or student insurance plans. In July 2020, the Supreme Court ruled that these regulations could go into effect. For people with employer-sponsored health insurance where their employer objects to covering birth control, it’s as if they don’t have any insurance coverage when it comes to birth control.

In addition, as new methods of birth control become available, we know people sometimes struggle to get their insurance plan to cover those methods. Plus, we know that over-the-counter methods such as some forms of emergency contraception and internal condoms are not covered by insurance without a prescription. This is already a problem for people using those methods, and it could become an even bigger problem in the future if some birth control pills become available over the counter.

What Can You Do to Help?

The Supreme Court ruling that allowed these regulations to go into effect was a setback. But while the Court said that the Trump administration could enact those regulations, it also said that other presidential administrations could alter them. President Biden committed to undoing the Trump birth control regulations, and we need to urge the Biden-Harris administration to move forward with this work, and to make sure the new rules they put out will cover the full range of birth control methods—including new methods and over-the-counter methods.

Send an email to the Biden-Harris administration now and urge them to undo the Trump birth control rules and fix the contraceptive coverage requirement.

You can also help raise awareness by sharing on social media. Here are some sample posts:

Everyone has the power to activate and make a difference. Every Tuesday check back for a new call to action!
January 26, 2023

Today, Power to Decide applauded the U.S. Representatives who introduced the Equal Access to Abortion Coverage in Health Insurance (EACH) Act.
December 27, 2022