This Women’s Health Week – Care for Yourself

This Women’s Health Week – Care for Yourself 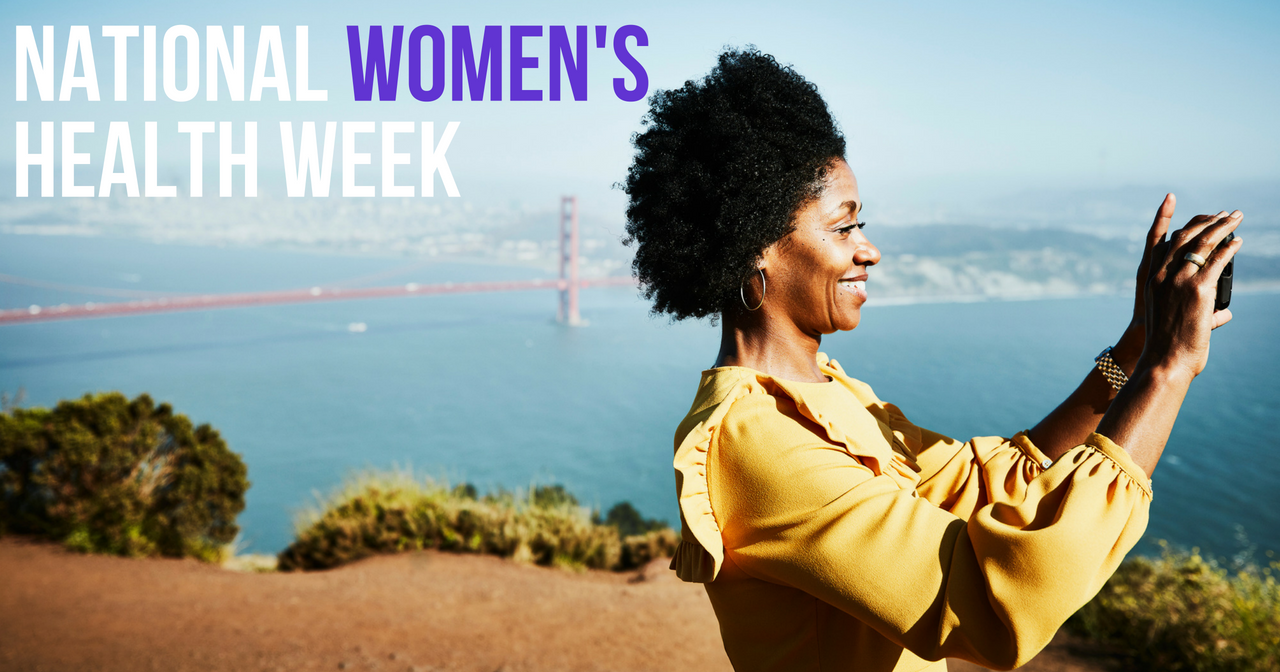 Women lead busy lives. Running around taking care of everyone and everything else is a basic part of their day, and it doesn’t allow much free time to care for themselves. The challenge of meeting health care needs is often compounded for women from vulnerable populations who also live in areas that lack access to the tools and resources they need. While we know that contraception is a basic and fundamental part of women’s health care, access to contraception has become fragile, particularly for women who need it most.

I immigrated to the U.S. at age 19 and was fortunate that I had the agency and resources to obtain information regarding my healthcare needs. For my well-woman visits, I sought providers I was comfortable with and was proactive in gathering information regarding the full range of contraceptive methods. Later, when I balanced marriage and career, the ability to decide if, when, and under what circumstances to have a child afforded me the opportunity to achieve professional goals and live life on my own terms.

This remains an elusive goal for most minority women. According to recent data, African-American women have the highest unintended pregnancy rate—more than twice as high as non-Hispanic white women. In addition, women who make less money and have less education are more than five times as likely to have an unplanned pregnancy as women in the highest income level. To compound these already existing challenges, more than 19 million women in need of publicly funded contraception lack reasonable access in their county to a public clinic that offers the full range of contraceptive methods. These locations are commonly referred to as contraceptive deserts.

Currently, there are more than 4 million low-income people who depend on the Title X program each year for their contraceptive care. The administration’s recent efforts will make it even harder for women with the greatest need to access quality contraception and sexual health information. In addition, the administration is encouraging states to block people covered by Medicaid from accessing high-quality family planning providers, including Planned Parenthood. Additional efforts include trying to repeal the Affordable Care Act (ACA) and to gut the contraceptive coverage provision. Further, the administration cut short all 84 grantees of the evidence-based Teen Pregnancy Prevention (TPP) Program, which were on track to provide 1.2 million youth with high-quality, evidence-based sex education. All of these resources together play a critical role in ensuring women of all ages have the power to decide if, when, and under what circumstances to get pregnant.

Some people love their hormonal birth control while others prefer a method without. There’s no one-size-fits-all solution to birth control.
January 11, 2023

In Massachusetts, more than 360,000 women must overcome significant barriers to get the birth control they need and deserve.
December 30, 2022