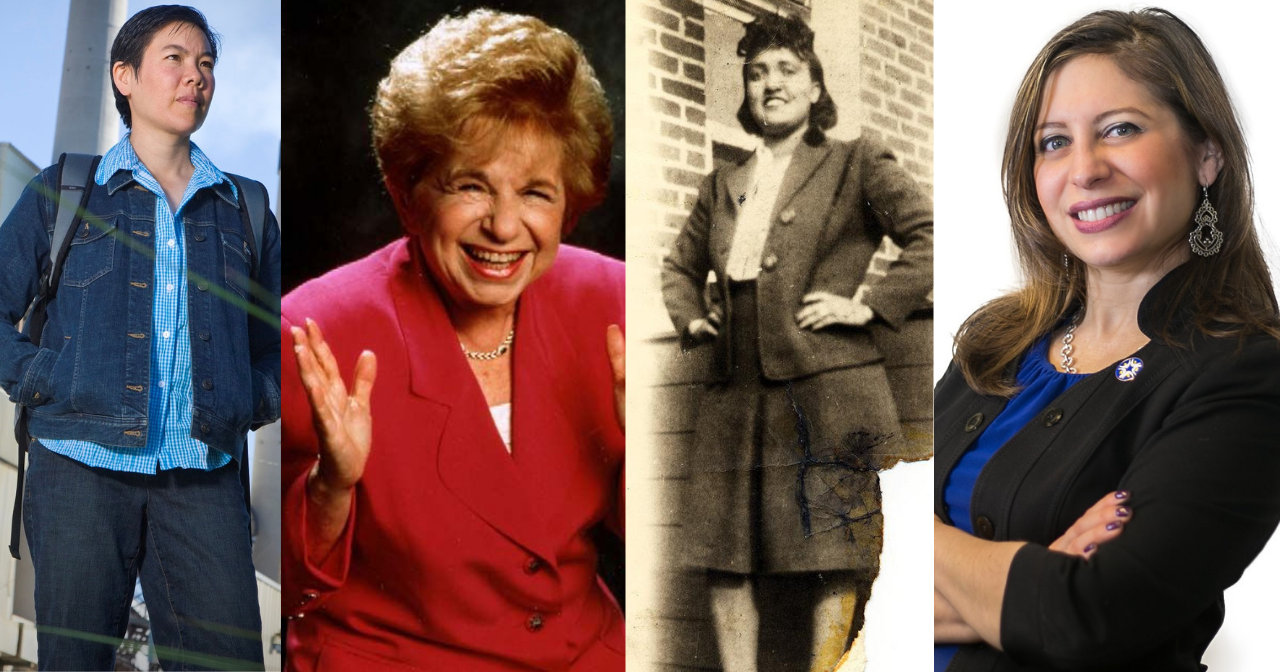 Women have made monumental strides to help shape our nation—many of which are often overlooked. One way to acknowledge the many contributions women have made to American history is to celebrate them during Women’s History Month. Here, we honor a unique set of women who pioneered efforts to improve the world of health, science, medicine, politics, and more with tremendous dedication and passion. 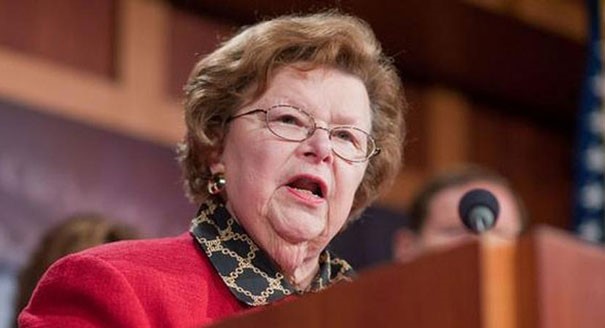 Former Maryland Senator Barbara Mikulski is the longest-serving woman in the history of Congress. She has always dedicated her life to improving public health, specifically in her hometown of Baltimore. She started her career as a social worker advocating for women’s issues such as equal pay, advancing health care for and medical research on women, and subsidizing child-care for low-income families. Senator Mikulski won her first election to the Baltimore City Council in 1971, and five years later, won a seat in the US House of Representatives. Elected to the U.S. Senate in 1986, Senator Mikulski became the second woman in the nation’s history to serve in both chambers. She was re-elected with large majorities in 1992, 1998, 2004, and 2010 before retiring after her fifth term. 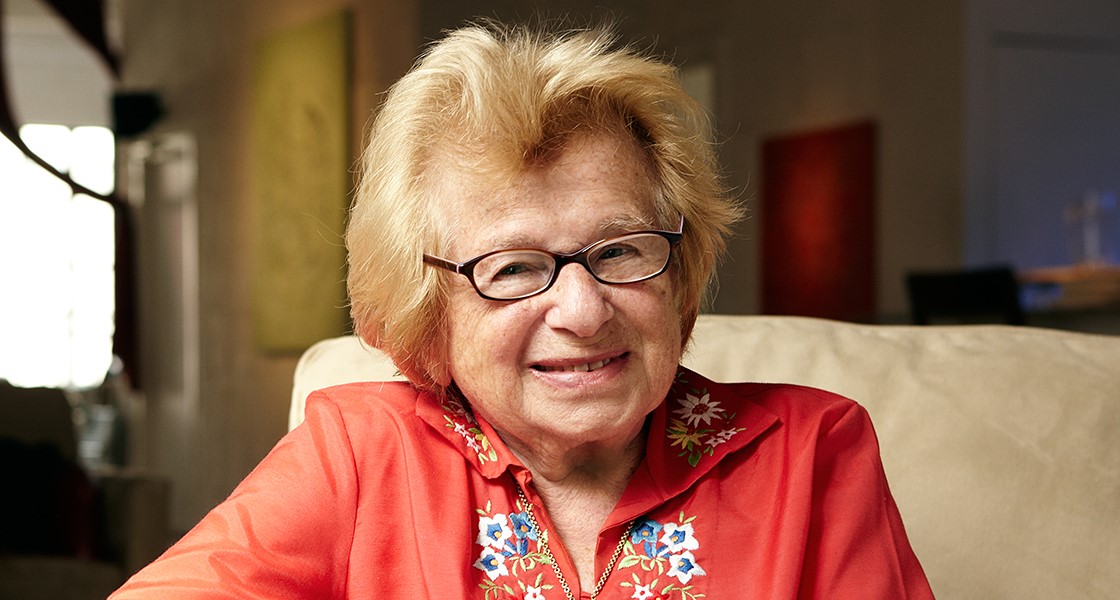 Before we fell in love with Dr. Drew’s, “Loveline,” there was Dr. Ruth’s, “Sexually Speaking.” A question-and-answer radio show, it removed the stigma associated with broadcasting discussions about sex and sexuality on the airwaves. Though the show had instant success, it’s only a small victory in Dr. Ruth’s life. After fleeing to Switzerland to escape the Holocaust she trained for the Israeli freedom fighters as a scout and sniper. She then moved to Paris to study psychology at the Sorbonne. Later Dr. Ruth found herself in Harlem, NY where she took a job with Planned Parenthood that led her to study sexuality and advocate for sex education. Dr. Ruth has gone on to host her own TV show, write a syndicated newspaper column, author 35+ books, and maintain her own website and Twitter following. 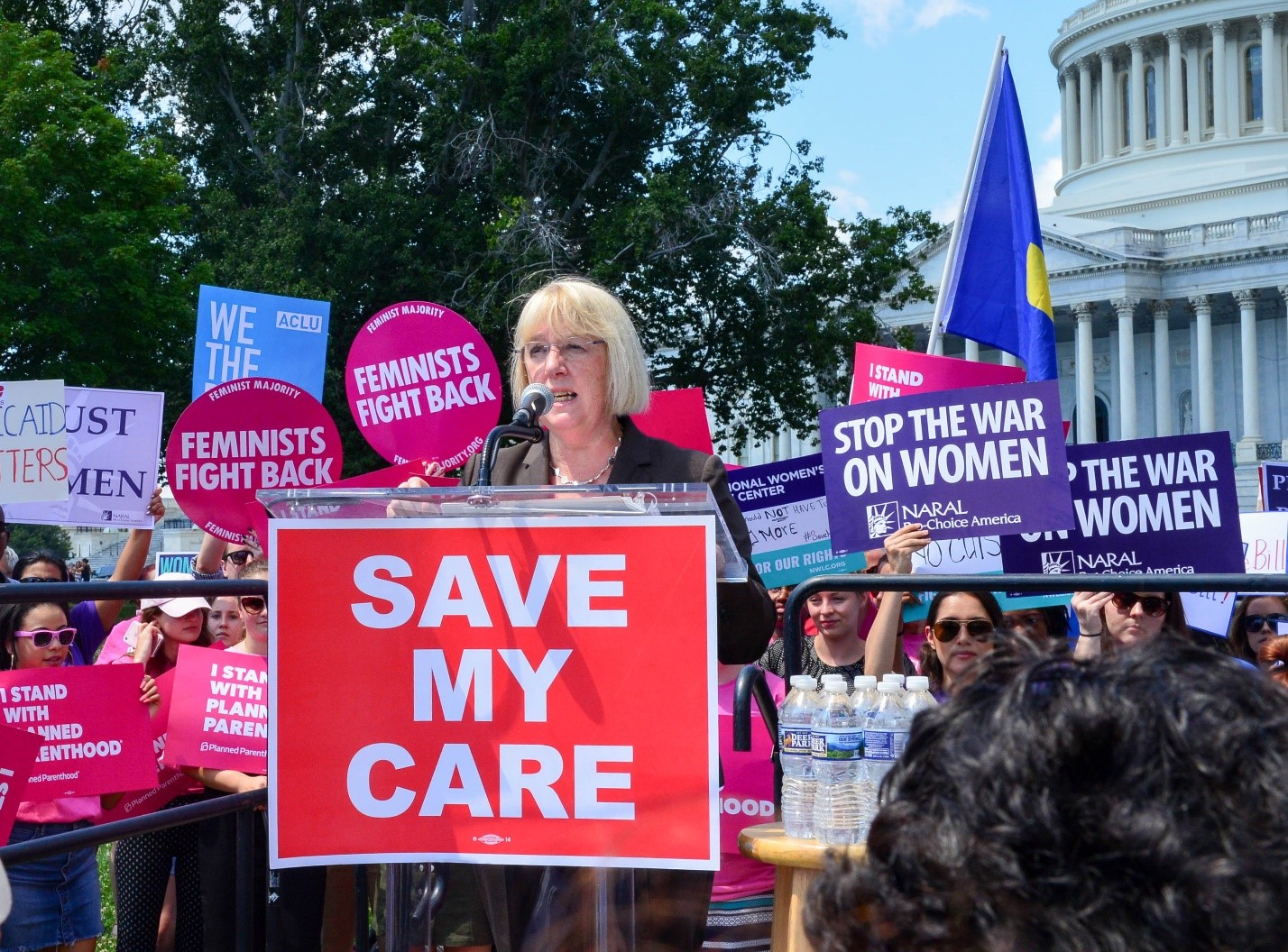 In Washington state, Senator Patty Murray is known as the “mom in tennis shoes.” In Washington DC, she’s known as the highest ranking woman in the US Senate. Senator Murray is the Democratic leader on the Senate Health, Education, Labor, and Pensions Committee, where she is a tireless advocate on women’s health issues. She leads the fight to protect women’s reproductive rights, ensure women have access to health care, and guard care for people with pre-existing conditions. Senator Murray credits her hard work and dedication on these issues to her mother, noted for raising seven children all while working and caring for her father after he was diagnosed with multiple sclerosis. “My mother is an inspiration to me every day,” says Murray in a statement to Power to Decide. “She made sure we were strong enough to stand up for what we believe in. I’m always fighting to make sure women like her have the support they need to keep themselves and their families healthy, secure, and able to reach for new opportunities.” 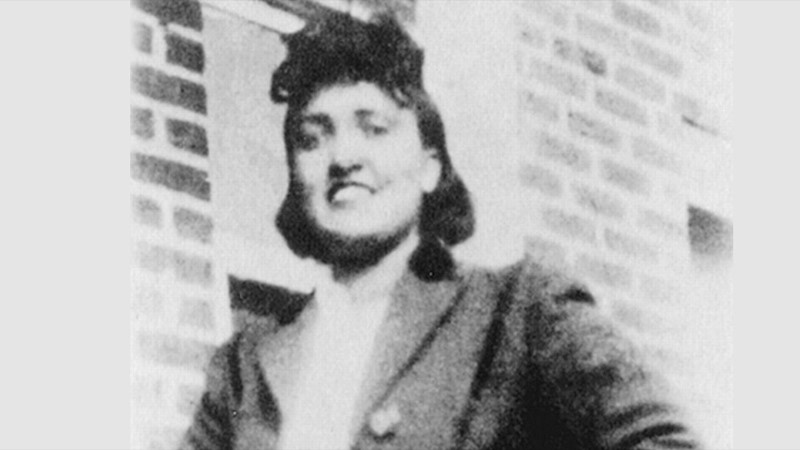 In January of 1951, 31-year-old Henrietta Lacks went to Johns Hopkins Hospital with abdominal pain and bleeding. She was quickly diagnosed with terminal cervical cancer. While receiving treatment, a doctor removed cells from Lacks’ cervix without her knowledge. Her cells, later nicknamed “HeLa,” would go on to contribute to significant advances in scientific and medical research ranging from determining the long-term effects of cancer treatments to the development of vaccines. Since Henrietta’s death on October 4, 1951, the Lacks family has fought in court to remain in control of the immortal line of HeLa cells. Created in her honor, the Henrietta Lacks Foundation helps other patients who have experienced hardships in the medical industry related to consent, racial disparities, and access to health care and research benefits.

5. Eveline Shen, Executive Director and Board President, Forward Together 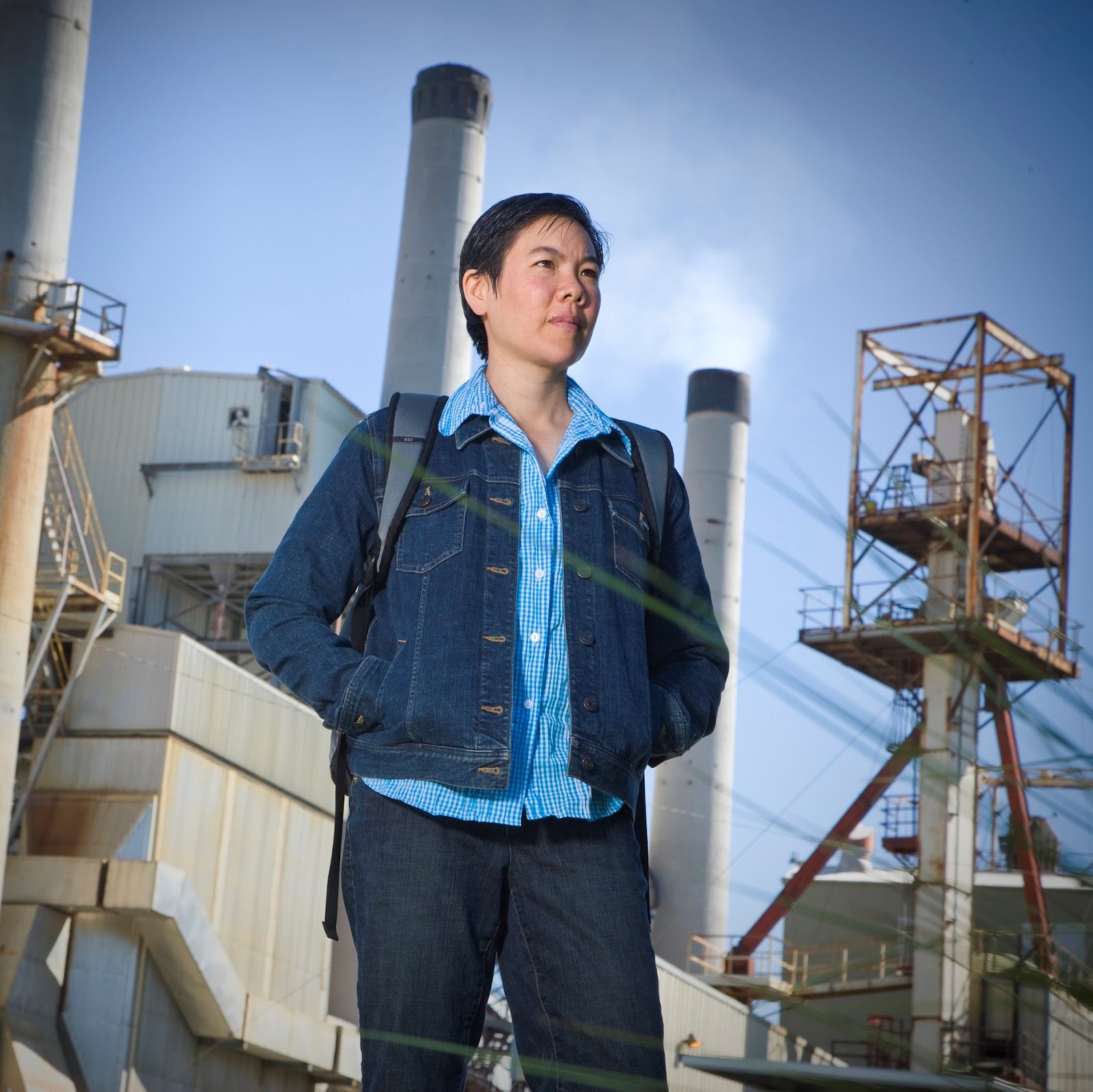 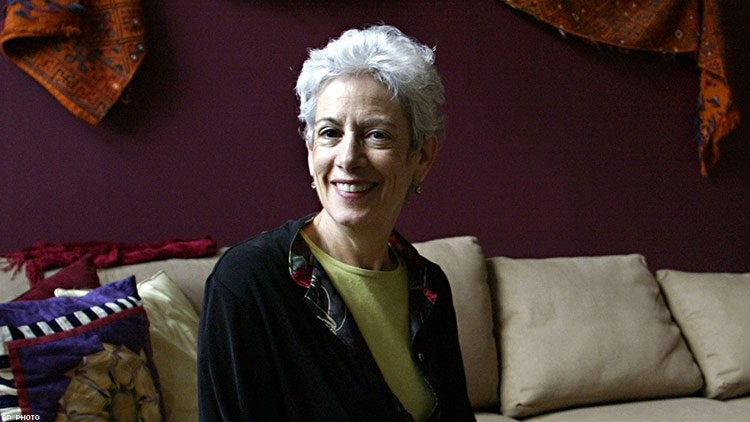 Nancy Miriam Hawley helped found Our Bodies Ourselves (formerly the Boston Women’s Health Book Collective), an organization that empowers women to take control of their own health and wellness. Nancy’s postnatal experiences following the birth of her first son drove her to advocate for women’s health. During Nancy’s six-week checkup, her doctor recommended she try a new birth control pill. She then questioned the pill’s ingredients and her request for additional information was immediately rejected. Nancy refused to take the pill and decided to search for her own answers, which in return transformed into the first workshop at Emmanuel College (Boston) on women and their bodies—a workshop she led. The workshop eventually grew into a nonprofit advocating for women’s health and social justice as well as a best-selling book, "Our Bodies, Ourselves," which has sold over 4.5 million copies. 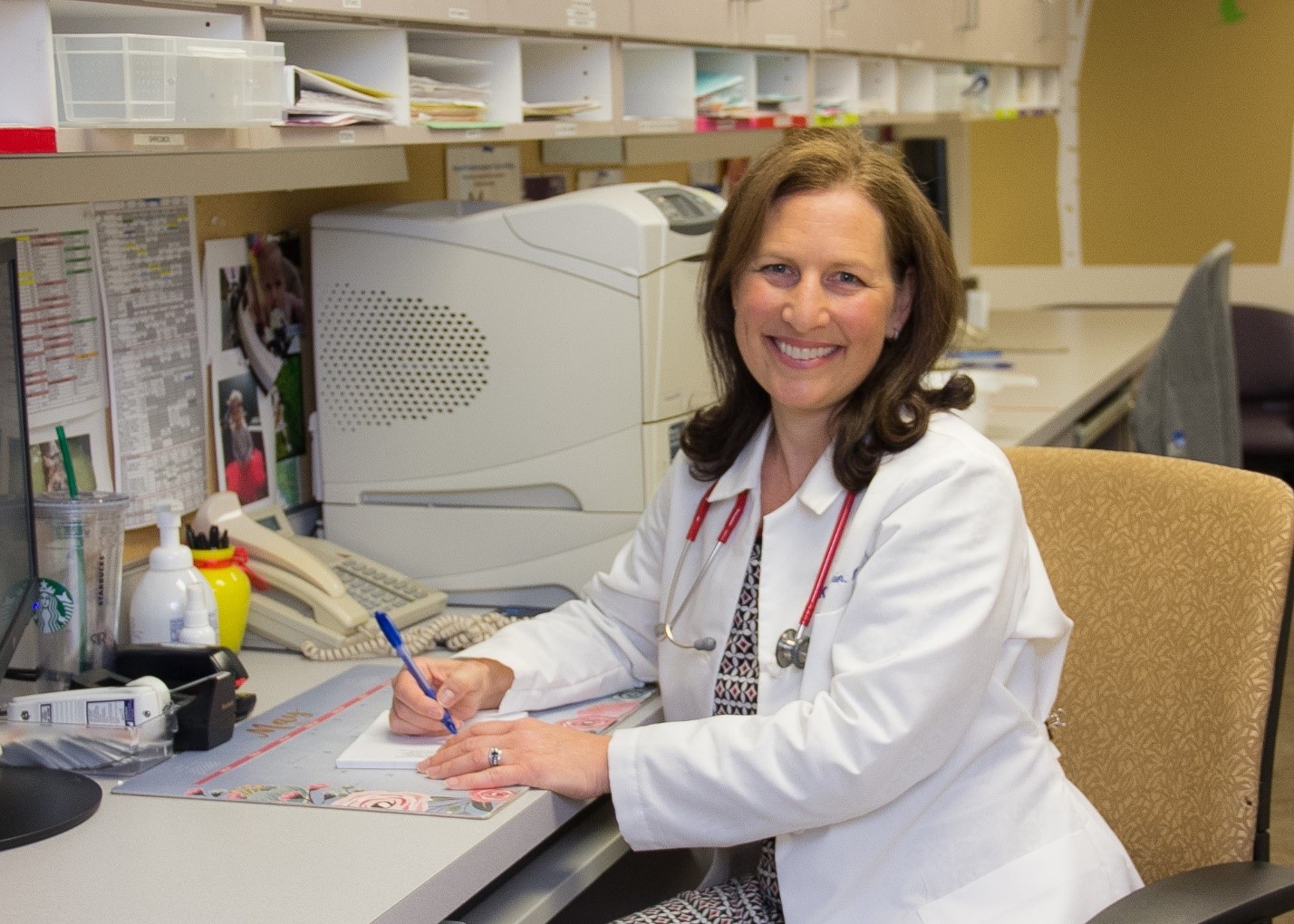 Dr. Kim Schrier, MD, is the first pediatrician and only female doctor in Congress. She decided to step out of the doctor’s office and run for Congress because she believed she could help more children and families from Congress than she could in the confines of the exam room. The relentless attacks on health care and threats to people with pre-existing conditions motivated her to run for Congress. She presently represents Washington’s 8th congressional district and is focused on making health care more affordable and accessible for everyone in this country, bringing down the cost of prescription drugs, and being a tireless advocate for women’s reproductive freedoms. 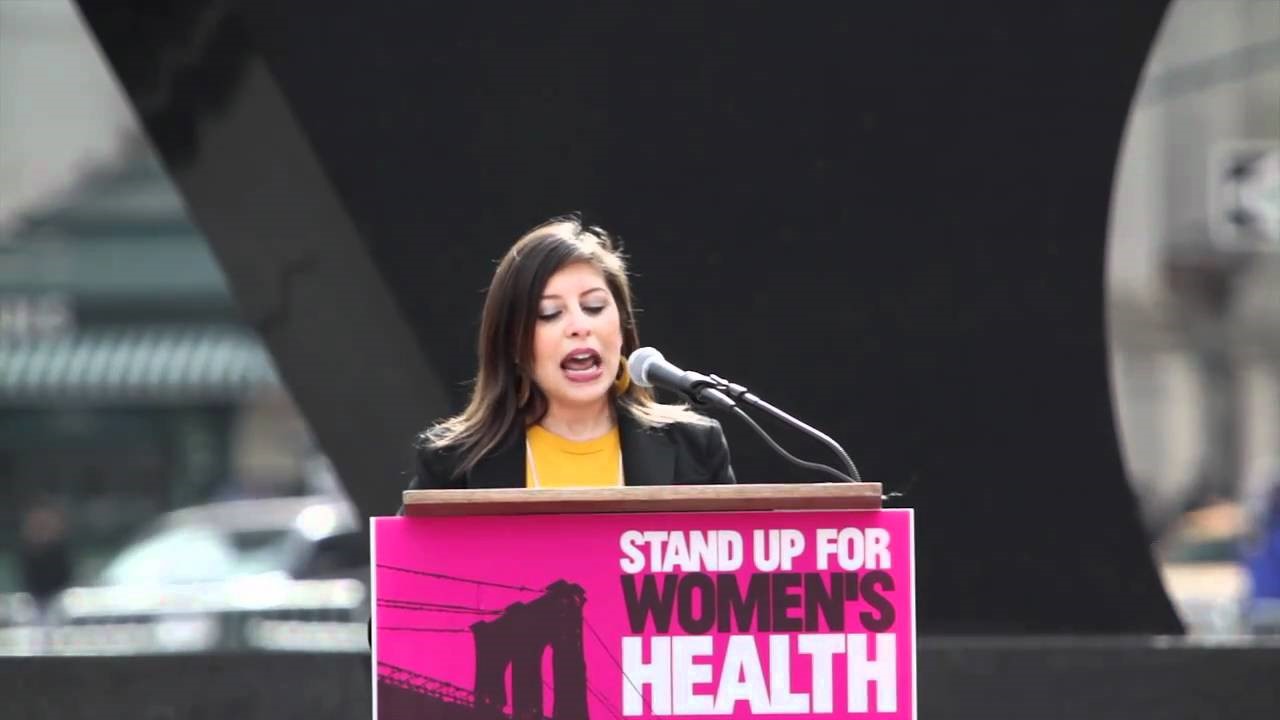 Jessica Gonzáles-Rojas is the Executive Director of the National Latina Institute for Reproductive Health (NLIRH), an organization that advocates for access to affordable health and reproductive care for Latinx communities. She breaks down cultural barriers that inhibit Latina women from speaking out about biases surrounding reproductive healthcare, gender and sexuality, immigration, and civil rights. Jessica voices her platform through national and local media outlets including the New York Times, the Daily Beast, and Huffington Post. Jessica and NLIRH have been honored for their work by several organizations, including LatinoJustice PRLDEF’s “Latina Trailblazer” in 2016, the National Council of Jewish Women as a “Champion for Choice” in 2013, and LATISM as 2013’s “Best Non-Profit.” Today, Jessica continues to represent the Latinx community by speaking out on behalf of the National Latina Institute at national conferences and congressional briefings. 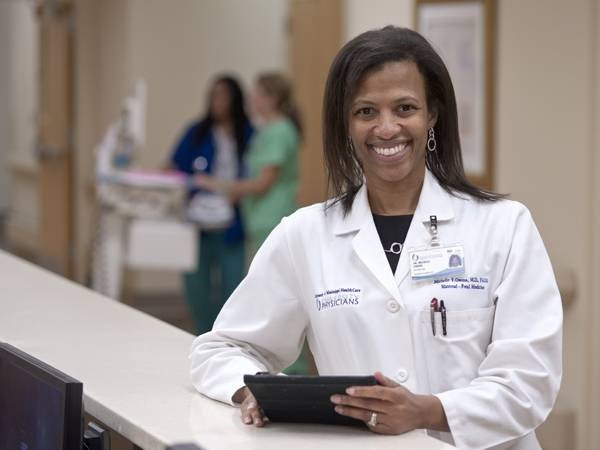 Dr. Michelle Owens, MD, is a practicing OB-GYN and associate professor for the Department of Obstetrics and Gynecology at the University of Mississippi Medical Center (UMMC). Her passion for improving the well-being of all Mississippians—especially women and girls—inspired her decision to specialize in obstetrics and gynecology and maternal fetal medicine. Dr. Owens holds many leadership roles at UMMC, including interim chair and vice-chair of OB-GYN, medical director of Wiser Hospital for Women and Infants, and associate fellowship director in maternal fetal medicine. Outside of her UMMC association, Dr. Owens also serves on the executive board of the American Congress of Obstetricians and Gynecologists.