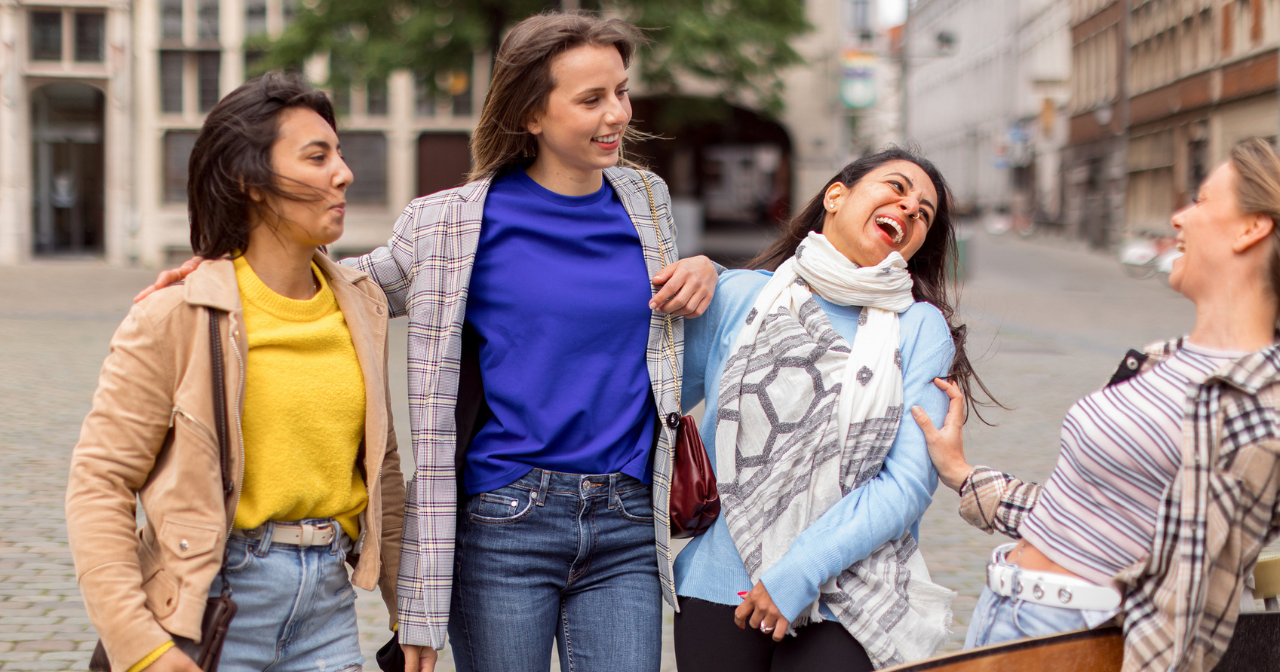 The rumor mill is nothing new; gossip has spread as truth pretty much since the beginning of time. But since the internet got involved, it’s become increasing difficult to figure out what’s true and what’s not. There are especially plenty of myths about sexual health floating around on and offline. Here’s the truth about three things in sexual health that are often misunderstood.

Myth 1: You should only get an IUD if you don’t want to have kids for years or if you’re older and already have all the kids you want.

One of the perks of the IUD is how long it can last, once it’s inserted users can all but forget about it and have their birth control needs covered. Hormonal IUDs can last between three and seven years and the non-hormonal IUD can last up to 12 years. But just because they last a long time doesn’t mean you have to leave it in for the maximum number of years. There’s no minimum requirement for how long it must stay in—you can have an IUD removed at any time on request.

Myth 2: You must get a Pap smear before you get an IUD.

Pap smears are unrelated to birth control, including IUDs. If you’re due for a Pap smear, it may be convenient to do it at the same time as an IUD insertion, but if everything looks normal, there’s no need to get the results back first. Even if you’ve had an abnormal result in the past, you can use an IUD.

Some people confuse EC pills with medication abortion pills, but they are not the same thing. Levonorgestrel, the progestin hormone in most EC pills, has no effect on an established pregnancy. Instead, EC pills prevent pregnancy before it happens by delaying ovulation, so the egg and sperm never meet up.

Myth 2: Taking EC too many times will make it hard to get pregnant later.

There is no scientific evidence that taking EC once or a thousand times will affect future fertility. However, taking EC a thousand times is likely expensive. And since EC prevents about seven out of eight pregnancies that would otherwise occur, the biggest risk of taking it multiple times is an eventual unintended pregnancy. If you find you’re taking EC regularly, consider talking to a health care provider about which non-emergency birth control could be right for you.

The single most common myth about STIs is that no one believes they’ll get one. But by age 25 one in two people will have contracted an STI—some curable, some not. An astounding 20 million people in the US contract an STI every year, and those are only the STIs which get reported. That number is likely much higher due to under-reporting and not getting reported at all. For example, outside of the visual symptoms of genital warts caused by low-risk HPV strains, there’s no way to know if a man has HPV since he can’t be tested for it, which is one of the reasons why by the age of 50, at least 80% of women will have acquired the infection.

Myth 2: I can tell if someone I’m seeing has an STI.

The most common symptom of all STIs is no symptom at all. STIs are often asymptomatic or display such mild symptoms they go unnoticed and/or are mistaken for something else. Herpes, for example, can lay dormant for years without causing any noticeable symptoms. For that reason, most people with an STI are unaware they have one. So, if the person with an STI doesn’t even know they have one, there’s absolutely no way you can tell just by looking at (or touching) them. It’s a myth that things like appearance and cleanliness are indicators of infection, and some traditional practices such as douching after sex or brushing your teeth after a make-out session can actually make you more susceptible to STIs.

This is the most important myth to bust: while living with an STI can (literally) be a pain, it’s incredibly common and nothing to be ashamed of. For a more personal take on living with an STI—along with resources and support—check out The STD Project, a site founded and run by a woman who’s living with herpes.

You can’t always rely on your friends or the internet for the facts. The next time you hear something new or that you aren’t quite sure is right, put a pin in it and either talk to a provider or use a trusted resource to decipher fact from fiction.

Setting boundaries is important to protecting and respecting one's identity and health in all relationships.
January 12, 2023

Some people love their hormonal birth control while others prefer a method without. There’s no one-size-fits-all solution to birth control.