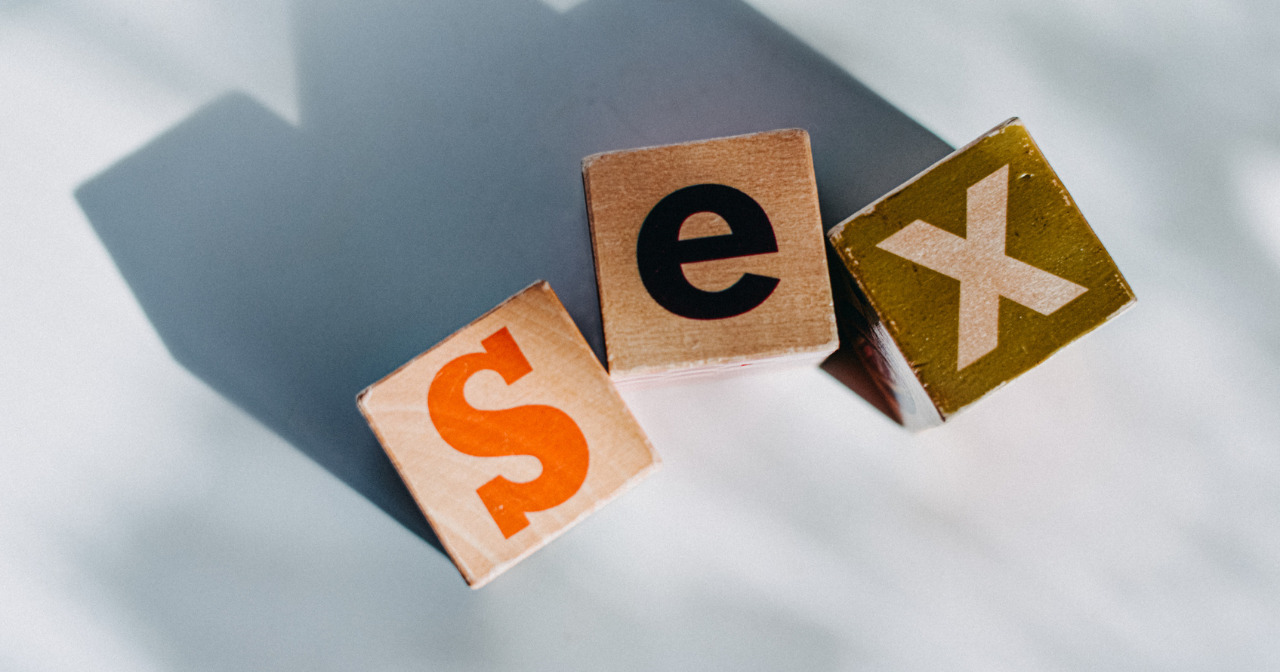 I have tea. I won't spill everything, but recently one of my best friends made practically every mistake you can make when in a sexual/romantic setting. And I think his story is important to talk about.

My friend, not to be named, has the biggest heart out of everyone I know. He attends an all boys school, and plays three varsity sports - so naturally he's strong and competitive. But I’ve seen him worry about how his kitten becomes sad when he doesn't play with her enough. He’s a sweetie.

But after the girl he was seeing ended things, he lost his sense of self. He began to obsessively work out for his appearance, not his strength. With that came a change in what he did on the weekends.

A couple weeks ago, he went to a party (outside because of COVID) and had a little too much to drink. He was alone - none of our friends went with him, and his cousin left early. In the end, he had sex with a girl he met two hours before… without using a condom or any other type of birth control.

When my friends and I heard, our first reaction was intense worry about him. We have spoken to him many times, and had contacted his parents prior to him having sex, in order to solidify his support network and get back the caring boy of three months ago.

But our second reaction was fury. Even though we are supporting him through a tough time, it doesn’t excuse his behavior. Not only did he have unprotected sex with a stranger, he believed that it was not his responsibility to buy her Plan B (or any other emergency contraception). We practically forced him to Venmo her $50 - though, to his credit, he did take her out to breakfast two days later to establish a connection and make sure she was alright. But as you can imagine, my girl friends and I are livid.

How could he not have considered that drunk unprotected sex impacted the girl he met?

When we talked about this as a big group, we were split almost exactly by gender. Our boys thought that he needed to make mistakes to learn, and that it wasn’t his responsibility to have a condom OR provide emergency contraception. Maybe that thought is valid when thinking about math, crocheting, or baking. But when your mistakes have the potential to impact another person, such as endangering another person either emotionally or physically (pregnancy, STI, etc), it is simply unacceptable.

What shocked me the most, was their lack of understanding about power in sex. The guys had trouble sympathizing or understanding what the girl could be feeling- the fear, discomfort or insecurity in her health. We had to spend an hour explaining to them how male privilege and the male-centric sex ideal is hurtful to young girls and women. It is awful to think some of my friends didn’t understand, and even more horrible to consider epidemic of misinformation and maleducation surrounding sex and hookup culture.

Beyond this individual incident, hookup culture in the US sets a precedent for a lack of mutually understood romantic commitment and sexual health responsibility. Don’t get me wrong, I support hooking up, understanding your own sexuality and pleasure. I also believe it is imperative that education and awareness about health and safety be at the forefront of the culture. I recently wrote a blog about how formative my own sex-ed was, and my friend’s story serves as a reminder of how critical it is for everyone have access to the same level of knowledge and resources.

My friend’s experience and our group’s reflection on it is important for a number of reasons. Primarily because it discusses a type of situation which is often a hypothetical, and can be looked over or satirized within sex ed. What I am talking about is incredibly common; I hear about it in one form or another nearly monthly. I presented this story as in the form of gossip in order to convey inaccuracies, and in reality it is a blend of tens of stories I have heard from nearly every school in my area. But when it happens to you, or a friend, it is more immediate- feeling overwhelming and hard to process. People forget to put their own health and emotional well being first, worried about popularity or how they appear to others.

I encourage you to walk away from this (or click away) with a renewed sense of the importance of you: your safety, your health, and your happiness. So if this means exploring our resources at Power to Decide, or calling a friend or loved one to talk, do so.

But as a reminder- you always have support here.

Much love,
The Power to Decide Team

Setting boundaries is important to protecting and respecting one's identity and health in all relationships.
December 21, 2022