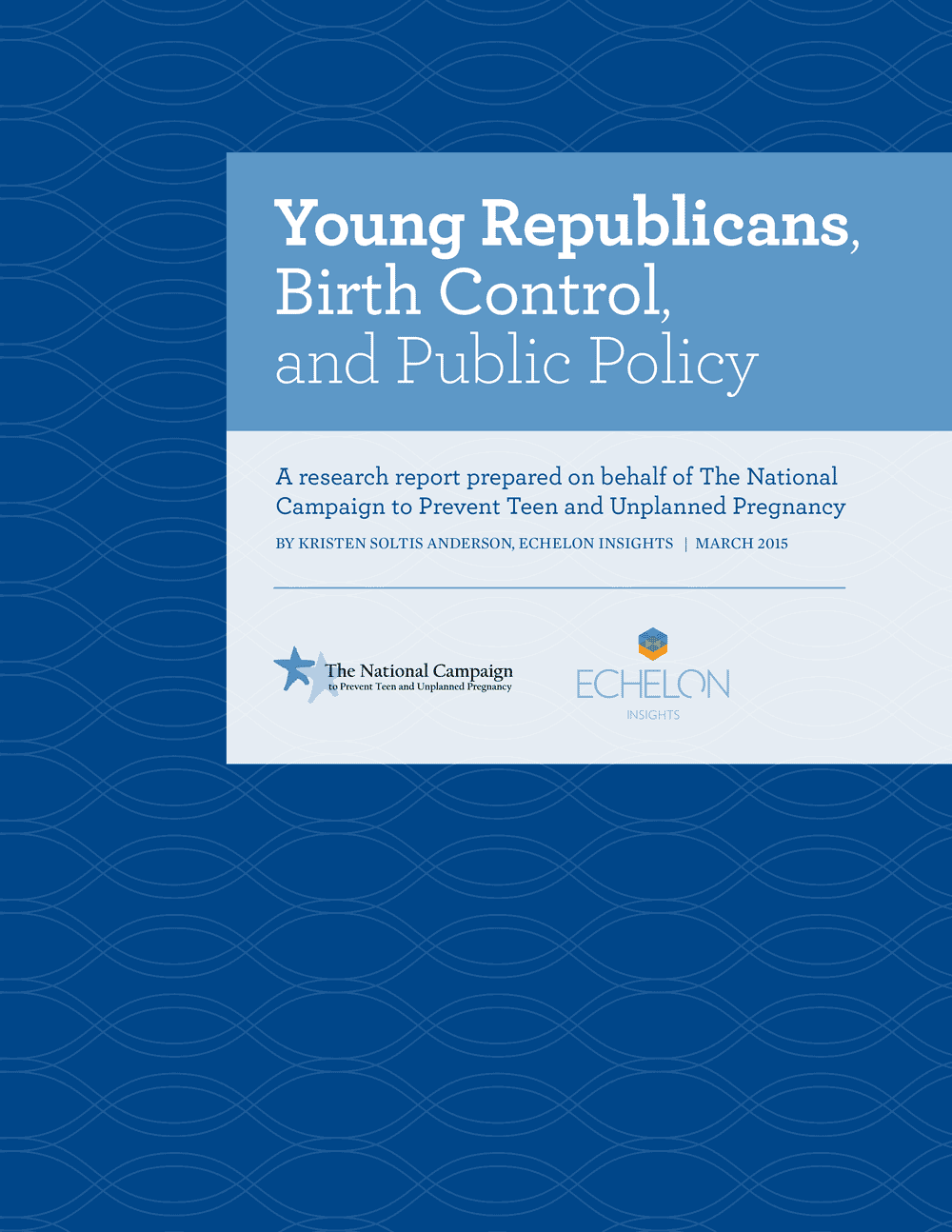 Increase Funding for the TPP Program

A diverse group of organizations dedicated to the success of youth signed a letter urging Congress to increase funding for the TPP Program.
Fact Sheet

Check out this infographic on the importance of having access to the full range of contraceptive methods.
Fact Sheet

This fact sheet offers details on the laws in 23 states that require insurers to increase the number of months for which they cover prescription contraceptives.
Fact Sheet