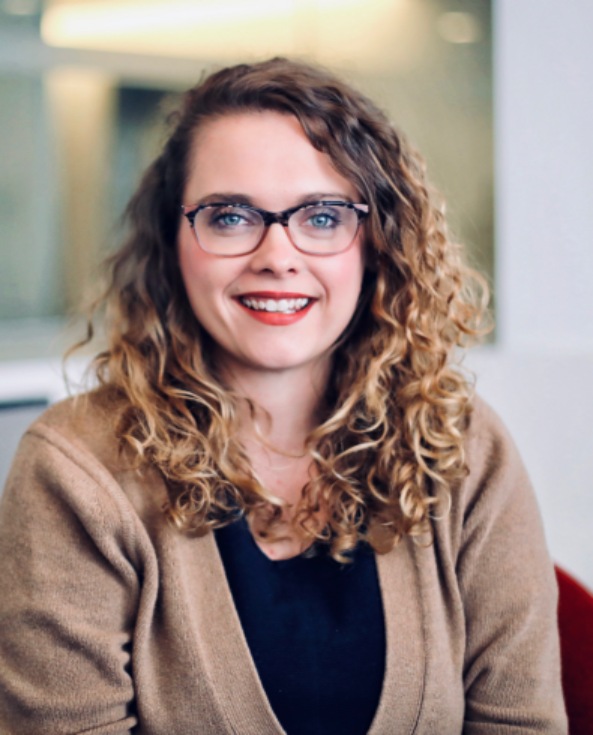 I have the power to help people and organizations invest in the change they want to see in our world.

Casey is the Vice President of Development at Power to Decide. She brings nearly two decades of fundraising, communications, and strategy experience within the non-profit, government, NGO, and political sectors.

Like many development professionals, Casey “fell into” fundraising. After what was intended to be just a quick post-college detour as an Americorps *VISTA with the Mayor’s Office of Jobs & Community Services in Boston, she quickly learned the vital role fundraising played in ensuring the sustainability and capacity building needs of organizations and programs. Most recently, she served as the Director of Philanthropic Engagement at The United Nations Foundation. In this role she helped grow and expand the Global Leadership Council, a national group of former political and business leaders, international affairs experts, and philanthropists who act as advocates to promote a strong American role in the United Nations. While at the United Nations Foundation, she had the distinct privilege of serving as a frontline fundraiser for the $200 million COVID-19 Solidarity Response Fund for the World Health Organization.

She holds a BA in Law, Society & Politics and The Arts: History, Theory, and Practice from Bard College at Simon’s Rock.

If you love to say “Thanks, birth control!” why not share the joy by donating so that others can say the same?