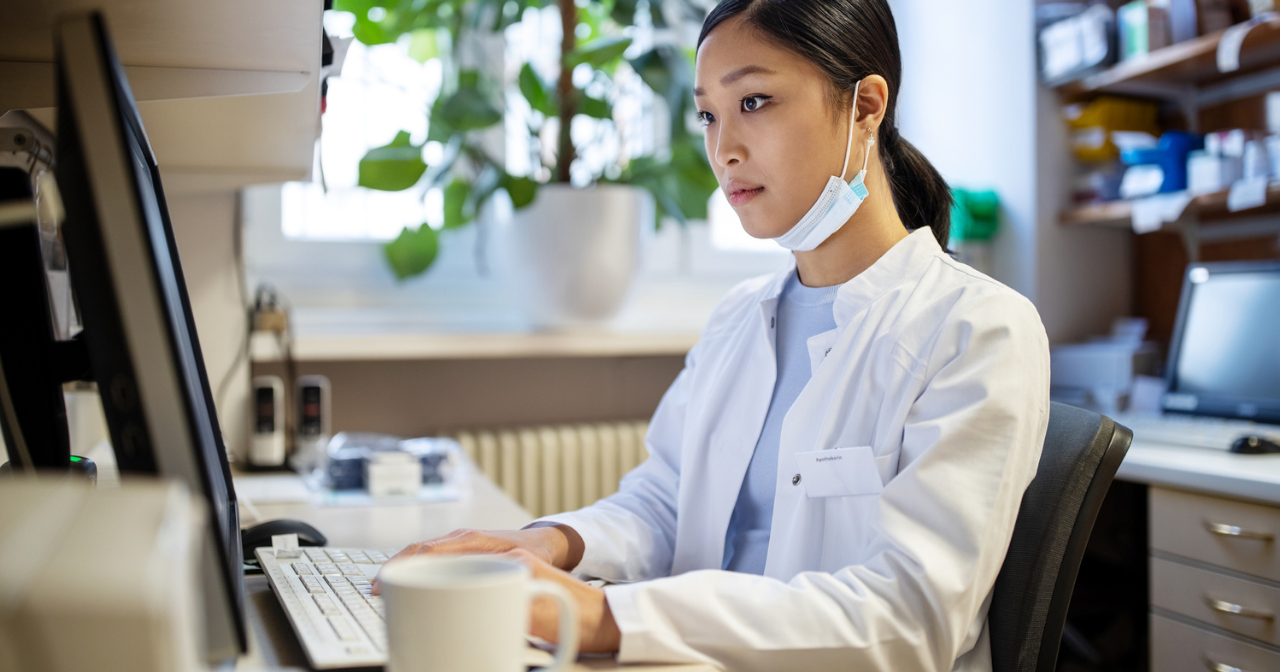 On Wednesday, November 18, I attended the webinar Lessons for Legislators: A Guide to Allowing Pharmacist-Prescribed Birth Control, hosted by R Street in conversation with Wisconsin State Assemblyman Joel Kitchens (R), champion of a 2019 state pharmacy access bill. Here are five key takeaways from their discussion:

There is no medical evidence suggesting that all contraception prescriptions need to come from doctors. Hormonal contraception has been available for over 50 years now, and pharmacists are trained medical professionals who can help folks review their options. Representative Kitchens explained that since there is no potential for abuse and hormonal contraception is about as dangerous as the ibuprofen in your medicine cabinet, there is no reason why pharmacists shouldn’t be allowed to prescribe it. In fact, he even went so far as to call the pharmacy access bill “no brainer” legislation.

In the United States, nearly half of pregnancies are unintended, and the rate is even higher for folks with low incomes. Pharmacists-prescribed birth control can increase access to birth control, helping to reach some of the more than 19 million women who live in contraceptive deserts.

Representative Kitchens spoke about how limited health care access is in much of rural Wisconsin. It is no secret that many folks in rural communities around the country live in health care deserts—regions that are at least an hour away from care facilities. In fact, an estimated 80% of rural regions nation-wide are considered medically underserved. With over 19 million women of reproductive age living specifically in contraceptive deserts, it is clear that pharmacist-prescribed birth control is not just a health care issue, but a rural equity issue.

The Medical Community At Large Supports This Legislation

When Representative Kitchens was working on the Wisconsin legislation, he spoke with multiple medical groups and lobbyists who overwhelmingly support pharmacist-prescribed birth control, including pharmacists themselves. The only medical professionals he encountered who did not support this legislation were a small number with religious objections to contraception as a whole.

Perhaps the largest takeaway from this webinar is that pharmacist-prescribed birth control has bi-partisan support. While Democrats typically expand access to contraception, these issues are not inherently partisan. From Representative Kitchens’ perspective, this legislation fits well with Republicans’ free-market values. He even went further to suggest that anyone who cares about women’s health and reaching female voters should support this policy. Indeed, internal polling in Wisconsin showed strong (80%) support for this policy. Our own research confirms that nearly 9 in 10 adults support access to contraception.

This decision hands this fundamental right back to the states, paving the way for roughly half the states to ban abortion access entirely.
May 12, 2022