5 Tips for Becoming a Queer Ally

5 Tips for Becoming a Queer Ally 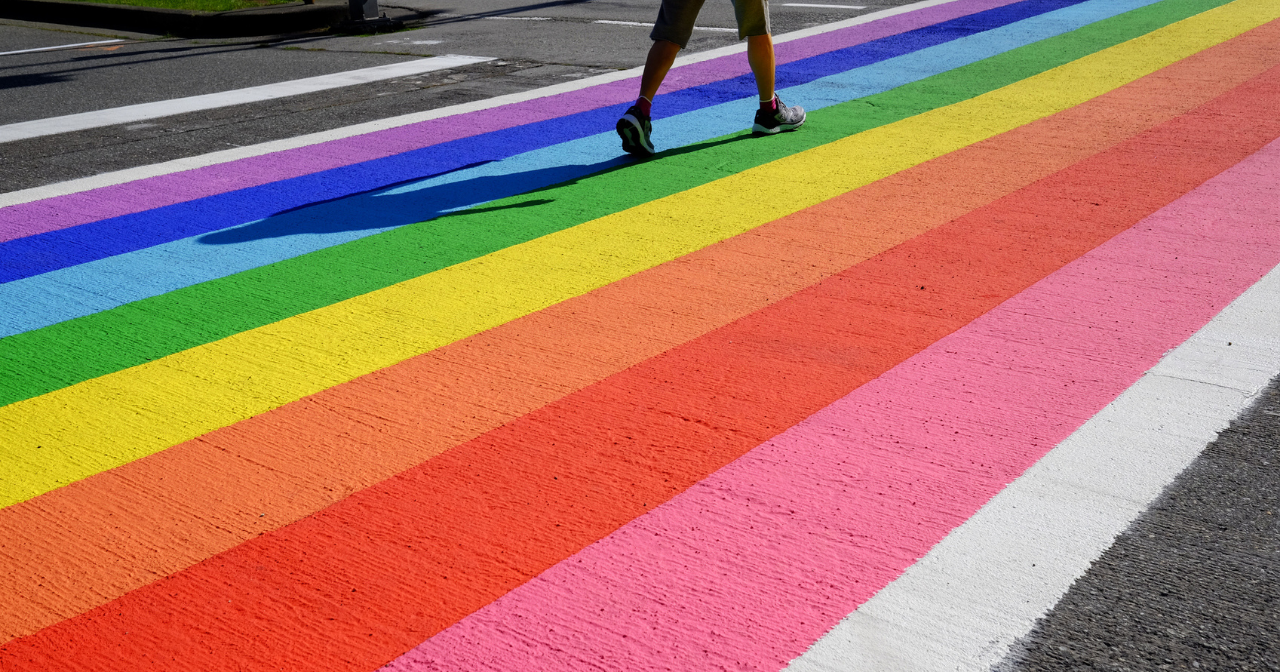 Being an ally of any kind can be difficult. How can we ensure that we’re being supportive and welcoming while not trying to appropriate a culture or community? What happens if we mess up? How can we tell the people we care about that we’re there for them without forcing them to confide in us? What are the best ways to be an ally?

No matter your concerns, it’s important not to let the anxiety of screwing up or doing it wrong stop you from opening important conversations around sex, love, relationships, and more and doing our best to be an ally. Here are 5 tips on how to be the best ally you can to the LGBTQ people in your life.

This may seem too basic, but it’s worth saying explicitly. As a straight ally it’s not your job to make assumptions about anyone’s gender or sexual identity. The way a person dresses, speaks, or their hobbies have no bearing on their identity. It’s impossible to know what a person’s gender identity or sexual orientation is just by looking at them, so don’t make assumptions. It’s important for young queer people to feel comfortable as they learn about themselves. It’s especially important to let people come out in their own way, and on their own terms. So just because you’re pretty sure your child, nephew, friend, etc. is queer doesn’t mean you can tell them that you “know.”

Be open about what you don’t know.

No one has all the answers and queer people especially don’t expect straight and cis allies to know everything about their community. So, there’s no need to pretend that you understand everything that a queer friend or loved one is experiencing. If something comes up that you don’t understand or you find yourself completely lost in the conversation, it’s ok to casually pause and ask for a rewind or more of an explanation.

On the flip side, don’t assume that the gender and/or sexual minority person in your life is your personal Google. If you have questions that aren’t popping up organically during a conversation that’s great! But take a stab at learning on your own before you go to a queer person with all of your questions.

Some resources to start:

You’re not the only one who doesn’t know things.

Sex education in US schools is often lacking. Many people don’t learn much beyond watching their health teacher put a condom on a banana or learning the basics about their own bodies. And while this isn’t the sort of comprehensive sexual and reproductive health education that young people need to live their best lives, the sex ed landscape for LGBTQ teens is even more bleak. Previous research has shown that inclusive sex ed improves health and reduces risky sexual behavior among queer teens. But a new paper published in Child Trends reports that only 17 states (plus DC) have queer-inclusive sex ed curricula in at least 50% of schools. While this is a very large increase from previous years—seven states reported an increase of 10+ percentage points in the number of schools with inclusive sex ed—it’s not enough. You can help break the cycle by championing inclusive resources for the young people for you about.

Plus, LGBTQ people do not regularly learn their own history in schools either. Events such as the Stonewall riots, the election of Barney Frank, and civil unions as a step to marriage equality don’t have a place in many school history curricula. So, as you consider how to approach conversations about sex and love happen, don’t forget to widen the scope. Check out Netflix’s LGBTQ Documentaries for important films like A Secret Love, Disclosure, All in My Family, The Death and Life of Marsha P. Johnson, and the Queen.

In the same way that our birth control needs can change as our lives change, folks’ gender and sexuality identity can shift through time. It’s normal for people to question how they identify, and it may take some time to find an identity that fits. If a queer person feels comfortable enough to tell you that they’re bi, gay, genderfluid, trans, etc. even though they used to identify as something else, it’s not an opportunity for you to ask if they’re ‘sure’ or question how they know. And if they come to later you to redefine their gender or sexual identity, accept that knowledge too.

RuPaul is amazing. Laverne Cox is amazing. Billy Porter is amazing. So are Kate McKinnon, Jonathan Van Ness, and Elliot Page. But LGBTQ role models are more than just people in the movies or on TV. It’s important for queer people of all ages to find community amongst their queer peers. Many places have queer sports leagues and community centers that can function as both a safe place to meet others and spend free time. If that’s not possible, Q Chat Space is a great resource for teens looking for online community.

Continuing to Talk Through the Ages

October and Let’s Talk Month are ending, but don’t stop having powerful conversations with those around you as they grow.
October 21, 2021

Season three of Sex Education has dropped. Use it to start a conversation today!
October 20, 2021

Do You Have a Go-To Person?

5 key data points from recent Power to Decide polling show that having someone to talk to about sex and relationships is very important.