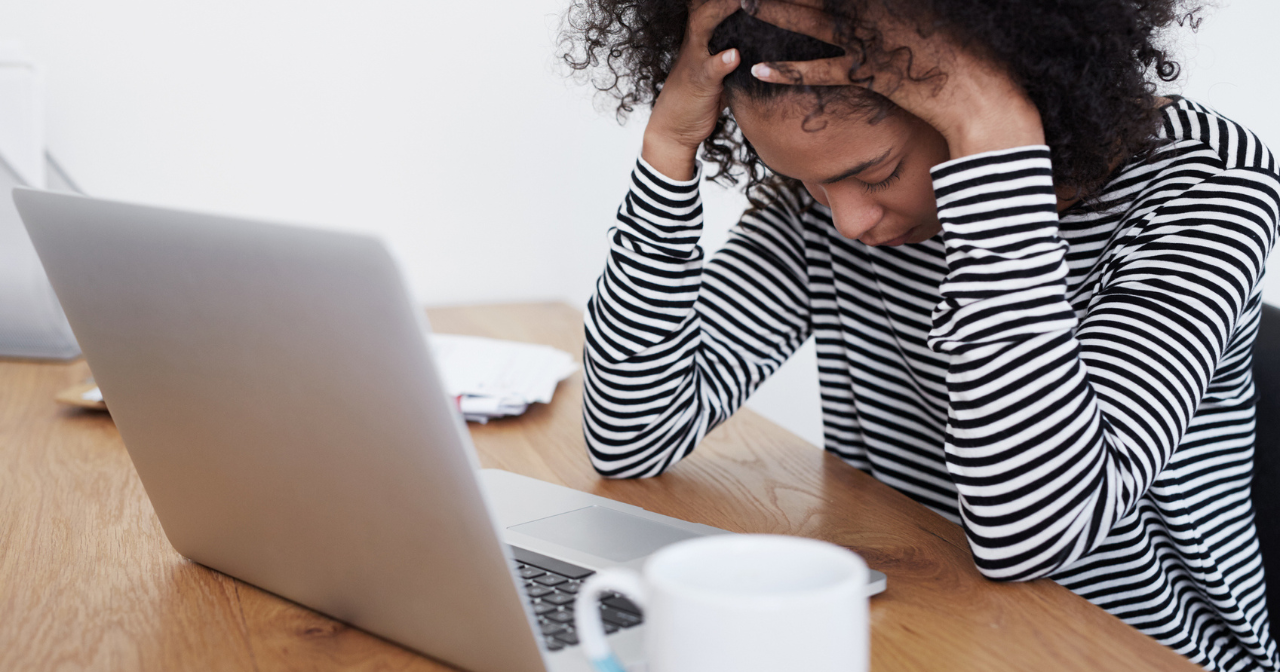 People sometimes connect their mood swings or depression to their birth control.  The research connecting contraception and mood changes and depression, however, isn’t so cut and dry. Read on to understand where research on this issue stands today as well as what to do if you believe that your birth control is impacting your mental health or having other undesirable side effects.

Some research has found links between hormonal contraceptives and depression. But that doesn’t mean that everyone—or even most people—using hormonal birth control will have new or worsening depression or experience depressive symptoms due to birth control. Overall, it seems that both adults and young people report either no change or a slightly more positive mood after starting the pill.

It’s important to note that at some point, almost everybody will go through periods of time where they experience some or all these symptoms. The ebb and flow of life isn’t always predictable and leads to moments that are more difficult than usual. However, if someone struggles for two weeks or longer, it may indicate that they’re dealing with depression rather than life’s general blues.

When to Talk to a Health Care Provider

Sometimes starting a new birth control method leads to temporary side effects as the body adjusts, such as bleeding between periods, breast tenderness, and nausea. With hormonal contraceptives, adjusting can sometimes take up to a few months, but if any symptoms or side effects become unbearable, even before waiting a few months, it might be time to try another birth control method.

Anyone who experiences symptoms of depression for longer than two weeks should reach out to talk to a health care provider. While speaking to a therapist or psychologist about the issue can help determine the root cause, primary care providers, OB-GYNs, midwives, and other health care providers can also help build a plan to begin treatment.

Anyone experiencing more severe symptoms, such as a plan to hurt themselves, should not wait two or more weeks. Call 988 to speak to someone 24-hours a day, 7 days a week through the National Suicide Prevention Lifeline.

There are many different types of birth control. In the US, people will try five different methods throughout their lives on average. So, reevaluating and switching methods due to any side effects, including depressive symptoms, is not only okay, it’s normal.

Not all hormonal methods have the same hormones in them or the side effects. If someone’s having a negative reaction on one pill, for example, they could talk to their provider about trying an implant, the shot, or even a different brand of pill. Switching to a non-hormonal contraceptive is also an option as these methods don’t have any hormone-related side effects.

Prioritizing mental health is essential. While not everyone will need to switch methods due to side effects, it’s important to stay on top of changes in both physical and mental health whenever beginning a new birth control.

Some folks birth control journeys experience more detours than others, but ultimately there is a method out there for everyone.