How Birth Control Can Help With Gender Dysphoria

How Birth Control Can Help With Gender Dysphoria 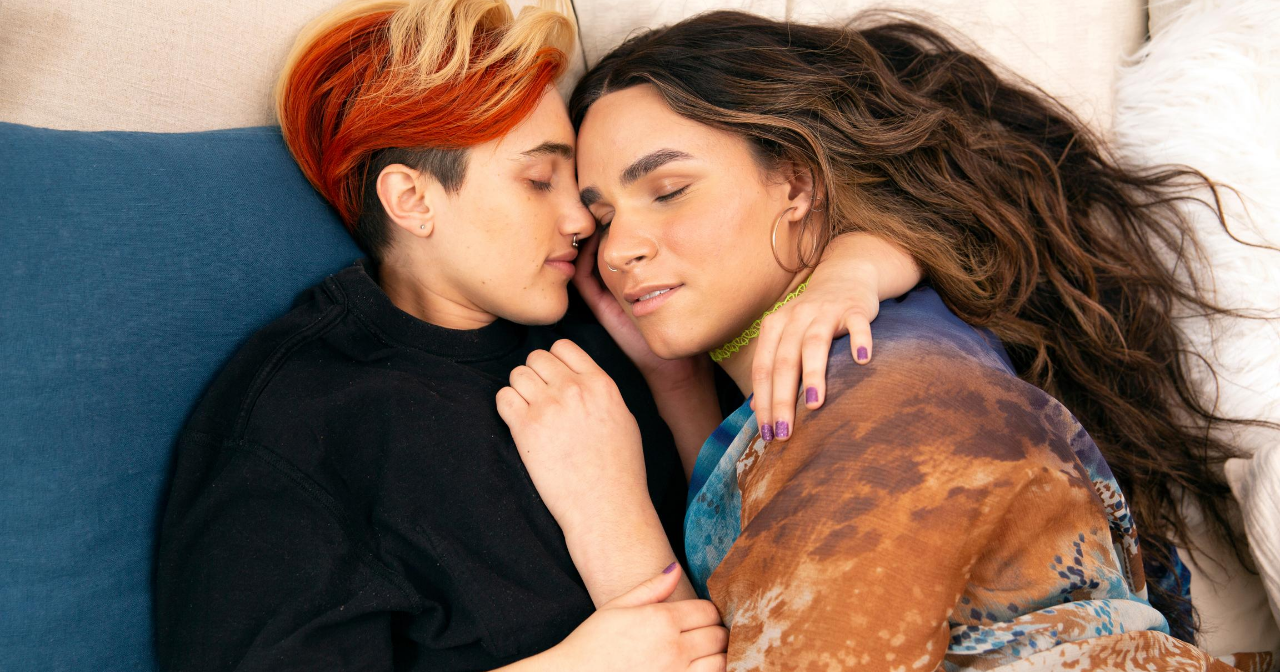 Though Pride is celebrated in June, it’s important to continually recognize the lives, successes, and struggles of the LGBTQ community. And as in other arenas of sexual and reproductive health, while great progress has been made for some, others still face numerous barriers to achieving reproductive well-being.

Through talk therapy, gender affirming surgery or hormone therapy, and other lifestyle changes such as dressing in a manner that better aligns to gender identity or choosing a new name, it’s possible to lessen or eliminate feelings of dysphoria. But not everyone may choose or be able to take hormones such as testosterone or undergo surgery. No matter what other care they are or are not receiving, for those who do not identify as female and who have a period, birth control may help. The American College of Obstetricians and Gynecologists has confirmed that all methods of birth control used by cisgender women are safe for TGNB people as well. That means that all methods of birth control should be available to anyone who needs them.

How can birth control help with dysphoria?

Regulating or entirely stopping menstruation can minimize feelings of dysphoria. Combined hormonal birth control, like the pill, the patch, or the ring, can be taken continuously to skip or eliminate periods altogether. However, people may experience breakthrough or unpredictable bleeding, especially in the first few months, which can worse dysphoria for some. And a daily pill may serve as a reminder of their dysphoria for some people so options, like a hormonal IUD, which once placed can last for up to 7 years, may be a better option. It’s possible that the shot or the implant may stop menstruation as well but tend to have more unpredictable bleeding. The estrogen hormones found in some types of birth control will not usually translate into ‘feminine’ changes in the body, but for folks who worry about this there are birth control methods without estrogen, such as the copper Paragard IUD, which also has the benefit of protecting against pregnancy for up to 12 years.

An unplanned pregnancy can trigger dysphoria for some TGNB people, so for people who are at risk for pregnancy, consistently using birth control will also reduce the chance of unplanned pregnancy. When used correctly, the implant, IUD, and sterilization are 99% effective at preventing pregnancy, the shot is 94%, and the ring, patch, and pill are all 91% effective. It’s important to remember that transgender men who are on gender affirming hormones and who have penis-in-vagina sex are still at risk for pregnancy even if they are not having periods.

Some people with gender dysphoria find the idea of pregnancy so worrisome that it can affect their sex lives and mental health. As sterilization procedures, such as bilateral tubal ligation, are permanent and 99% effective at preventing pregnancy, this may be the best method for those who are sure that they do not want biological children.

Things to consider about using birth control to control dysphoria

Research has also shown that for some, particularly for those with a history of trauma, using certain types of birth control and their side effects, such as unpredictable bleeding, method placement with a pelvic exam, or taking “female” hormones in birth control daily, may actually worsen feelings of dysphoria. Much like cisgender women, many TGNB may have to use more than one method of birth control before finding the one that works best for them.

Finding a health care provider who will support transgender and nonbinary people on both their gender and birth control journeys is very important. Having an affirming provider means that they will receive the best care possible, will have someone to help them understand which methods and therapies will work best for them, and ensure that they achieve reproductive well-being.