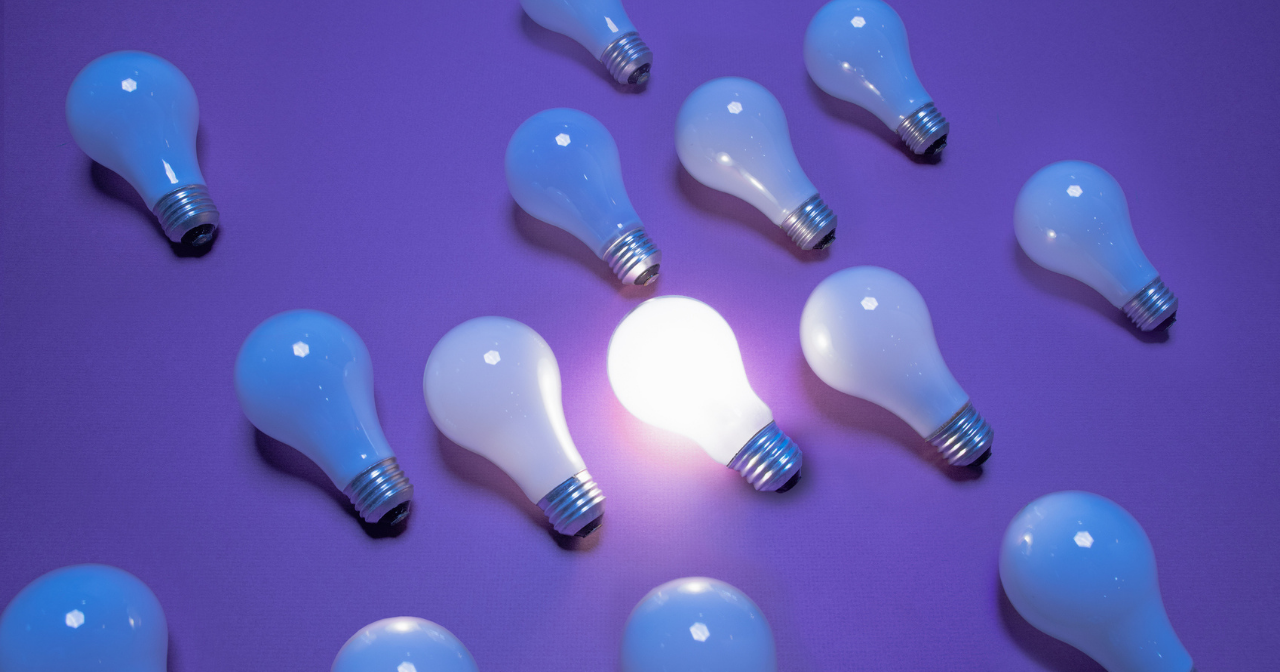 The CDC named family planning and modern contraception as one of the 10 greatest public health achievements of the 20th century. And after 25 years as an organization focused on reducing unplanned pregnancy and increasing birth control access, we agree. Having the power to decide if, when, and under what circumstances to get pregnant and have a child increases young people’s opportunities to be mentally and physically healthy, to complete their education, and to pursue the future they want, on their own terms.

Much of America agrees as well, nearly 9 in 10 adults believe that everyone deserves access to the full range of birth control methods no matter who they are, where they live, or what their economic status is. We regularly hear from those thankful for their birth control about how it has impacted them and allowed them to live their best life.

I have four beautiful children, but not five #ThxBirthControl pic.twitter.com/8SepxS8wKl

This year, my birthday present to myself is a brand, shiny new ✨ Mirena #IUD ✨ and I’m now realizing this IUD is going to take me into my 30’s. Love the #LARC lifestyle but wow that’s a reality check #ThxBirthControl #MedTwitter

Since we began collecting a story bank of your birth control stories you’ve told us why you love your method, how the ACA helped you get access, and about the barriers you’ve faced on your birth control journey. We’ve learned so much from your stories and they have helped us to talk to policymakers across the country about why it’s important to expand access for all.

One of the many reasons that contraception is fantastic is because it’s not one-size-fits-all, and a method that works at one point in a person’s life may not work later. There are many forms of birth control, each with its own list of pros and cons. And new birth control methods are being approved by the FDA and research on existing methods is changing the way providers can offer them.

Phexxi, A New Kind of Contraception

Recently approved by the FDA, Phexxi is the newest form of birth control method on the market. Phexxi is a hormone-free gel that is inserted into the vagina before sex and maintains the naturally acidic pH of the vagina in the presence of semen to prevent pregnancy. An acidic pH is inhospitable to sperm and reduces sperm mobility, keeping eggs and sperm apart to prevent pregnancy. With perfect use it’s around 93% effective, but with typical use it’s still 86% effective. Currently it costs an average of $280 for 12 one-time use, pre-filled applicators without insurance. However, the cost will depend on whether users have health insurance. With insurance, it may be covered, but for those with a copay, Phexxi offers a copay savings plan where you may pay as little as $30 for each box of 12.

A New Kind of Ring

The ring is a flexible ring that is inserted into the vagina and works to prevent pregnancy by releasing hormones that prevent your ovaries from releasing an egg. Previously, the only type of ring available, NuvaRing and its generic form, which users placed in the vagina for 21 days and then removed for seven days. Every month users threw away the used ring and placed a new ring for each cycle. The FDA approval of Annovera, brings a new kind of ring on the market. Each Annovera is good for 13 cycles, up to one year, so when users take it out after 21 days, they can simply wash it and store it for the seven ring-free days before placing the same ring into the vagina again to continue using it.

In addition to reducing the waste and hassle of having to throw away a ring every month, those who use Annovera may have fewer trips to the pharmacy and unlike NuvaRing, Annovera never needs to be refrigerated. And with more than 19 million women in need living in contraceptive deserts that is more than convenient, it’s a lifeline that can increase their ability to use birth control and decrease gaps in access.

A New Use for IUDs with Hormones

There are four types of emergency contraception (EC): Paragard, the copper IUD; ella, a one-pill formula available by prescription; over-the-counter levonorgestrel EC pills such as Plan B One-Step, which are available in stores or online without a prescription; However, a recently published study shows that an IUD with 52mg of levonorgestrel, such as Liletta or Mirena, is also a highly effective form of EC when placed within five days of unprotected sex. For people who want to continue using an IUD for birth control, IUDs can remain in place as highly effective birth control for up to seven years for the IUDs with 52mg of levonorgestrel, such as Liletta and Mirena, and up to 12 years for the copper IUD.

Everyone has the power to activate and make a difference. Every Tuesday check back for a new call to action!
January 30, 2023

Some people love their hormonal birth control while others prefer a method without. There’s no one-size-fits-all solution to birth control.