Can I Get Pregnant If...

Can I Get Pregnant If... 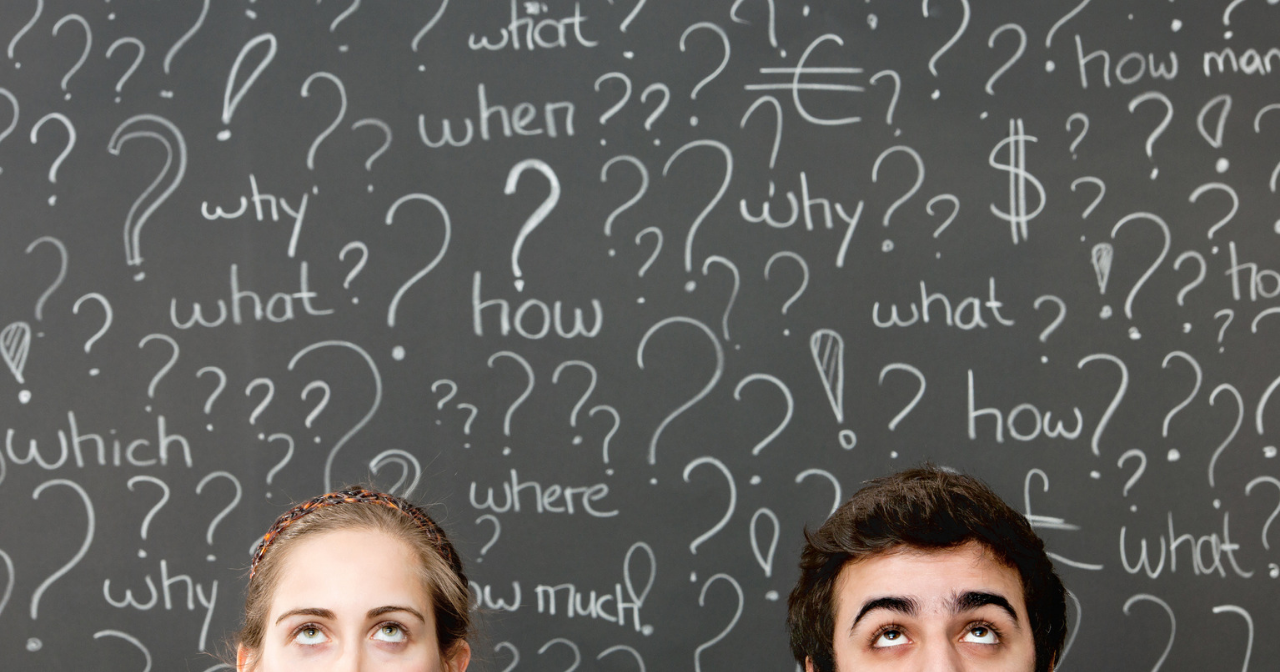 As a general rule of thumb, if a pregnancy question begins with the fact that there was a penis inside of a vagina, the answer is probably, “yes, you could be pregnant.” (Don’t totally freak here, “could be pregnant” is different than “are pregnant.”) The reality is, men and women’s bodies are designed to reproduce. So in order to get them not to, you have to either abstain from sex or rely on the miracles of modern science (ie: birth control). You can’t rely on yoga poses, Coca-Cola douches, or elaborate voodoo ceremonies. The following are 10 scenarios that are NOT reliable ways to protect against an unplanned pregnancy.

You CAN get pregnant if…

There are no tricks or exceptions when it comes to preventing pregnancy. (If any of these things actually worked, birth control and condom companies would be out of business.) The only way to reliably protect yourself from pregnancy is to be on an ACTUAL method of birth control. And though nothing is 100%, it will significantly reduce your chances of becoming pregnant. Make sure you keep yourself protected. Every time.

Learn more about how pregnancy happens:

Originally published on stayteen.org on September 09, 2013.

A teen’s perspective on how to keep mental health up during the pandemic.
December 3, 2020

How You Can Spread Your Love of BC

What can you do to participate in #ThxBirthControl?