Committing to Continuing the Fight

Committing to Continuing the Fight 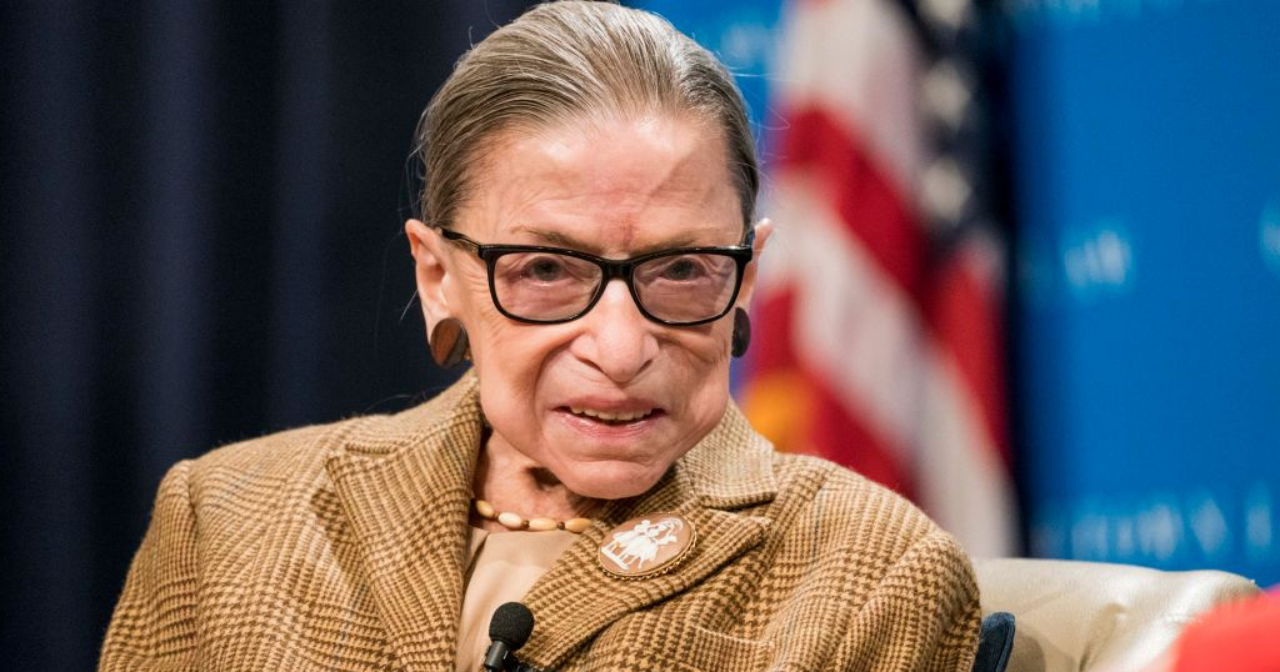 The passing of the Honorable Ruth Bader Ginsburg leaves a void too vast to comprehend, let alone fill. Long before being appointed to the Supreme Court, Justice Ginsburg built a stellar reputation fighting for women’s equality, arguing over 300 gender discrimination cases and co-founding the ACLU’s Women’s Rights Project. As a champion for reproductive health care, Justice Ruth Bader Ginsburg life’s work provided the steps in which glass ceilings could be reached and shattered.

Following her confirmation in 1993, Justice Ginsburg was only the second woman to serve on the Supreme Court. In her 27 years on the bench, Justice Ginsburg instilled in our collective conscience the idea that all people should be provided with the right to decide their life’s purpose irrespective of their gender. Her career was influenced by the prejudice and discrimination she experienced as she navigated unfriendly territory back in the not-so-good-old-days. In fact, despite graduating first in her law school class, no law firm would hire Justice Ginsburg given there were three strikes against her. In her own words, “I was Jewish. Two, I was a woman. But the killer was I was the mother of a four-year-old child.”

Serving on the Supreme Court, Justice Ginsburg clearly understood laws meant to restrict access to reproductive health care operate mostly to the detriment of communities already impacted by systemic racism and discrimination. Recently, the court in a 7-2 decision upheld the administration’s rule permitting employers to restrict employees’ coverage of contraception. In her dissent, Justice Ginsburg rightly pointed out the Court “left women workers to fend for themselves, to seek contraceptive coverage from sources other than their employer’s insurer and absent another available source of funding to pay for contraception services out of their own pockets.”

We are forever grateful to Justice Ginsburg, but actions speak louder than words. As an organization, we will continue our fight to ensure everyone has the access to information, agency, and systems of support to determine their futures with dignity. As we mourn her passing, let our tribute to Justice Ginsburg be our resolve to ensure that all people have the power to decide if, when, and under what circumstances to get pregnant and have a child.