Condoms Are For Everyone #MakeSomeLove

Condoms Are For Everyone #MakeSomeLove 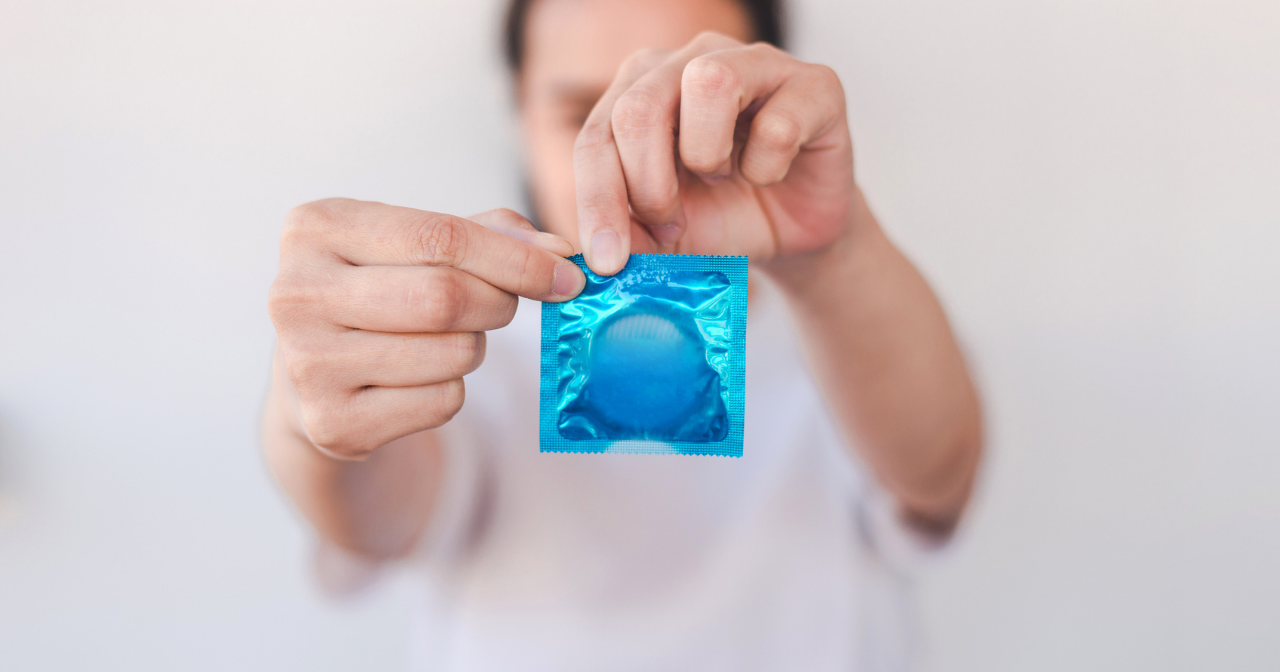 February is National Condom Month, the perfect time to highlight condoms as an accessible, affordable birth control option (that doesn’t require a prescription) for all people. Available everywhere from bathroom vending machines to drug stores, from health centers to the internet, and next to the register at the convenience store down the street, condoms are a bright spot in the world of birth control.

And with reasonable access to the full range of birth control methods out of reach for over 19 million women of reproductive age living in the US who are in need of publicly funded contraception, it’s more important than ever to remind folks that condoms are a great option for birth control, no matter who you are or who you’re having sex with.

Even for those using another form of birth control, such as the IUD or the pill, to prevent pregnancy, condoms and internal condoms are the only methods that also protect against sexually transmitted infections (STIs)! When used correctly, condoms are 98% effective. In a partnership with Cosmopolitan, we learned that even as STI rates increase, 60% of those surveyed said that they rarely or never use condoms, highlighting a need for condom education. Let us take this opportunity to clear up some stereotypes that linger around having and using condoms:

Condoms are a perfectly acceptable method for preventing pregnancy.

Condoms don’t have to be viewed solely as a back-up method. There are lots of folks who use condoms as their primary form of birth control. Because condoms are hormone-free and have very little to no side effects, they are one of the most popular types of birth control out there. There is no hierarchy of birth control based on effectiveness or longevity. What matters most is how the individual feels about how their method meets their expectations for their lifestyle and their body.

Everyone should feel empowered to keep condoms on hand.

Just because a person has condoms, it doesn’t mean they are actively having sex. Most condoms don’t expire for a few years, so keeping a few on hand for oneself or to give to others is just common sense. And it’s not just folks with penises that should feel empowered to keep a supply of condoms or grab them off the shelves. Having condoms is an acknowledgement that people have sex, and that you are taking control of your sexual health!

People across the gender spectrum should use condoms.

It’s not just straight, cis couples that need to use condoms. Wherever a person falls on the gender spectrum—transgender, cisgender, or gender nonconforming—anyone may have birth control needs. Like cisgender people, transgender and gender nonconforming people are sexually diverse and may be at risk for unplanned pregnancy. And no matter how folks identify or who their partner is, being sexually active puts everyone at risk for contracting STIs.

Condom usage has nothing to do with relationship status.

Condoms aren’t just for people who are having casual sex with multiple partners. And even if someone is having monogamous sex or is using a back-up method of birth control, condoms can be an important tool for maintaining control. For some people, a physical barrier can also be an emotional boundary. There are lots of reasons why people use the method they do—and sometimes those reasons have little to do with statistics or effectiveness. Wanting to use condoms for any reason needs to be respected in a relationship.

Condoms come in hundreds of shapes and sizes, with lube and without. They’re easy to find, cheap, don’t require a prescription, and offer protection against STIs and unplanned pregnancy. Find the right condom for you and your sex life, and make some love.