Contraception and the Gender Wage Gap

Contraception and the Gender Wage Gap 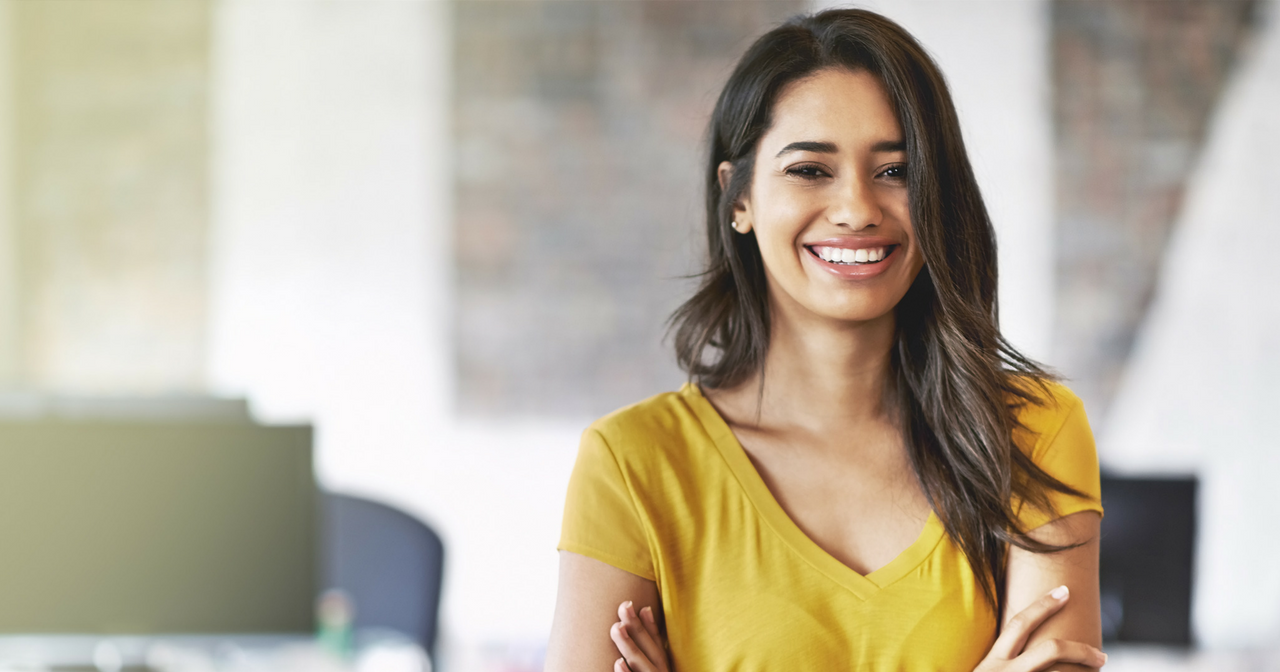 Advances in reproductive technologies have dramatically altered women’s lives, especially when it comes to their  career opportunities and choices. The invention of the pill and other contraceptive methods have provided women with the opportunity to determine if, when, and under what circumstances to become pregnant. Delaying childbirth has allowed more women to invest in their education, and ultimately, their careers.

The power of the pill is most apparent when examining the gender gap in wages in the U.S. labor force. In the 1980s and 1990s, the male-female wage gap (i.e., men being paid more than women) narrowed considerably compared to previous decades, due in part to increased educational attainment among women, as well as an influx of women entering into high-earning occupational fields. Laws that allowed women legal access to birth control varied greatly by state during the late 1960s and 1970s. To better understand how birth control access affected the gender wage gap, researchers examined women's wages based on the year they were born and the accessibility of birth control in their state.

Broadly speaking, they found that following implementation of early access laws, oral contraception use doubled among women between the ages of 18 and 20. The authors find that while early access lowered women’s wages in their early twenties (corresponding to the late 1960s and 1970s), it raised their wages in their thirties and forties (corresponding to the 1980s and 1990s). By their mid-to-late forties, women with early access to the pill earned an 8% premium on their hourly wages. This increase accounted for nearly 30% of the convergence in men and women’s earnings from 1990s to 2000.

Ultimately, this research empirically demonstrates the dollar value attached to contraceptive access in terms of women’s earning potential. Some legislation seeking to close the gender wage gap has been introduced, such as the passage of the 2009 Lilly Ledbetter Fair Pay Act. However, the gender wage gap is still apparent, especially among women of color relative to their white male counterparts. On average, white women earn 80 cents for every dollar paid to their male counterparts, while African American women earn 63 cents and Latina women earn 54 cents, respectively. This is just one of the many reasons greater access to birth control is crucial for all women, especially women in need of publicly funded contraception.

To find out more ways you can help support women’s access to contraception and economic opportunities make sure to check out this month’s Not Your Mama’s Podcast, as well as our activation page!