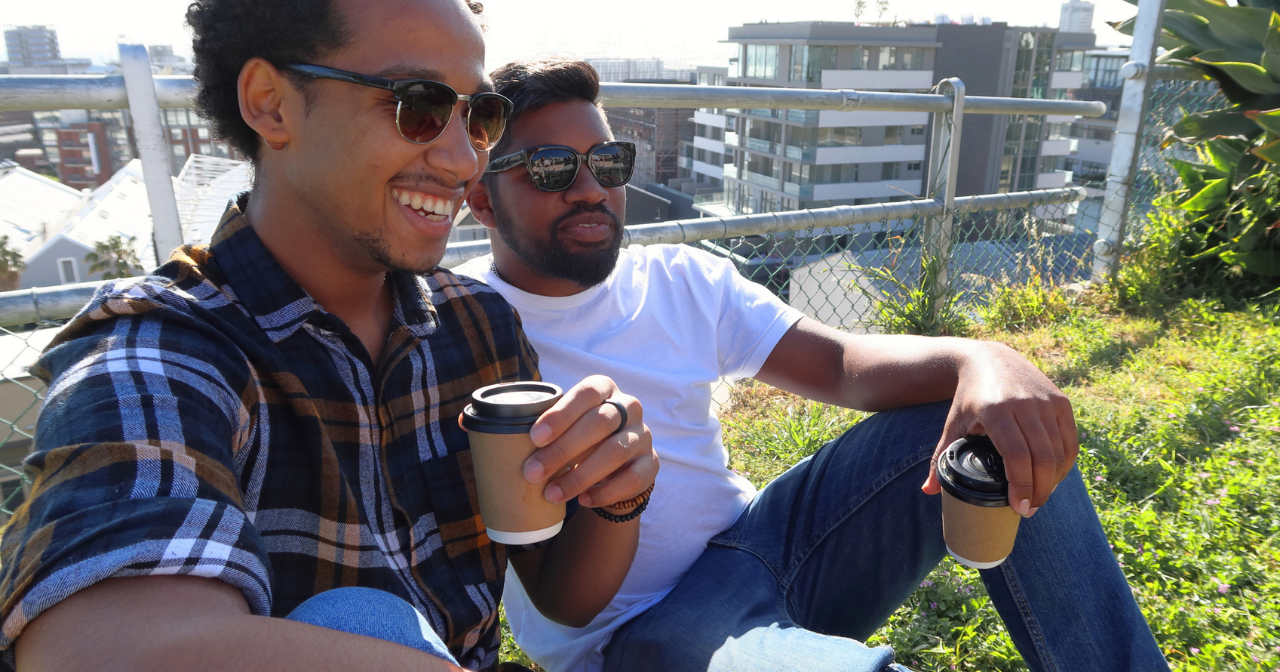 The harmful legacy of racism has impacted every facet of life, including health. The CDC defines a health disparity as a particular type of health difference that is closely linked with social, economic, and/or environmental disadvantage. Due in part to slavery, Jim Crow, and continued systematic racism, Black individuals account for nearly half of all reported HIV, chlamydia, and syphilis cases and 70% of gonorrhea cases. These differences persist even after individual level risk behaviors are considered, meaning increased negative health outcomes are driven not by a single person’s choices, but by factors related to social determinants of health such as a lack of access to appropriate health resources and a history of distrust of the medical establishment by the Black community. In order to improve health outcomes, it is important that we invest and listen to Black-led initiatives to improve health disparities.

HIV rates are much higher for Black men who have sex with men, compared to other men who have sex with men. A study found preventable differences in the burden of disease, injury, violence, or in opportunities to achieve optimal health experienced by socially disadvantaged racial, ethnic, and other population groups, and communities. These differences, the same study says, are due to a variety of reasons including ongoing harms caused by slavery and Jim Crow, medical racism, and current systemic racism.

However, it is important to not only discuss health care disparities, but also to highlight and support efforts by Black people in Black communities to improve knowledge about and access to health care.

For example, even after the introduction of retroviral therapy, Black men who have sex with men are more likely to have HIV progress to AIDS, and have higher rates of AIDS mortality than their counterparts in any other race, even when controlled for risk factors. Recognizing this statistic and the undue burden placed on Black people by the HIV epidemic, The Black AIDS Institute is dedicated to ending the HIV epidemic in the Black community. Raniyah Copeland and Phill Wilson started The Black AIDS Institute to mobilize and educate Black Americans about HIV treatment and care, to challenge systems of oppression that marginalize Black health, and to develop culturally specific programming that addresses the needs of Black people.

Recently, the maternal health crisis faced by Black women has been well publicized. The Black infant mortality rate is almost double the rate of white infant mortality even when controlled for factors such as income and education. Black mothers are three to four more times as likely to die from pregnancy related causes when compared to their counterparts of other races. Researchers theorize that Black women are more vulnerable to averse pregnancy outcomes because of various systemic and individual issues such as the general impact of racism on psychological and physical well-being and the impact of racial bias on health care. Studies theorize that increasing doula access that can help decrease negative birth outcomes and provide support during the pregnancy process. And so, like The Black AIDS Institute, The National Black Doulas Association has stepped up to better the health of their community through culturally competent services. The Association connects Black birthing families with Black doulas nationwide by helping expectant parents find certified doulas in their communities.

In order to improve health outcomes in America, it is critical that we address the impact that systemic racism has on health and wellness. However, we need to not just listen to Black people and read about the many disparities faced by Black people but invest in community services that are led by members of the Black community.

Temilola Adeoye graduated in May 2020 from Ithaca College with a bachelor’s degree in Public and Community Health. She works as a Digital Health Fellow for Power to Decide and is passionate about access to reproductive health for all.

Everything you need to read about sexual health from the last month.
April 14, 2022

We cannot achieve reproductive well-being for all without centering the needs and experiences of disabled people.
March 24, 2022

9 Women Who Fought for Repro Freedom

We’re celebrating Women’s History Month by recognizing these 9 women who stood up for their power to decide.