Improving Contraceptive Access for Women with Opioid Use Disorder

Improving Contraceptive Access for Women with Opioid Use Disorder 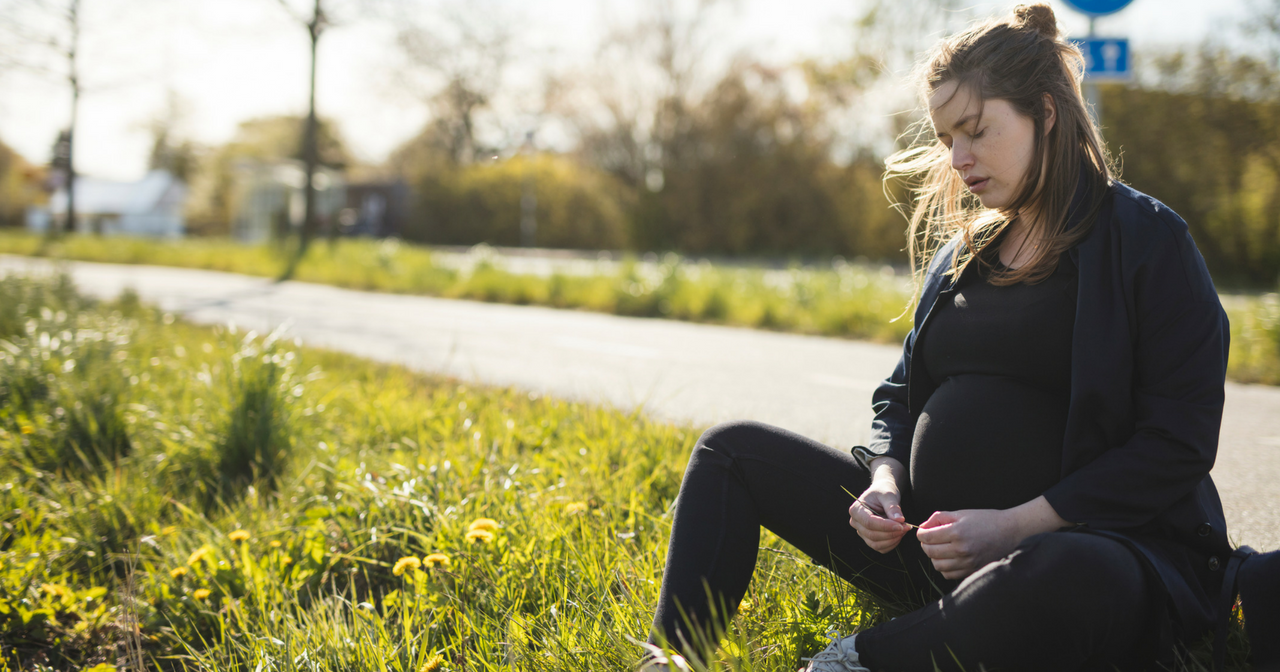 Appalachia is an area of the U.S. that has been hit hard by the opioid epidemic. As someone who practiced medicine there, I have seen firsthand the negative effects of opioid use disorder (OUD) on families. I have watched women with untreated OUD and their infants be separated right after birth as the infants were placed in foster care. I have treated infants who were born with neonatal abstinence syndrome. Withdrawing from opioids they were exposed to in the womb, these infants were fussy, difficult to console, and struggled to eat and sleep.

Policy responses to the opioid epidemic have largely focused on prescription drug monitoring and overdose prevention, leaving reproductive health out of the conversation. Reproductive health is an important aspect of any woman’s overall health. Women with OUD, however, often lack access to reproductive health education and contraception. Thus, women with OUD are nearly twice as likely to have an unplanned pregnancy compared to the general population (86% compared to 45%). This is despite the fact that when surveyed, women in treatment programs stated that they wanted to learn about their contraceptive options and receive reproductive health services through their treatment programs, rather than from outside clinics. Many of the women I cared for who were in treatment for OUD chose to continue or start contraception in order to better focus on their recovery and plan future pregnancies.

To improve outcomes for families affected by OUD, initiatives in Florida, Maryland, Ohio, Tennessee, Washington and West Virginia are providing increased access to reproductive health care for women with OUD. Some efforts are adding reproductive health education to substance treatment programs and are allowing women to receive all methods of birth control at their treatment facilities. Others are improving reproductive health access for incarcerated women with OUD. It is important that these efforts be conducted with a reproductive justice lens, offering women the full spectrum of options and allowing them, if they want birth control, to choose the method that best suits their needs and lifestyle.

When practitioners discuss sexual health and birth control with women in recovery and provide them with the full spectrum of contraceptive options, they empower women with OUD to take control of their reproductive health. If you would like to know more about what is being done in the above states as well as more about OUD, please read our policy brief.

Arin Swerlick, MD is a Physician at Children's National

Power to Decide proudly announced its endorsement of the Campus Accountability and Safety Act (CASA).