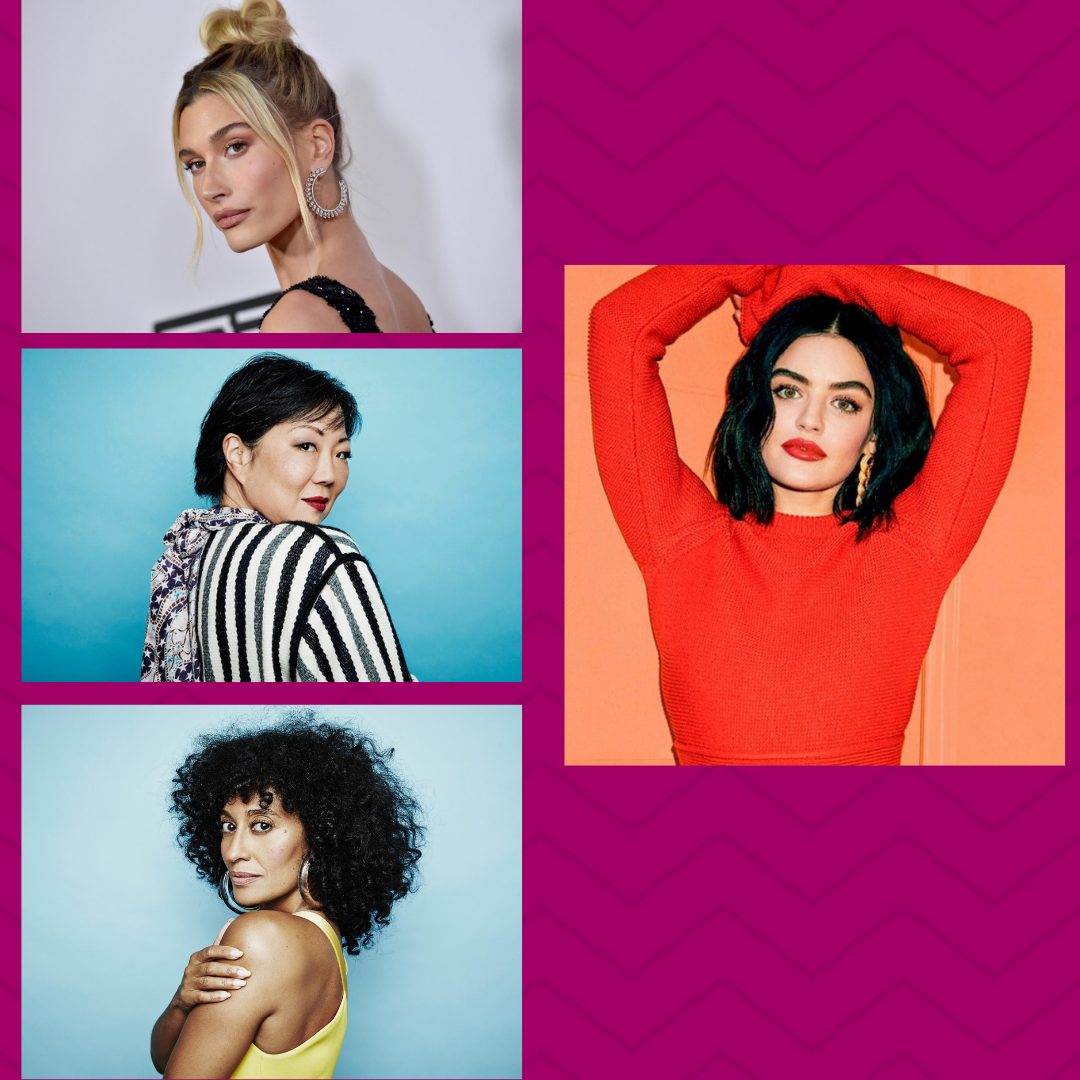 Birth control has been a hot topic lately. We saw a Supreme Court case over the summer, Trump v. Pennsylvania, the result of which allows employers and universities to opt out of covering birth control in their insurance plans if they cite a religious or moral objection. We also saw the death of the notorious RBG, leaving many asking what is next for reproductive health? As we continue to fight, we want to highlight these celebrities that not only LOVE contraception but are working to shed light on the many birth control options out there. Here is why they say Thanks, Birth Control: 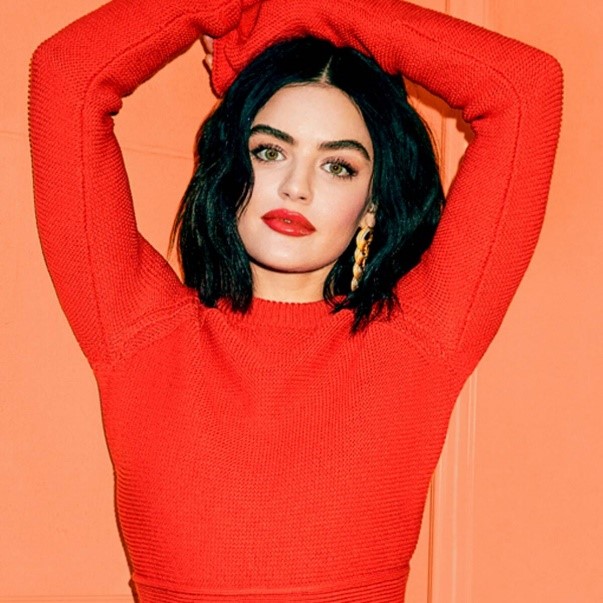 Thanks, Birth Control for the feeling of empowerment. In an interview with HelloGiggles Lucy Hale says getting an IUD “was probably the best decision I’ve made for my health.” When it comes to the topic of contraception, Lucy shares her enthusiasm to help other women feel empowered. She has taken on the role of being the “conversation starter” and pushes people to look at all methods of contraception to make sure that they are doing what’s right for them and their bodies.

After being on the pill and admitting to forgetting to take in part because of her busy schedule, Lucy found the IUD to be the perfect method of contraception for her. 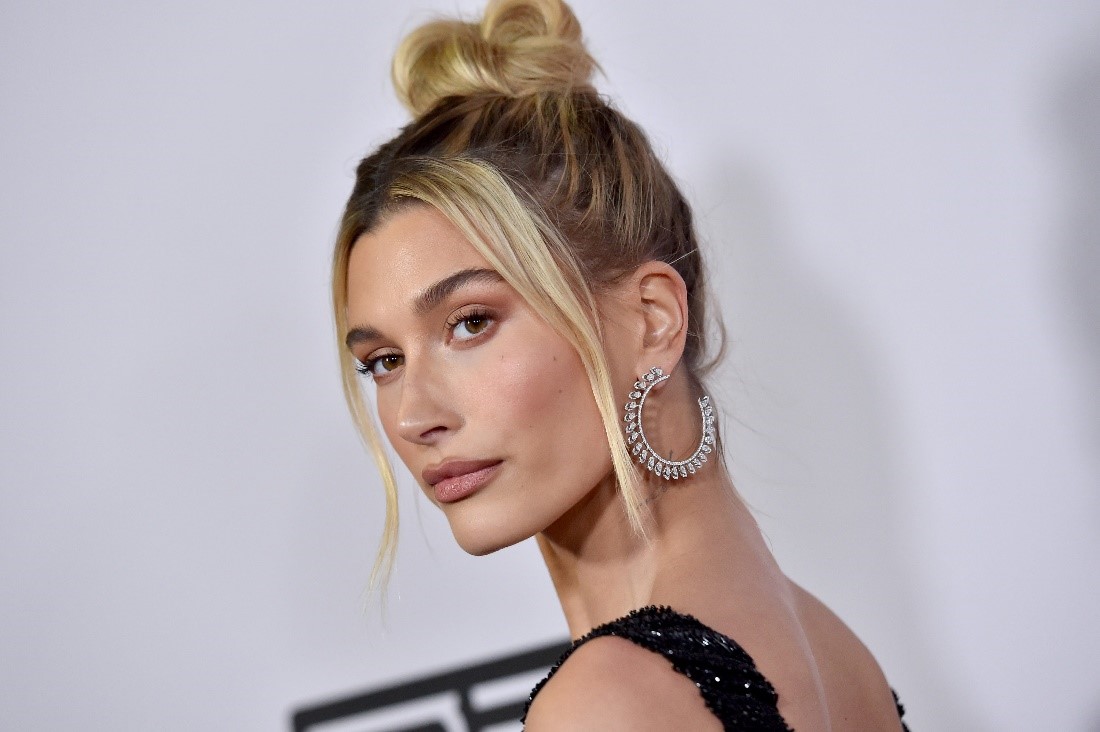 Thanks, Birth Control for not giving me a baby right now. Hailey Bieber decided to go on the pill, and although her journey with the pill has been a struggle, she mentions that she would take “painful bumps over having a kid right now.” She explains, that birth control, “threw off my hormones for sure and made my skin go off. I talked about it with my doctor and came to find it’s because the hormones from the birth control mess with your natural balance. You just have to be patient, let it happen, and let it even out.” 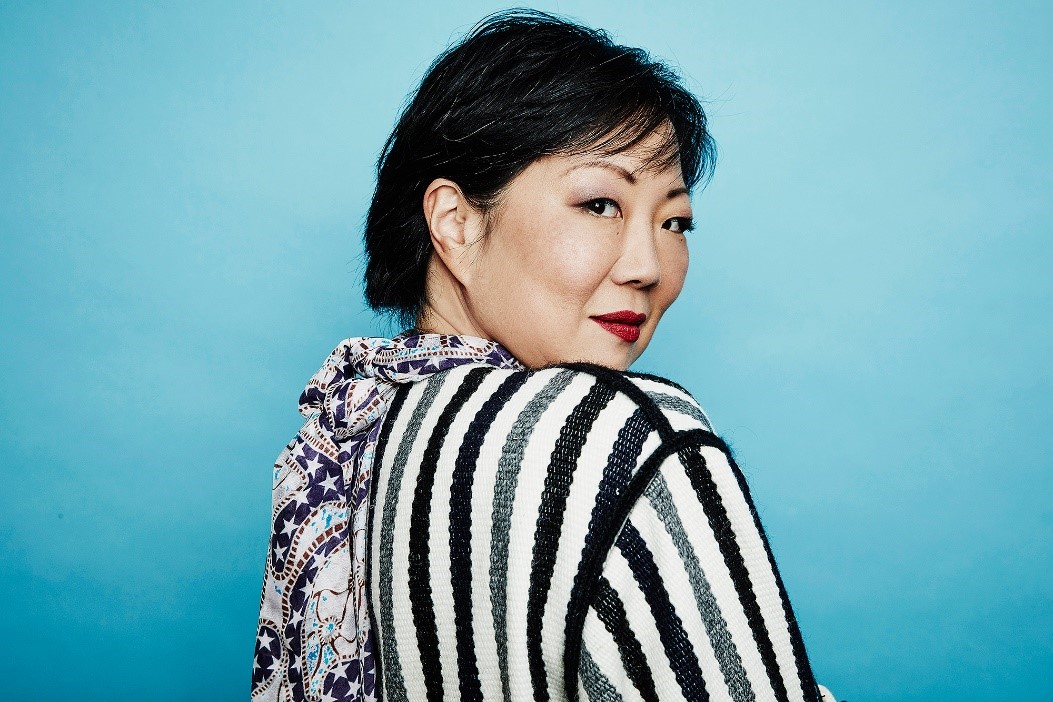 Thanks, Birth Control, I fight in your honor. Margaret Cho is credited as being the first successful Asian American comedian. The Korean American grew up in San Francisco and has always been open about her sexuality. This year for #WorldContraceptionDay (celebrated on September 26) she took to Instagram and Facebook, to explain the importance of fighting for access to birth control and reproductive rights in this “Ruth-less world.” She posted 5 graphics from the Favor, and encouraged her followers to use them as a resource to continue fighting for access.

Thanks, Birth Control, for supporting women. Black-ish star Tracee Ellis Ross made a toast on the 2017 Golden Globes red carpet to Planned Parenthood for being that safe space for women to ask questions, and for providing access to reproductive services.

Ellis who plays a mother of five on the show, explained that she is not ready to be a mother herself unless it feels right for her. When it comes to attempts to gut the ACA’s contraception mandate, she says, women should not measure themselves by patriarchal standards, and reproductive health choices should not fall on “a bunch of old white guys in a back room, who like to pass laws.”

As we highlight some of the great things birth control can do for us. We must remember that our reproductive health should always be our choice because it not only make us feel empowered, in control, or supported, but it allows us to have the power to decide under what circumstances we want to have a child.