Why Birth Rates in the US are at a Historic Low

Why Birth Rates in the US are at a Historic Low

by Colleen Murray and Allison McGrath 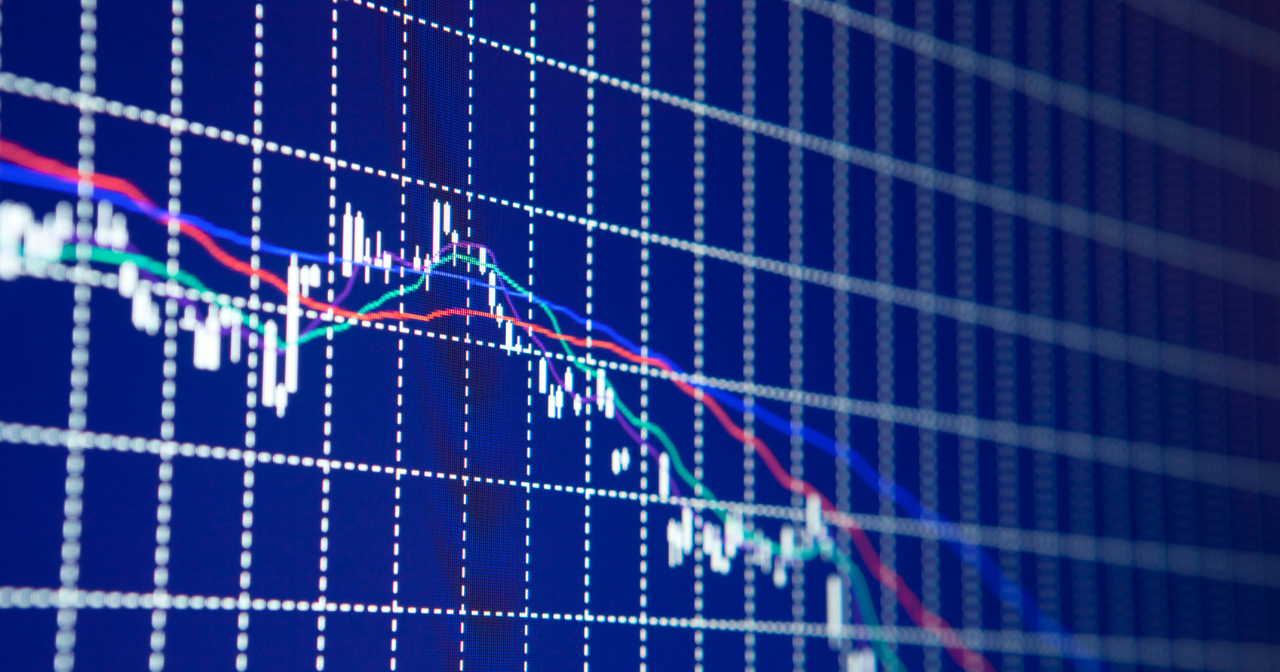 National birth rates continue to trend downward, which has been consistent over last four years. According to provisional birth rate data for 2018 released by the Centers for Disease Control and Prevention, last year witnessed a series of record lows, including the lowest number of births in 32 years, the lowest fertility rate among women age 14-44, and lowest fertility rate overall in the US. Birth rates declined for nearly all groups, including teens, but rose for women in their late 30s and early 40s which was consistent with 2017 data on maternal age.

Why are we seeing a decline?

The steady decline in birth rates and increase in average age of first birth are reflective of several contributing factors—both at the individual and structural level. Women are getting married later in life and seeking advanced degrees beyond high school. The average age of first marriage is 27.8 years for women and 29.8 years for men, approximately 6-7 years later for each as compared to age of first marriage in 1968 (men, 23.1 years and women, 20.8 years respectively). Structural factors including economic uncertainty and lingering aftereffects of the 2008 recession, lack of paid parental leave, excessive child care expenses, and high student loan debt may all play and contributing role in a young adult’s decision to delay pregnancy. Additionally, maternal mortality has been rising in the US, with rates higher than all other developed countries which may impact young women’s decisions to delay child birth—especially among women of color.

On a positive note, women have greater access to birth control at affordable prices than ever before and the national abortion rate declined 26% between 2006 and 2015, hitting the lowest level that the government has on record. Nearly 65% of women report now use a method of contraception, a remarkable increase from 61.1% between 2011-2015. Over the past decade, the number of women who report using long-acting reversible contraceptive (LARC) methods of birth control has increased. These include methods such as the IUD and implant. This is due in part to the passage of the ACA contraceptive coverage mandate in 2012, and more accessible and medically accurate resources such as Bedsider. This increase in access and affordability to the most effective contraceptive methods has given women more opportunities to not only delay child birth, but greater agency when it comes to planning for the future.

In general, women are waiting until later in life to become pregnant. Now more than ever we want to ensure that all young people have the information, access, and opportunity to optimize their future and decide if and when to become a parent. While we have made great strides over the last decade, there is still work to be done. Notably, more than 19 million US women, many of whom live in rural areas, do not have reasonable access in their county to a public clinic that offers the full range of contraceptive methods. They live in what we call contraceptive deserts. For young people who want to avoid pregnancy, living in a contraceptive desert creates a significant roadblock on the path to opportunity.

In our continuing mission to support these and all women we’ve launched BCBenefits, a contraceptive access fund to support women’s power to decide if, when, and under what circumstances to get pregnant and have a child. We invite you to help reduce the barriers women face when accessing the birth control method right for them by donating today. And spread the word: the more people who know about BCBenefits–both women in need of assistance and people like you interested in helping them–the more we can create change. Let’s start a movement.