Why Does the Census Matter?

Why Does the Census Matter? 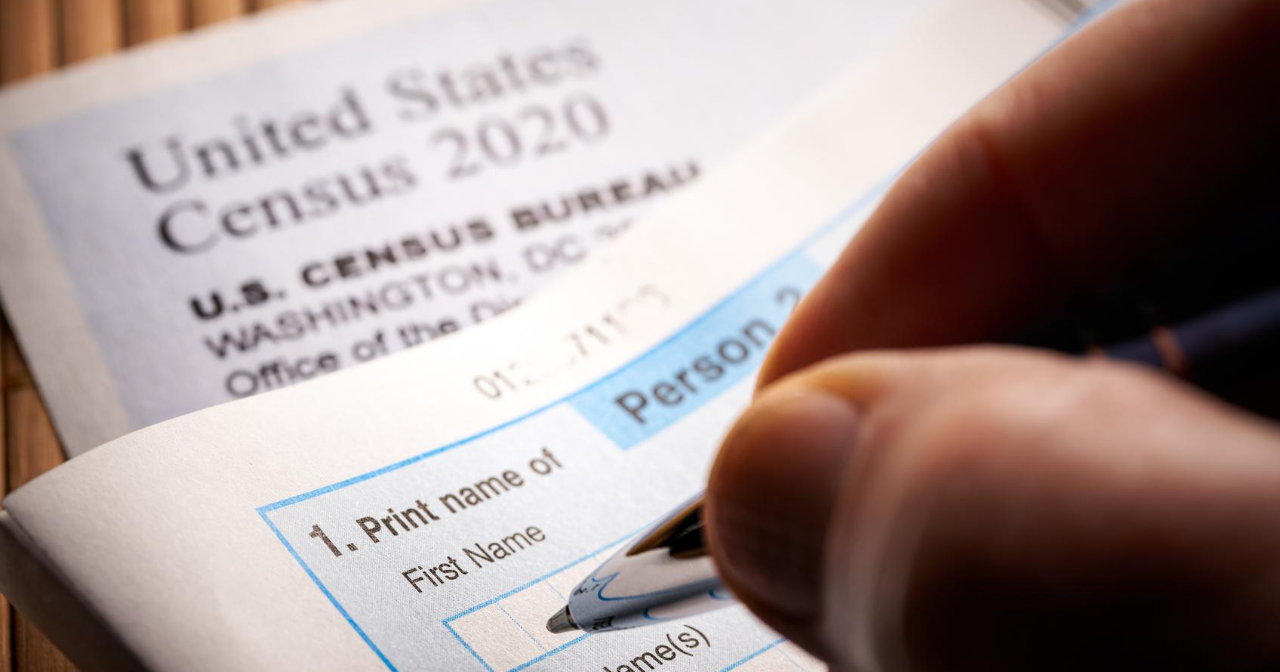 Many have received mail urging us to fill out the Census. However, we might ask ourselves “Why does it matter?” It might not be clear, but the Census is an incredibly essential survey to complete. To start, the Census counts the population of the United States and its five territories. It happens every ten years and asks people living in the US questions about themselves and their households. This is done to have an accurate count of the population and demographics of people in the United States, as mandated by the Constitution. It also allows us to know many things about the population, such as age, race, ethnicity, gender, socioeconomic level, child status, and more. From this count of the population, important decisions such as how the federal government allocates more than a trillion dollars in funding are made.

The Census gives the government a picture of states and communities across the country and is a necessary tool for working to meet the needs of the people who live in them, which is why it’s so important to accurately understand the country’s population and why undercounting is such a problem. Undercounting is when there are low levels of Census completion, leading to a mismatch between the funding and support that a community or state receives and what it needs. This can mean there is not enough money for things such as schools, hospitals, health care, childcare programs, and reproductive health programs. The consequences of undercounting are significant, as that funding level lasts ten years, until there is another Census count.

The communities most likely to be undercounted are those that are already marginalized, including women and girls, children and young people, people of color, people with low incomes, those experiencing homelessness, and immigrant populations. Most likely to be undercounted, these populations would also benefit the most from receiving accurate counts of their communities and the resources that they need. Some of the programs in danger of not receiving adequate funding are federal programs that provide access to birth control, pre- and post-natal care, childcare services, food provision programs, and community health centers.

For example, the Children’s Health Insurance Program (CHIP), which provides health insurance for low-income children and women, cannot reach all the people who need access to that service if the community is inaccurately counted, leaving many uninsured. Additionally, the formula used to calculate Medicaid reimbursements for states uses Census data on the average income of people in a given state. An undercount could lead to a state’s Medicaid reimbursement dollars being too low, leaving less money to be spread out across a community. This can limit the programs and services a state can provide, making it harder for people to access the health care they need. An example of the Census impacting reproductive health is seen through the roughly 25 million women who depend on Medicaid for health care and to access to birth control and sexual health services. Furthermore, Medicaid accounts for 70% of the birth control services that people with low-income access, making its funding crucial. Another important program that uses Census population and income data is the Title X Family Planning Grant Program, which helps to fund organizations providing reproductive services to over 4 million people of low income.

Lastly, the Census works to shape the ways that state districts are drawn. This in turn impacts the ways that communities are represented at a federal level and how the 435 seats in the House of Representatives are divided between the 50 states for the next ten years. The Census will influence what policies and issues are voted on and which get implemented, such as Medicare or Medicaid expansions. The consequences of a Census undercount can work to further subjugate those already marginalized, and we must all do our part to make sure that all communities are counted.

To that end, there is still time to complete your Census in a multitude of ways. The Census can be completed on paper and returned via the mail, on the phone, or online (for the first time!). Find out more information on ways you can fill out your Census today.

Additionally, many organizations are working to mobilize people, specifically populations who have been historically undercounted. Some resources to check out and share can be found below.