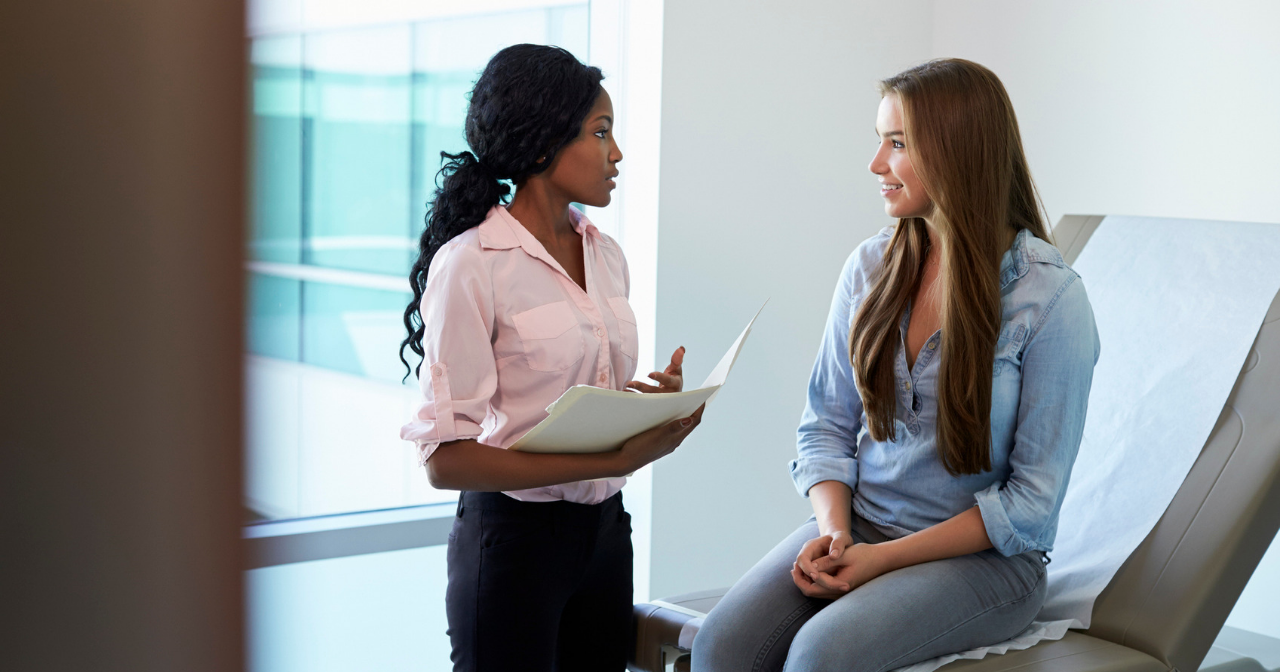 I started using birth control to control the unbearable cramps that came every month alongside my period. Born in 1990, and raised in a liberal, middle-class household, I never worried about where my birth control would come from or if my parents would approve of my choices. But I recognize the privilege of my experience. Most women in history, and a great many women today, have had only limited options, if any, to decide if, when, and under what circumstances to get pregnant and have a child.

In Ancient Egypt women used honey, acacia leaves, and lint to block sperm from entering the vagina. In Ancient Greece, the philosopher Aristotle suggested using cedar oil before sex to prevent pregnancy. In 12th century India, a variety of potions made of herbs and other plants such as honey, ghee, rock salt, and tree seeds were thought to do the trick. Examples of these ridiculous birth control “methods” make us laugh at how little ancient people understood about the human body.

But don’t assume that just because they made some mistakes that they knew nothing. Archeologists have found a picture of a man using a condom in a French cave painting created 12,000-15,000 years ago. In the Bible, the Book of Genesis refers to the pull out method. Most women in Europe during the Middle Ages are said to have known of herbs that could induce abortion during early pregnancy.

Knowing how to prevent an unplanned pregnancy and having the agency to actually do so are two different things though. The average woman had between seven and 10 children in 1790. During the Civil War period around 200 of every 1,000 babies born died before their first birthday. In 1900, 850 out of every 100,000 women died during pregnancy or after giving birth.

Yet the Comstock Act outlawed all “obscene materials” in 1873, including contraceptives. In 1916, Margaret Sanger opened a birth control clinic in Brooklyn, the first such clinic in the United States. For her efforts she was arrested and became the first woman in America to be force-fed due to a hunger strike. Without access to effective methods of contraception women had limited means to choose when and how many children to have in their lifetime.

Slowly things began to change, first as the Food and Drug Administration approved the first oral contraceptive and then as married couples earned the right use birth control in 1965 through the Supreme Court. The Court later gave unmarried people legal access to preventative birth control methods in 1972.

The number of birth control options open to women increased with the invention of the IUD and the implant, and in the early 2000’s new methods like the patch and ring joined them. In fact, there are 18 different categories of FDA approved contraceptive methods. According to a recent report from the Centers for Disease Control and Prevention, nearly 65 percent of women now use a method of contraception, an increase from 61.1 percent during the previous survey period between 2011-2015.

But on February 22, the Trump Administration released a final rule—commonly referred to as the “Domestic Gag Rule”—for Title X. It will cause many clinics that have received Title X funds in the past to not be able to take those funds and possibly to close, leaving people who depend on those clinics without the care they need.

Already, more than 19 million women in need of publicly funded contraception live in contraceptive deserts, counties in which there is not reasonable access to a public clinic that offers the full range of contraceptive methods. This new rule will undoubtedly worsen their challenge and make accessing birth control and other vital reproductive health services for the most marginalized women even more difficult.

Our country has made great progress in making the lives of women healthier, safer, and more equal. But as we honor Women’s History Month, it’s important to remember that progress isn’t victory. All women deserve access to the reproductive health care they need and restricting access to birth control options limits women’s ability to make the decisions best for them. Legal challenges to this rule have already begun, but you can still help too. Share your birth control story with us. We want to know why access to birth control and the full range of reproductive health matters to you? What it has made possible for you? Your stories will help us to highlight the continued importance of birth control access for everyone and the role it plays in giving all young people the power to decide if, when, and under what circumstances to get pregnant and have a child.