The Power of Birth Control

The Power of Birth Control 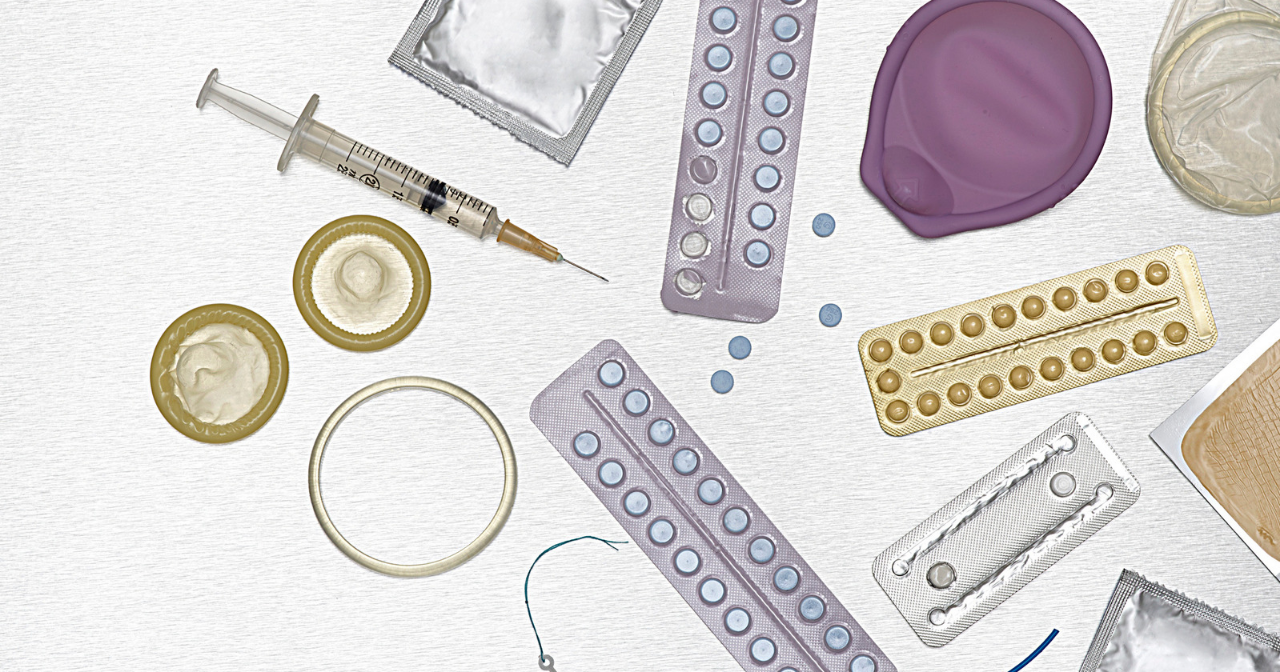 The US Centers for Disease Control and Prevention's National Center for Health Statistics (CDC) recently released two reports, one on birth statistics and a second on contraceptive use.

When women have the power to decide for themselves if, when, and under what circumstances to get pregnant and have a child, they have the opportunity to be mentally and physically healthy, to complete their education, and to pursue the future they want, on their own terms. And as the number of people in the US with access to the full spectrum of contraceptive services increases, we’re seeing a change in the birth rates across the country.

The CDC found that the overall birth rate fell 2% between 2016 and 2017. Women in their 20s and 30s saw a decrease in pregnancy and births, but women in their early 40s saw an increase. Three encouraging pieces of data came from the report. First, the percentage of woman who smoked during their pregnancy fell to under 7%. Second, nearly 80% of women began prenatal care in their first trimester. And finally, for teens between the ages of 15 and 19, the birth decreased by 7% between 2017 and 2017. Most notably, the US teen birth rate has declined 70% since peaking in 1991.

Since virtually all teenage pregnancies are unplanned, this is especially good news. The effects of unplanned pregnancy on teenagers and their support networks can be dire. One-third of teen girls who have dropped out of high school cite early pregnancy or parenthood as a key reason, with only 40% of teen moms earning their high school diploma. Rates of teen pregnancy unequally effect young people living in poverty or in foster care, or who face persistent racism and discrimination.

Our work aims to ensure that all young people, but especially those who are economically disadvantaged or marginalized, have the power to decide if and when they become pregnant and have a child. These data show considerable progress, and also where additional work is still needed.

More than 19 million US women in need do not have reasonable access in their county to a public clinic that offers the full range of contraceptive methods. They live in what we call contraceptive deserts. For young people who intend not to get pregnant, living in a contraceptive desert creates a significant roadblock on the path of opportunity. It’s time to bring these deserts back to life and restore the power to decide for the people living there.

Some people love their hormonal birth control while others prefer a method without. There’s no one-size-fits-all solution to birth control.
January 11, 2023

In Massachusetts, more than 360,000 women must overcome significant barriers to get the birth control they need and deserve.
December 30, 2022