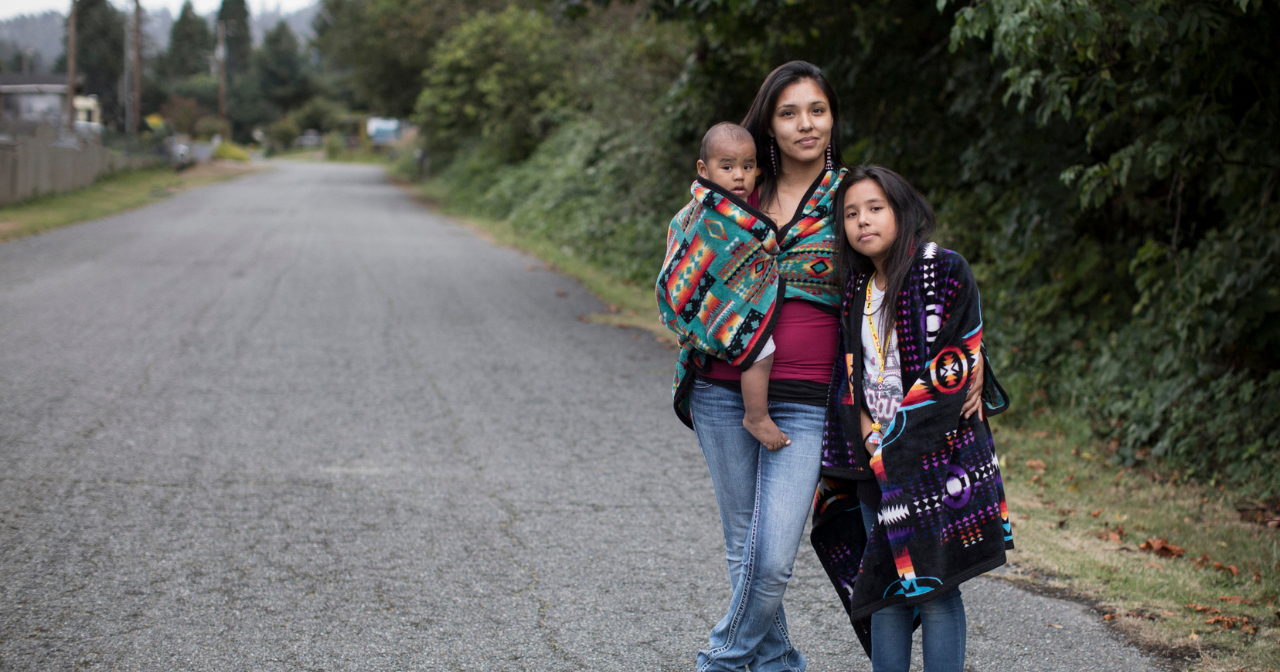 In November, we appreciate the rich cultural traditions and histories of Native people across America through American Indian and Alaska Native Heritage Month. With 574 federally recognized tribes, and many more still seeking federal recognition, Native people are not a homogeneous group, but a series of diverse communities with unique cultures and practices.

Native folks are far too often overlooked and underrepresented, especially in the area of health care. Access to sexual and reproductive health care is impacted by socioeconomic factors, gaps in educational attainment, inadequate access to quality health care, and racism. That’s why it’s so important to take time to learn from and support work being done for native people by native people to better their lives and health in a system that often works against them.

So, in celebration of American Indian an Alaska Native Heritage Month, check out and support these five organizations that are making a positive difference in the health of Native communities:

Founded in 1988, the Native American Women’s Health Education Resource Center (NAWHERC) provides direct services to folks in South Dakota and advocates for reservation-based people at the community, national, and international levels. NAWHERC’s “activities range from community education to preserve our culture, campaigns to end violence against Indigenous women, coalition building to fight for our reproductive justice, and environmental justice.” Currently, they are advocating for emergency contraception to be uniformly available across IHS. They have also managed a Women’s Lodge since 1991, providing shelter for women and their children to escape domestic violence and sexual assault.

Founded in 2014, Indigenous Women Rising (IWR) originally sought to call out that folks who relied on Indian Health Services for health care were being denied access to emergency contraception pills. Now, IWR is a leading voice for Native representation in the reproductive justice movement that supports people across their sexual and reproductive well-being. Their mission is to honor “Native & Indigenous People’s inherent right to equitable and culturally safe health options through accessible health education, resources, and advocacy.” IWR also hosts an Abortion Support Group and the only Indigenous-centered abortion fund for Native folks who are struggling to pay for their care.

Respecting the Circle of Life 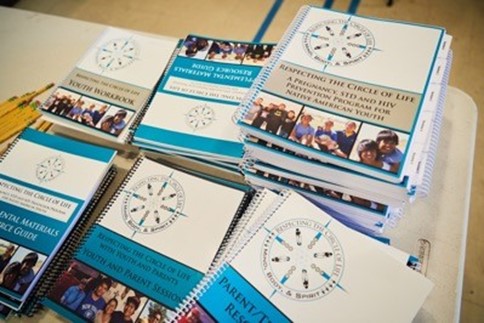 Respecting the Circle of Life—a comprehensive sexual health program from John Hopkins University Center for American Indian Health in collaboration with tribal partners—is the only teen pregnancy prevention program proven to work in Native communities. They serve youth between age 11-19 and their trusted champions, with a primary goal of giving those young people the tools they need to avoid unplanned pregnancies and STIs. In a past blog for Power to Decide, Delilah Robb, a community health educator at the Indian Health Board in Minneapolis and member of the Turtle Mountain Band of Chippewa Indians, said of the program: “When you are grounded in your culture you have a sense of self and that is a protective factor—when you feel more involved in a community you aren’t as vulnerable.” Respecting the Circle of Life is available through print and digital editions.

The Sacred Hoop Coalition is a group that serves and advocates for 11 tribal communities and urban programs across Minnesota. It operates under Mending the Sacred Hoop, a nonprofit that seeks to address violence against Native women and work to end it. They provide training, technical assistance, and resources to tribal communities organizing to address domestic violence. The Coalition aims to reclaim traditional views of women and keep Native voices at the forefront of their work in order to ensure culturally based responses. 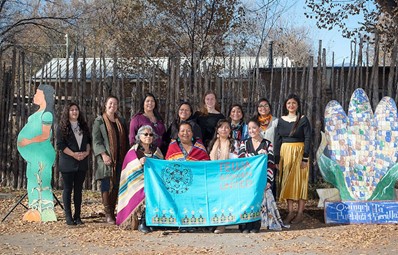 Based in the ancestral Tewa homelands of Northern New Mexico, Tewa Women United (TWU) was originally founded as a support group for those “the traumatic effects of colonization, religious inquisition, and militarization.” They are now a volunteer-based nonprofit that seeks to “prevent violence against Native Women and girls, Mother Earth and to promote peace in New Mexico.” TWU values maternal health and centers birth journeys and outcomes in their work. To further support reproductive justice, TWU hosts the Indigenous Women’s Health Program to encourage families to engage with their sexual and reproductive well-being through Native values.

Everyone has the power to activate and make a difference. Every Tuesday check back for a new call to action!
December 30, 2022