59 Years of The Pill: Celebrating Our Gains, Fighting to Expand Access

59 Years of The Pill: Celebrating Our Gains, Fighting to Expand Access 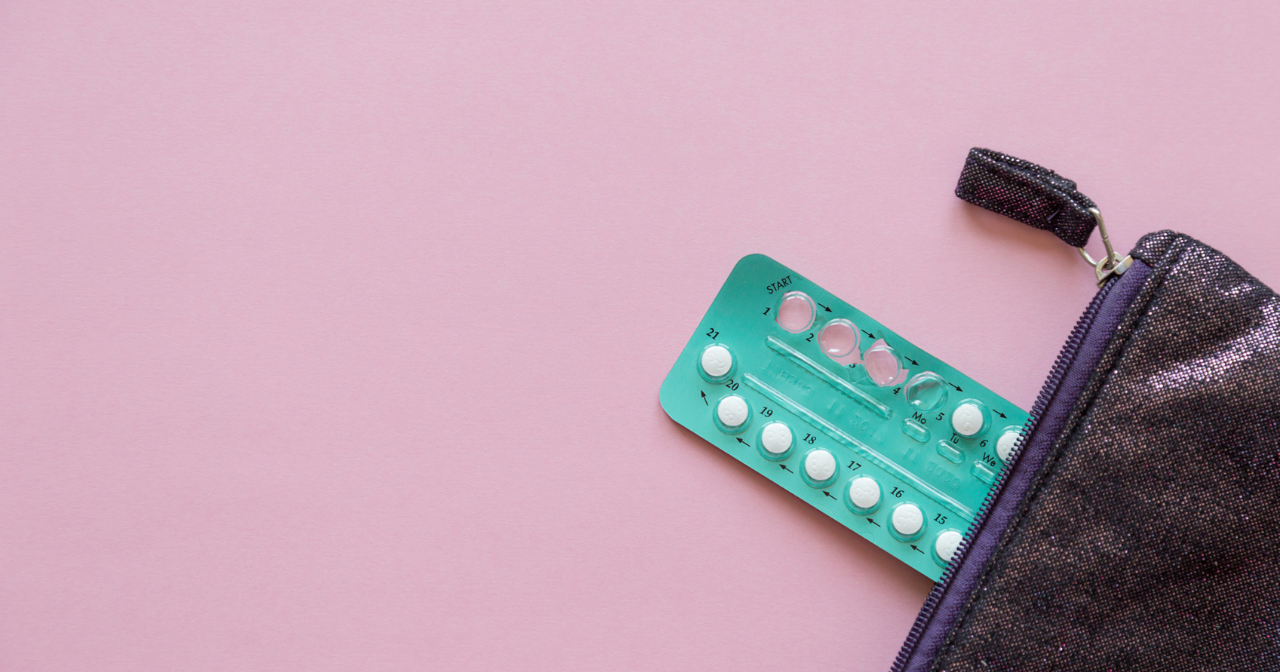 The U.S. Food and Drug Administration (FDA) Advisory Committee voted to approve the first birth control pill 59 years ago. But as we celebrate the game-changing impact that the pill has had in contributing to women’s economic and educational mobility, we must also remember the inequities in access that persist for women across the nation.

Today, more than 30 women head Fortune 500 companies. Before 1972, when birth control was made legal for all women in the United States, there were no female CEOs. Between 1970 and 2017, the proportion of women 25 and older with at least a high school diploma increased from 55 percent to 90 percent, and the proportion with at least a bachelor’s degree increased from 8 percent to 35 percent.

Studies also indicate that the availability of birth control contributed to 30 percent of the wage gains made by women between the 1960s and the 1990s.

The availability of the pill and the widespread use of modern birth control methods have provided women with the power to decide if, when and under what circumstances to get pregnant and have a child—and helped women live life on their own terms.

Birth control has also become an integral part of women’s lives. A whopping 99 percent of women who have ever had sex report having used contraception at some point. Birth control is also no longer as controversial—nearly nine in 10 adults (87 percent) agree that everyone deserves access to the full range of birth control methods.

The last 59 years have given us much cause for celebration. But today, we remember the work that remains.

Today, women of color, young women living in poverty, and young women in rural areas are more likely to experience an unplanned pregnancy. That’s because more than 19 million women in need of publicly funded contraception live in contraceptive deserts—counties in which there is not reasonable access to a public clinic that offers the full range of contraceptive methods.

BCBenefits, hosted on Bedsider, our award-winning evidence-based birth control information and access network that reaches more than 7.3 million women annually, offers financial support to low income women who are 250 percent or below the poverty line to mitigate barriers to accessing birth control.

We must all rededicate ourselves to the effort of ensuring that all women—no matter who they are or where they live—have access to the full spectrum of reproductive health services. Only when all women have the power to decide if, when and under what circumstances to get pregnant and have a child will we have truly succeeded.

This piece was originally published on Ms.

Employers Can Deny BC Coverage

The Supreme Court allowing employers to carve out contraception benefits denies women access to the full range of contraceptive methods they need to stay healthy.
June 30, 2020

Everything you need to read about sexual health from the last month.
June 4, 2020

How can a trip to your child’s health care provider spark a conversation about sex and reproductive well-being?