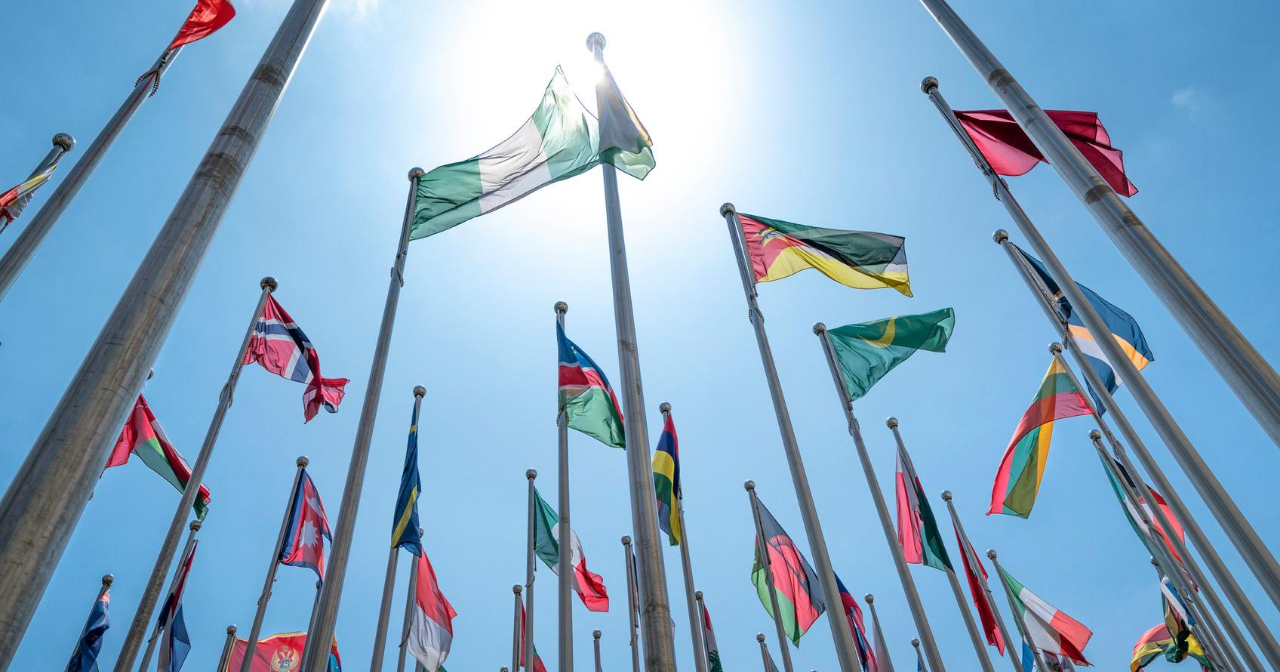 From making authentic Belgian waffles in Belgium to constructing intricate origami art pieces in Japan, every country has its own unique traditions and specialties that can’t be easily replicated elsewhere. Sadly, despite a universal need for contraceptive access, it also seems to be difficult to replicate. Wide discrepancies remain across the world in how much access women have to birth control and family planning resources.

Particularly in the United States, the lack of access to contraceptives can be jarring. As of July 2020, more than 19 million women in need live in contraceptive deserts. This is compounded by a lack of evidence-based sexual education programs and policy barriers that make it more difficult to get birth control – including the impact of the Title X gag rule as well as the Trump administration’s attempts to cut Medicaid funding. Despite being a global power, the United States is not leading the way in contraceptive accessibility nor doing its part to protect a basic part of a woman’s health care.

Rather, the United States should look to some of its international partners for better examples of a comprehensive and extensive contraceptive access landscape. For example, in the United Kingdom emergency contraception can be obtained “free of charge at contraception clinics and most sexual health clinics, which also provide free family planning consultations.” Likewise, prescriptions for contraception are completely subsidized through the UK’s National Health Service (NHS). While the United States offers free family planning services through clinics with Title X, these clinics have limited resources to help people and do not receive enough funding to completely serve local communities. The UK, in contrast, realizes the importance of investing in family planning services and contraceptive subsidization, saving as much as £11 GBP for every pound spent due to their efforts.

For Americans, access to affordable contraception is more difficult. Thanks to the Affordable Care Act, contraception is available with no-copay to women in America with insurance due to the Women’s Preventive Services provision, which mandates that most insurance companies cover contraception. However, with the recent ruling that employers can choose not to cover some or all methods of birth control and for women without insurance, the path to universal, low-cost contraception is not easy. Without coverage, the cost of birth control can range from $20 to $800 per year, depending on the method. For those with low-incomes and families, this can be a significant expense and ultimately prevent people from accessing viable contraception methods.

Some countries, such as China, Greece, India, Turkey, Mexico, South Africa, Russia, and Korea, have regulated that birth control options be available over-the-counter at local pharmacies and grocery store medication aisles. This removes barriers for women who may not have a regular physician, insurance, or time to take off from work to see a doctor. Without needing a prescription, they have regular access to birth control in places they likely already visit. When women are faced with restrictions and challenges in access to contraception, it can lead to gaps in coverage which in turn negatively impact the effectiveness of birth control. Rather, researchers from the University of Texas have found that “providing users of oral contraceptive pills ‘with more pill packs and removing the prescription requirement would both lead to increased continuation.’”

Lauren Monahan attended American University and studied International Relations. She is an intern at Power to Decide where she supports the policy team by tracking legislation and votes, editing publication materials, and assisting with research.