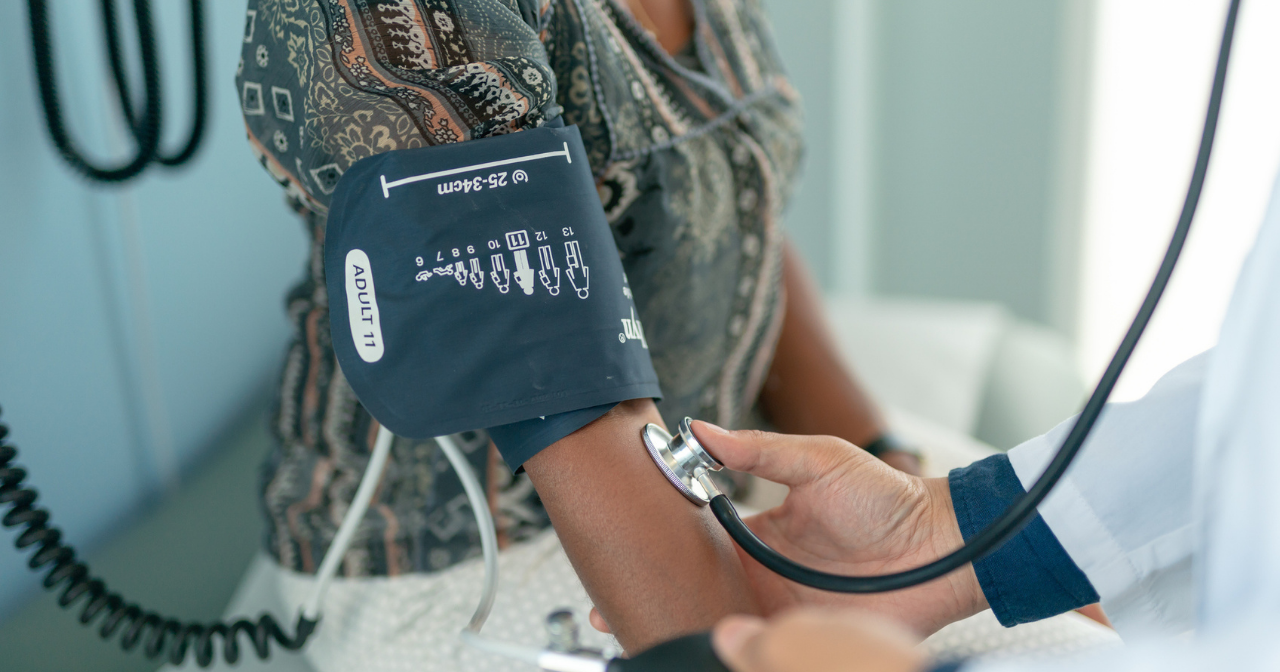 Administered on a state-level with both state and federal funding, Medicaid covers more than 75 million people of low income in America. As part of the Affordable Care Act states can choose to expand their Medicaid programs to nearly all people of low income (anyone living at or below 138% of the poverty level), which has resulted in 39 states (including Washington, DC) extending coverage. Thanks to these expansions, 18.5 million adults have gained access to health insurance which makes affordable health care possible. This includes over half a million lesbian, bisexual, and gay people who gained access to health care between 2013 and 2016. And if the 12 states that have not yet expanded their Medicaid programs did so, at least 2.2 million women would gain health care coverage.

How does Medicaid expand access to reproductive health care?

Having health insurance is vital for anyone who wishes to access health care. Yet, more than 28 million adults in the US are uninsured. And of those with health insurance of some sort, 21.3% of people are underinsured, meaning that they have insurance that not meet their needs.

Medicaid helps around 1 in 5 women between age 15 and 49 access critical and basic health care services such as birth control, family planning, STI treating, well-woman (and well-male) visits, and even cancer screenings. In fact, according to the CDC, 42% of people giving birth rely on Medicaid for delivery care. And research has shown that expanding Medicaid increases the likelihood that women of low income receive preconception health counseling, take folic acid prior to becoming pregnant, and use effective methods of birth control postpartum.

Due to systemic inequalities, Black women are less likely to be insured, with countless more experiencing gaps in health insurance coverage during their lives. Medicaid allows them and others who often face greater disparities than their white counterparts to gain health care coverage. While only 14% of white women are enrolled in Medicaid, 30% of Black women and 24% of Latina women participate in the program. In total, nearly 11 million Black and Latino people under age 65 receive Medicaid health coverage.

39 states have expanded their Medicaid programs. Will any others choose to expand soon?

Missouri and Oklahoma lie in an in between where just this year Medicaid expansion has been adopted, but neither state has implemented the change yet.

Only 12 states (Alabama, Florida, Georgia, Kansas, Mississippi, North Carolina, South Carolina, South Dakota, Tennessee, Texas, Wisconsin, and Wyoming) have not adopted a full Medicaid expansion. In some places state legislatures have passed legislation, but it has been held up or vetoed by the Governor’s office (e.g., Kansas and North Carolina).

In Florida, a ballot initiative is in the works for 2022, which is particularly exciting as four states (Idaho, Maine, Nebraska, and Utah) expanded Medicaid through ballot initiatives making it a real possibility that the same could happen in Florida.

What can you do?

President-elect Biden has said that he plans to expand federal funding for health programs such as Medicaid. He also plans to help those who would qualify for Medicaid with the expansion but live in states who have not chosen to expand.

But although it has federal requirements, and much attention is often paid to national politics, Congress, and the White House, the program is state-run. Therefore, it is the state legislatures and Governors of the 12 states who have not yet passed expansion who hold the greatest power to effect change for their residents.

Look up your state legislators and send them an email or call their office to tell them that you support Medicaid expansion. You can also contact your governor and do the same. Speak to friends and family and spread the word on social media. Then learn about other state-level policies that affect reproductive well-being, how your state compares, and how you can work to make them possible in your state.

This decision hands this fundamental right back to the states, paving the way for roughly half the states to ban abortion access entirely.
May 12, 2022