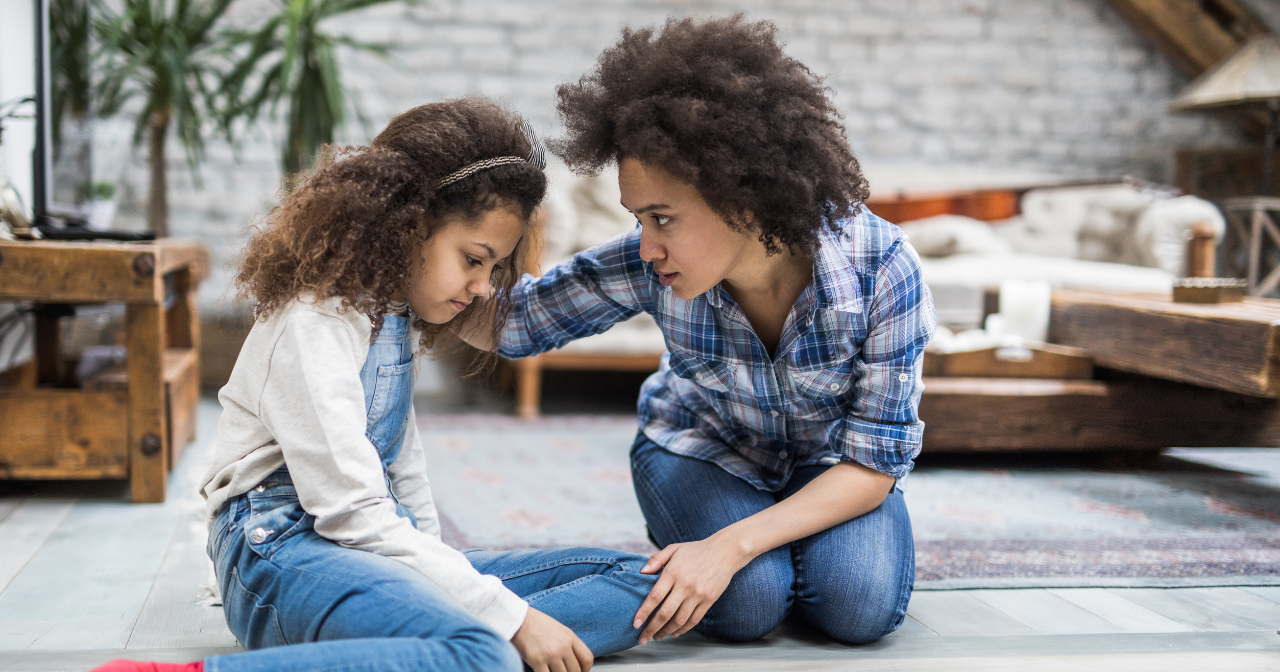 On August 23, 9-year-old Jamel Myles died by suicide after being bullied for coming out as gay to his fourth-grade class. The Denver, CO student had announced the news to his mother, Leia Pierce, shortly before then, to which she replied, “And I still love you.” Her warm reception gave him the courage to share it with other students. Jamel’s death prompted his mother to make this comment about her son’s fellow classmates: “...obviously the parents are either teaching [their children] to be like that, or they're treating [their children] like that."

Pierce’s observation reminds us of a difficult truth about the young people we love. As parents, guardians, and champions, we should talk to our kids early and often about sexuality, consent, and acceptance. Open communication about these issues helps them to shape a positive outlook on sex. But they may still encounter peers who have not received the same important messages. How do we teach them to cope with meeting children who come from households with different values about sex, love, and relationships?

It’s true that we cannot control what our young people’s classmates learn in their own homes. However, there are a few things parents, guardians, and champions can do to prepare for the moment our kids face this challenge:

If another child introduces your young person to a harmful idea about sexuality, it can be alarming but remember you are still a primary influence in their life. Firmly reiterate what you have told them previously—whether it’s about their own body or about other people’s bodies. Try not to get frustrated if you hear them repeat the messaging they have heard from other kids. They may still feel a little confused. Even if it doesn’t feel like you’re getting through, your consistency and reassurance matter. Stay on message!

Be proactive: Provide them with talking points.

Of course, no one wants to imagine the day their young person might hear hurtful, untrue things about sex, love, or relationships. It is an unfortunate reality. Parents and other champions may want to prepare children in advance to communicate positive messages about sexuality. Let them know that they will encounter other kids who have been taught differently and that they have the power to be a good influence.

As you have these important conversations with them, kids can sometimes find it difficult to remember exactly what you’ve said. When you wrap up your discussions, try to leave them with three short points they can remember in a pinch. For example, after a conversation about bodily consent, you could tell them:

Check in on your young person often.

In the best case scenario, the young people in our lives will feel safe enough to talk to us when they are feeling hurt, confused, or angry about damaging things they have heard from their peers. Many times, however, they internalize bullying or false information about sexuality without telling a trusted adult. So it’s important that parents, guardians, and champions remember to check in with their young person frequently, just in case there is an issue the child is struggling with. A simple, “Anything you want to talk about?” might help prompt a much-needed conversation. Even if their response is “No,” remind them they can come to you about anything. Just knowing you are there for them while they figure things out can give them some comfort.

Although it can be disappointing to learn your young person is receiving bad information from other children, remember that you are not helpless against it—Talking Is Power! The more you instill them with positive ideas about themselves, sexuality, and love, the more they will have the tools to cope. They will hear your voice in their heads and feel confident in what you have taught them. So keep talking, check in often, and the young people in your life will be better for it.