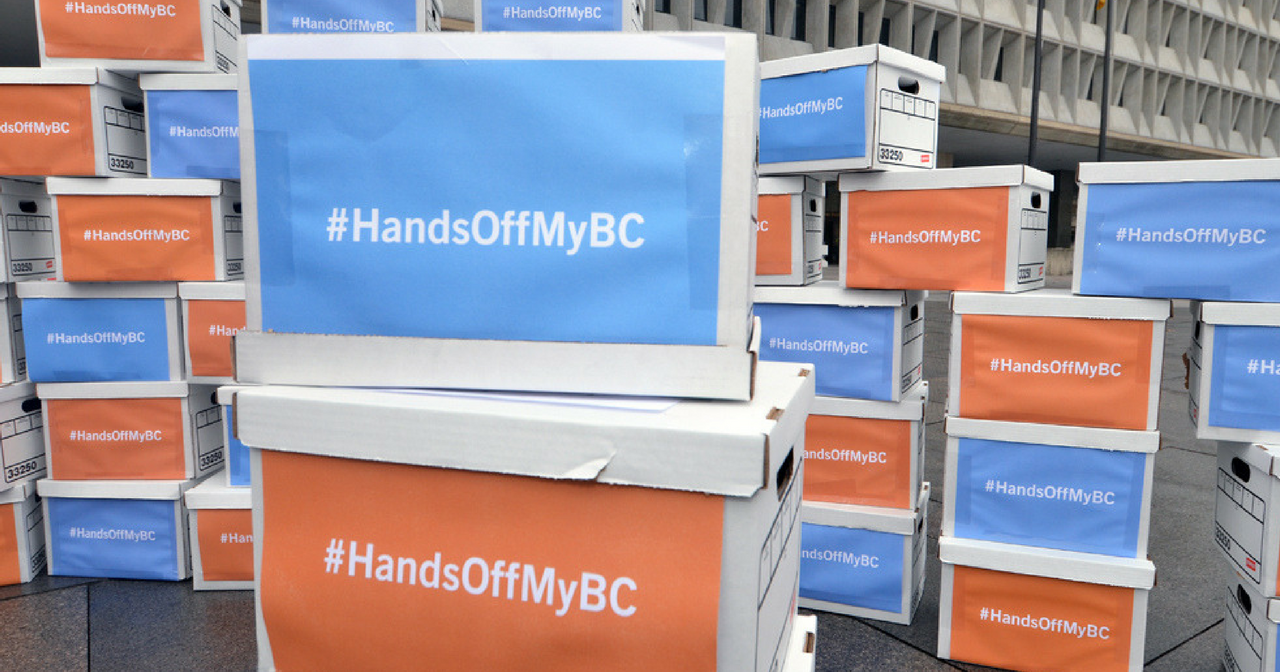 I’m Rachel Fey, the Policy Director at Power to Decide, formerly The National Campaign to Prevent Teen and Unplanned Pregnancy. At Power to Decide, we believe that ALL people, no matter who they are or where they live – have the power to decide if, when and under what circumstances to get pregnant.

But, by allowing virtually any employer and university to deprive women of contraceptive coverage, these Trump Administration rules will harm women and their health and well-being. These rules deny how critical affordable access to the full range of contraceptive methods is to the economic security of millions of people.

It’s not what the people want. In fact, 85% of the public believes that birth control is an essential part of health care.

Here’s what Amy in Indiana tells us: 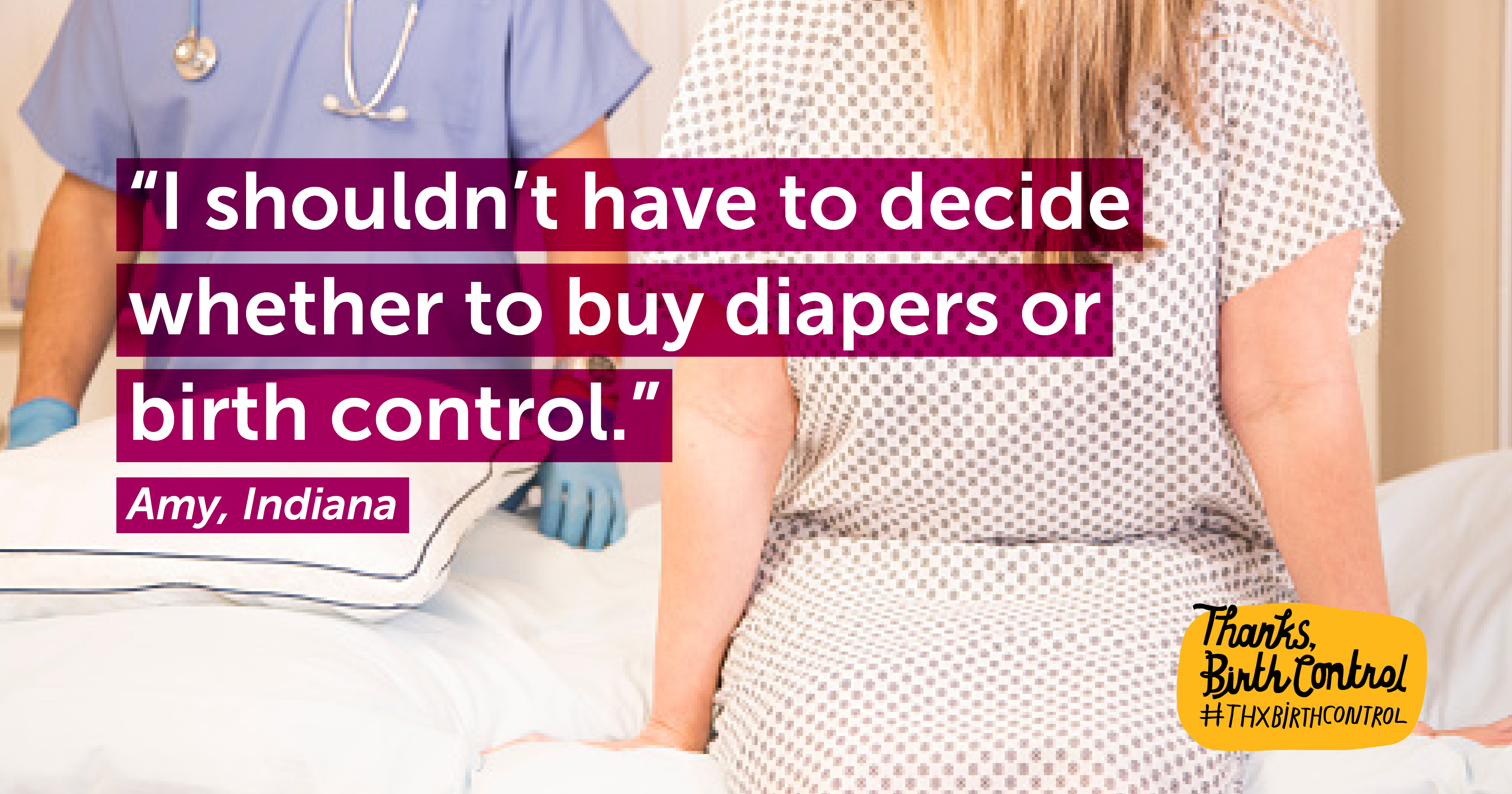 “We only want one child, so I'm hoping that I will still have coverage and options after birth to make the best choices for our family and future. I shouldn't have to decide whether to buy diapers or birth control.”

Here’s what Diane in Maryland says: 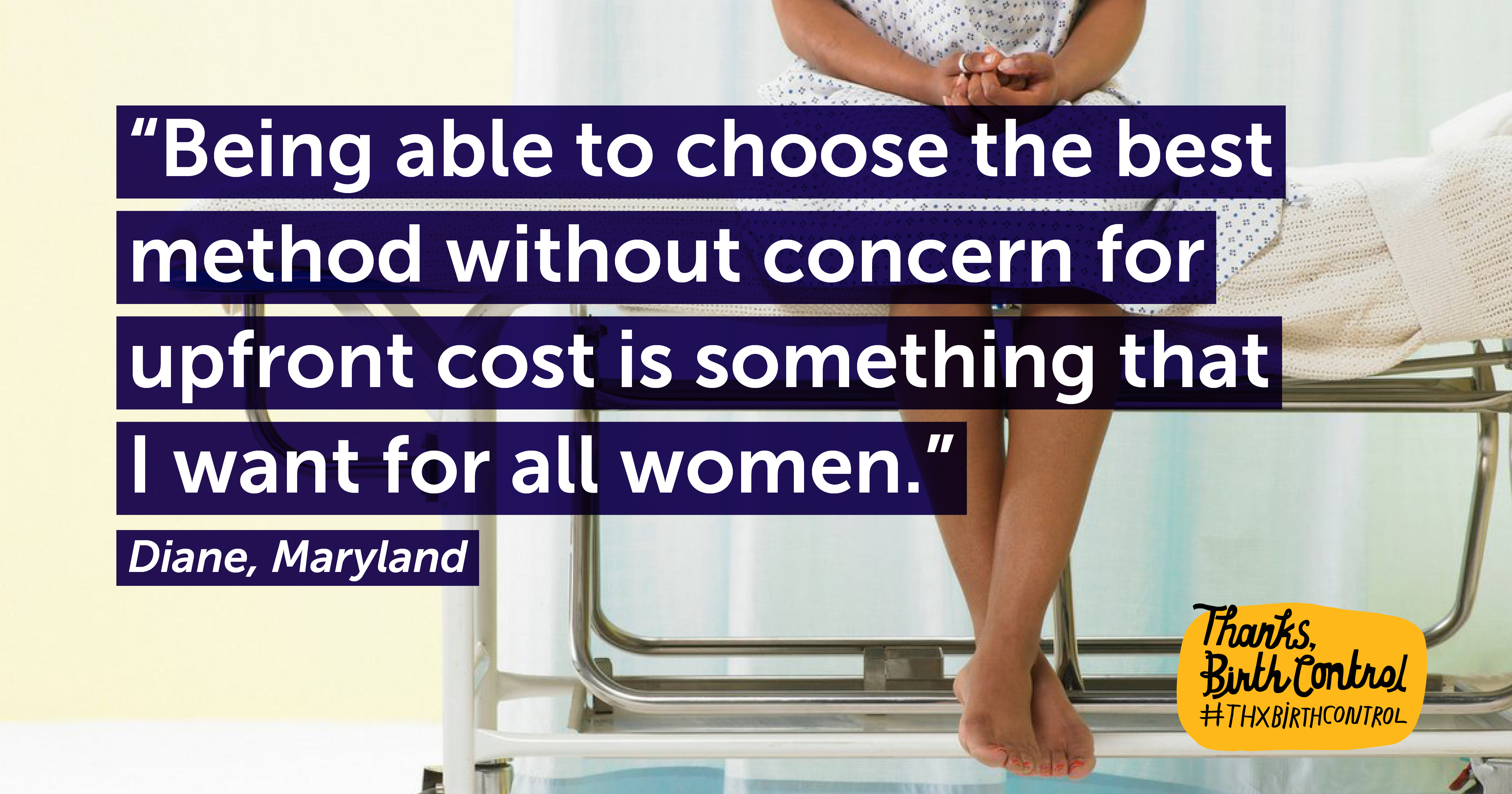 “Prior to the ACA, I paid almost $1000 out of pocket for an IUD. [Later] after my daughter was born, I had a new IUD placed—at no additional out-of-pocket cost. Being able to choose the best method without concern for upfront cost is something that I want for all women.”

Here’s what Sarah in Arizona says: 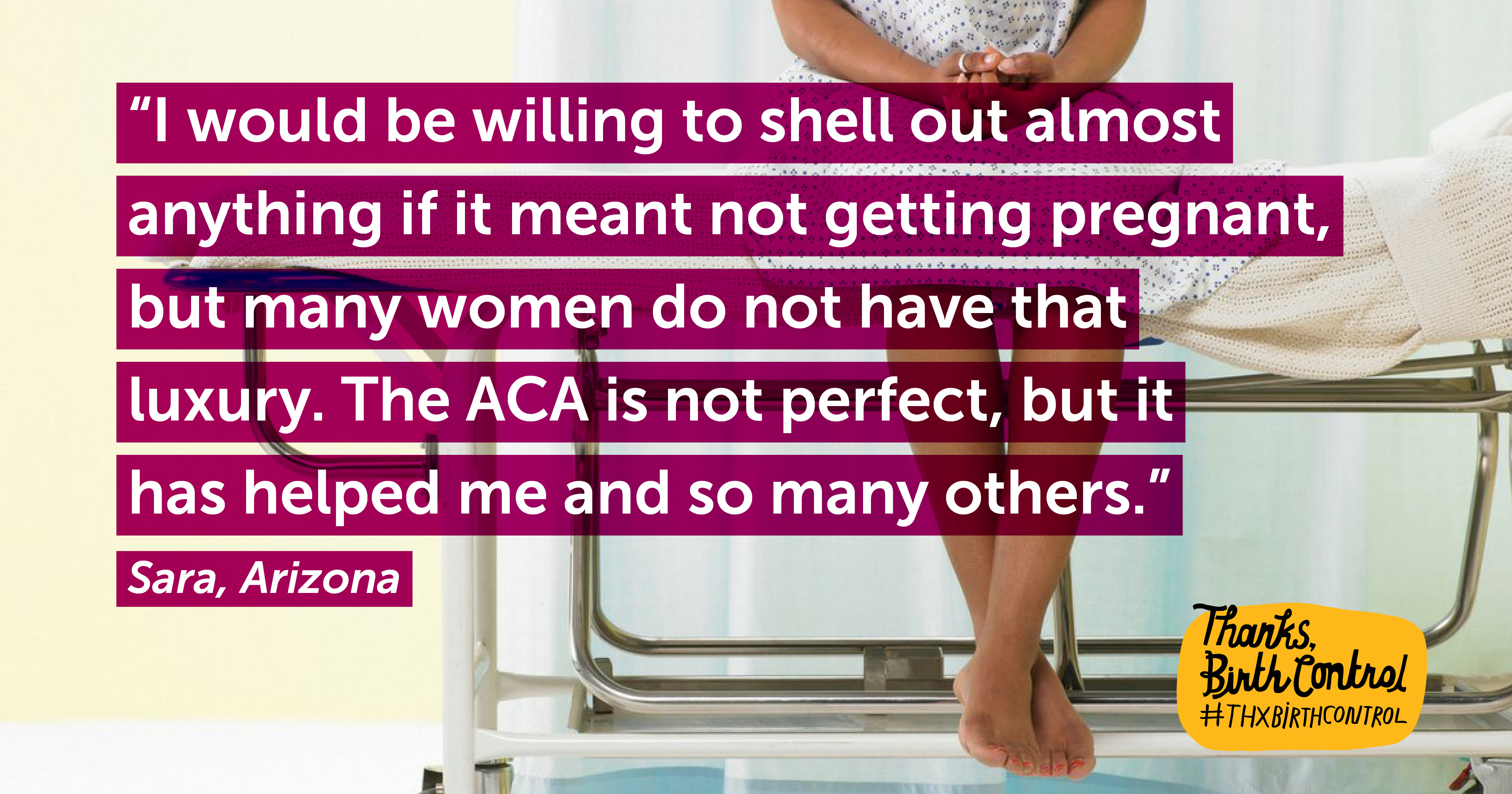 “I would be willing to shell out almost anything if it meant not getting pregnant, but many women do not have that luxury. The ACA is not perfect, but it has helped me and so many others.”

There are so many stories like this. I’m standing here today telling you there were months where I had to choose between paying for my birth control and paying the electric bill.

And I’m not alone. We live in a country where over 19 million women live in contraceptive deserts. 19 million, who don’t have reasonable access to a clinic offering the full range of birth control methods in their county.

These rules will make it worse. It will cause people to lose contraceptive coverage, and harm their health and well-being.

So join us in telling this Administration this is NOT what we want, it’s NOT what we need. We ALL deserve the power to decide our futures. You have until midnight to comment on these rules—make your voice heard!

So, get active, get educated and get loud. Exercise YOUR power to decide because we can’t afford to go backwards.